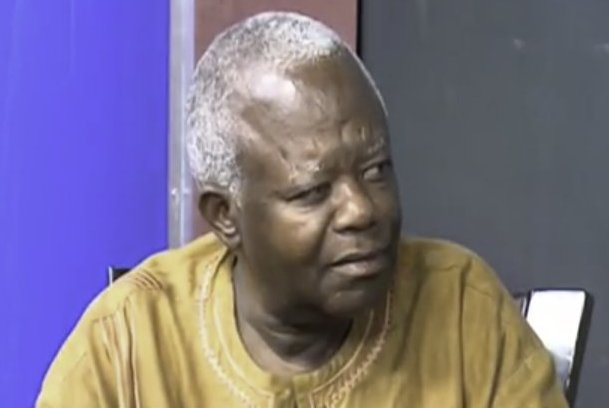 Former firebrand journalist and former Director of Economic Monitoring in the Internal Security Organisation (ISO) Teddy Seezi Cheeye has spoken out on his prison life, the current politics and his plans.

In October 2009, Justice John Bosco Katutsi of the Anti-Corruption Court convicted Cheeeye of embezzling Shs 120m and sentenced him to 10 years in jail.

But his co-accused: health minister Jim Muhwezi and his deputies Mike Mukula and Alex Kamugisha were acquitted of any involvement in one of the most exposed corruption scandals.

Over three weeks after his release, Cheeye has told NTV that prison, although horrible, had transformed his life.

“I found so much peace and spiritual calling in prison which I would not have got if I remained in the movement bus.

He blamed his woes on persecution by corrupt politicians and elites, arguing that he exposed corruption and the corrupt were not impressed.

“Everywhere they were waiting for me, many politicians, the high profile so-called elite managing directors of this and that.

“I really stepped on the toes of some [people]. In fact I was supposed to be killed but God was with me.”

He emphasised: “It was political manipulation that sent me to jail even when Ogoola’s commission found me innocent.”

Cheeye also said he got bornagain and has forgiven all those who saw to it that his career was interfered with mudslinging and a prison sentence.

“I got born again while in prison and not because I was suffering… I have also since forgiven my tormentors”.

He adds that he would want to meet his “tormentors” and thank them for accepting to be used by God.

“I want to reach out to them and thank them and have a cup of tea with them and tell them that they were just used by God. Among them I would like to meet Justice Katuusi and all those people who celebrated my downfall.”

Cheeye had no kind words for Ugandan president Yoweri Museveni and his government. He argued that the politics were slowly sinking the economy at the peril of the tax payer.

“The politics is eating so much in the economy and Ugandans are going to pay a very high price because unemployment is going to soar, criminality, the criminal elements are going to increase.”

He has offered to help educate his former master on economics: “Now I want to pick the battle on fighting ignorance especially Museveni’s own ignorance on the economy.”

He pinned the current government for entrenching corruption. Corruption is the blood of NRM, he said.

Cheeye also weighed in on the succession debate and rumours of a plan to scrap age limits to allow 72-year old Museveni rule beyond the age of 75. He said that Ugandans should not be duped by the downplaying by the NRM of the importance of discussing succession.

Read: Museveni Speaks out on Succession

“Saying that that [succession] is a small matter, we [in NRM] shall deal with it… But I want to tell you Ugandans that that trick was used in 1980 and don’t fall for it. It’s not the question of age; it’s the question of principle.”

He then added: “Museveni should use this time to leave power.”

Cheeye also revealed that he reviving the Uganda Confidential, with the first edition expected at the start of April.