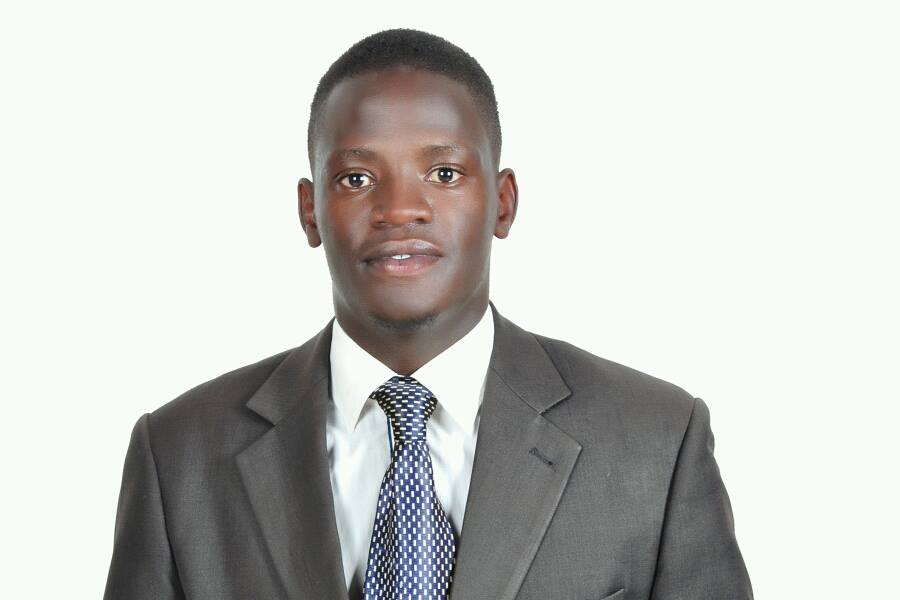 A bitter row has come up amongst members of Opposition Forum for Democratic Change (FDC) Makerere chapter following the appointment of Ian Ndamwesiga as Guild Prime Minister.

FDC leaning Makerere Guild President Paul Kato on Friday announced the cabinet with which he will serve the country’s oldest institution of higher learning.

Among the appointed, Kato named his former competitor Mercy Lakisa as Vice Guild President and Ian Ndamwesiga as Prime Minister, an appointment that annoyed top leaders in the party’s camp.

The students accused Ndamwesiga of being a homosexual; calling on Guild President Kato to drop him from his cabinet.

Ronald Ainebyoona, the chairperson of FDC Makerere chapter defined Kato’s decisions as ‘betrayal’, declaring his opposition against the guild president.

“I nurtured, pampered, made KP with my own hands. He betrayed FDC and he will betray Makerere,” Ainebyoona told The Tower Post, when contacted for a comment.

The angry chairperson further accused Kato of associating with the NRM party, saying he even had a secret meeting with Gen. Kale Kayihura.

“KP is not my president. He is working for NRM and we knew of it when he met IGP Gen. Kayihura on Easter Monday,” he added.

Obed Giu, the Chief Whip for FDC Makerere chapter told The Tower Post that “there is no way a homosexual can be a leader,” adding that he is going to work hard to fight Paul Kato.

“A homosexual cannot be the Prime Minister and Vice President cannot be from UYD. That is my stand. I will fight KP’s government for life and this is just the beginning.”

Giu’s most cause of disappointment was the time and energy they put in the campaigns only to be rewarded by what he termed as the president’s selfish choices.

“We know what FDC stands for. We know where we came from. We sacrificed our life for KP. Look what he paid us with.”

When contacted, Kato Paul told The Tower Post that “my appointments were strategic and I won’t consider removing any one.”

“Having UYD’s Lakisa as the Vice President will bring reconciliation and promote unity within the students. We need to put our political affiliations aside and work to serve Makerere,” Kato told The Tower Post on phone.