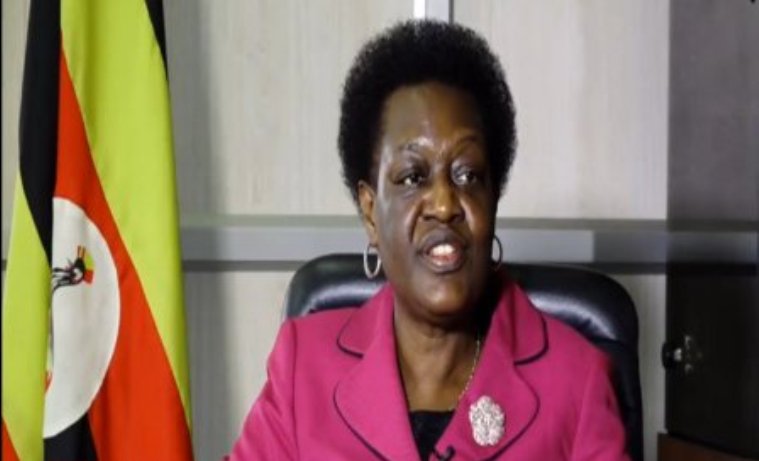 The Inspector General of Government Irene Mulyagonja has explained why government had implicated more low-ranking officials than the senior civil servants commonly referred to as “big fish”.

Speaking to NBS TV Wednesday morning, Mulyagonja said it was difficult to catch high-ranking officers such as ministers.

She also said that the inspectorate was aware of the public demand to have the corrupt “big fish” held accountable.

“We are trying to do what the public wants as we focus on bigger cases to recover government money,” the IGG said.

“We always focus on accounting officers… It’s not easy to ‘net’ ministers because they don’t always authorise payments.”

Reports indicate that President Yoweri Museveni was aware of the scheme to net his minister receiving the bribe. But some pundits said the president had skipped responsible institutions.

However, Mulyagonja has said that the “president didn’t bypass any institution” but instead “passed on the task to the police”.

NO FRICTION BETWEEN IGG AND CHIEF JUSTICE
Mulyagonja dismissed media reports that claimed that Chief Justice Bart Katureebe and the IGG were in a bad working relationship, trading blames on the failure to stamp out corruption.

ONLINE DECLARATION OF ASSETS
The IGG revealed that between 15,000 and 16,000 officials (about 80 per cent had declared their assets online by April 21.

“Online asset declaration is one of our biggest achievements since I joined this office.”

On service delivery, she noted that some civil servants did not work sufficiently because of low wages.

She also said there was inadequate supervision.

“In the public service, things have become very relaxed and there’s a general absence of supervision The IGG’s office is supposed to take care of supervisors who don’t supervise.”