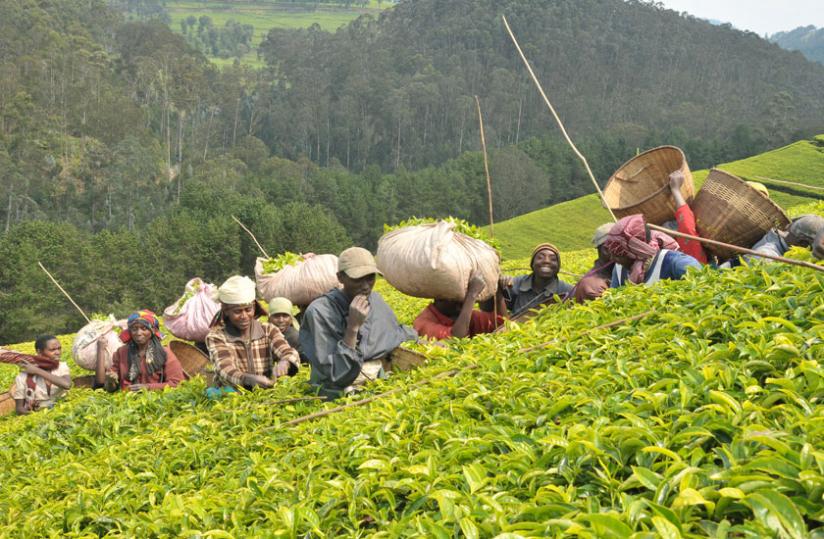 Police in Nyamasheke District are holding the former manager of COTEGA, a cooperative of tea farmers, in connection with embezzling about Rwf30 million.

Damien Ndababonye was arrested over the weekend following an investigation that was initiated by the current management and members.

Chief Inspector of Police (CIP) Théobald Kanamugire, Police spokesperson for the Western region, said that concerned members of the cooperative filed the case of “gross abuse of office by some current and former cooperative leaders.”

“During investigations we found that Ndababonye, while he was still the manager of the COTEGA, allegedly used Rwf30 million of the cooperative to buy a vehicle. He was arrested and the vehicle (Double cabin) impounded pending further investigations,” CIP Kanamugire said.

“Members of the cooperative claimed that the vehicle was purchased without their consent as the norm, and that Ndababonye was using it to run personal errands. Preliminary investigations also indicate that the few people, who knew about this plan, had agreed with Ndababonye to be paying about Rwf150, 000 every month until he refunds the whole amount.”

Investigations also indicate that Ndababonye was meant to refund the money he took without interest.

“We are still investigating the involvement of other members in this case or if there is no more money embezzled before the case file is forwarded to prosecution,” Kanamugire noted.

Embezzlement, under article 325 of the Penal Code, is punishable with a term of imprisonment of seven to ten years and a fine of two to five times the value of the embezzled or destroyed property.