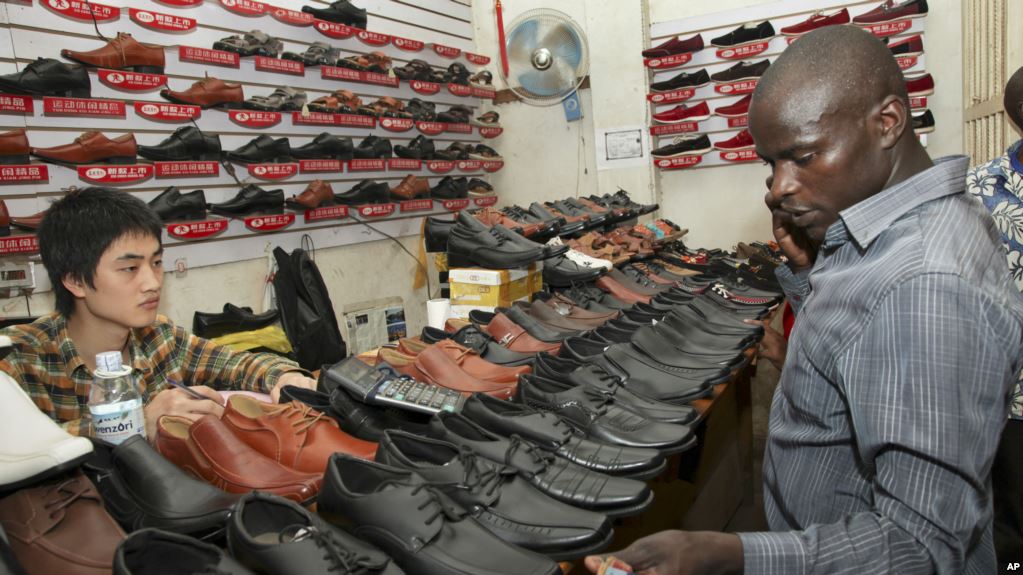 Kenya is emerging from a protracted presidential election process and seeing a return to political stability.

Nonetheless, challenges will persist in 2018 for organisations operating in the country and East Africa more widely.

High debt levels in Kenya and unpredictable policymaking in Tanzania are among the key risks for businesses operating in the region in the year ahead, says specialist global risk consultancy Control Risks in its annual political and security risk forecast RiskMap.

Management of high debt levels and regulatory uncertainty in some markets to pose key risks for business in 2018.

“2018 is set to be a promising year for Kenya and the East Africa region. We have started to see the recovery of investor confidence due to the return of political stability in Kenya, as well as renewed interest in major infrastructure projects both in Kenya and across the region. We expect this to continue throughout 2018.”

“However, in Kenya, a pending repayment of the first portion of a Eurobond worth USD 774.8m in 2018 should be a trigger for the government to refocus attention on controlling public borrowing and spending before debt becomes unmanageable. Kenya has a strong appetite for external borrowing and has remained politically intransigent about its downsides. While Kenya remains highly unlikely to default on its debt, growing interest payments and international banks’ shrinking appetite to provide further loans will result in lower public spending, which has been a key driver for economic growth in recent years.”

Control Risks has identified the following as the key risks facing businesses in East Africa in 2018:

President John Magufuli’s grip on power is tightening, and his authoritarian style and erratic approach to legislation will further damage investor confidence.

He will continue to use nationalistic legislation in the extractives industry as a way of increasing government revenue and addressing fiscal restraints, presenting a range of regulatory and political risks for investors in the short-to-medium term.

While these are unlikely to significantly harm businesses in the country, factionalism in the ruling National Resistance Movement (NRM) will complicate policymaking and lead to bureaucratic delays for businesses. In Ethiopia, the government is likely to face further protests unless it seeks to broaden the political space and make some leadership changes.

This will pose security risks for businesses in the regions of Amhara and Oromia, and in the border area between the latter and Somali regional state.