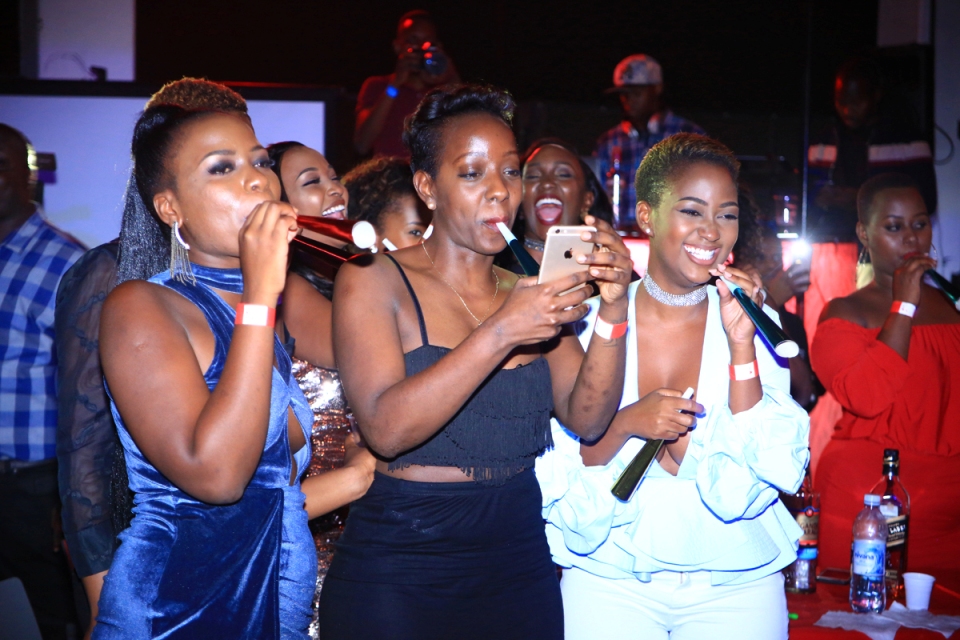 Partiers in Kampala were on New Year’s Eve spoilt for choice with the numerous parties, music, dance and fireworks happening all over the city.

One such parties was the Smirnoff Countdown New Year’s Eve party at the Square in Industrial area.

The party was an MVP experience attracting only the rich kids and the A-class of Kampala.

It was an all VIP party with Smirnoff employing the muscle of it’s more luxurious vodka cousin Ciroc to host the VVIP lounge.

The party was hosted by New York based actress and fashion enthusiast, Lucy Bunyenyezi a.k.a Lucy B, coupled with great music from DJs; Kasbaby, JO, Spinny, Chapat, Fem, Ciza, Simples and Da Bundus.

The Square was on New Year’s Eve a vantage point for watching fireworks displays from over five places including the Kampala Serena Hotel, Sheraton, and Pearl of Africa Hotel and Naguru Skyz Hotel amongst others.

According to Uganda Breweries Limited (UBL) Reserve and IPS manager, Roger Agamba, Ciroc which hosted the most memorable fashion, party and music experiences throughout 2017 yet gain hosted the guests to a VVIP lounge to  usher Kampala’s best into the New Year with class and elegance.

“Delivering ultimate premium experiences is a core to our mission at Ciroc. A story won’t be told of class, fashion and luxury in Uganda today with no mention of Ciroc,” said Agamba. 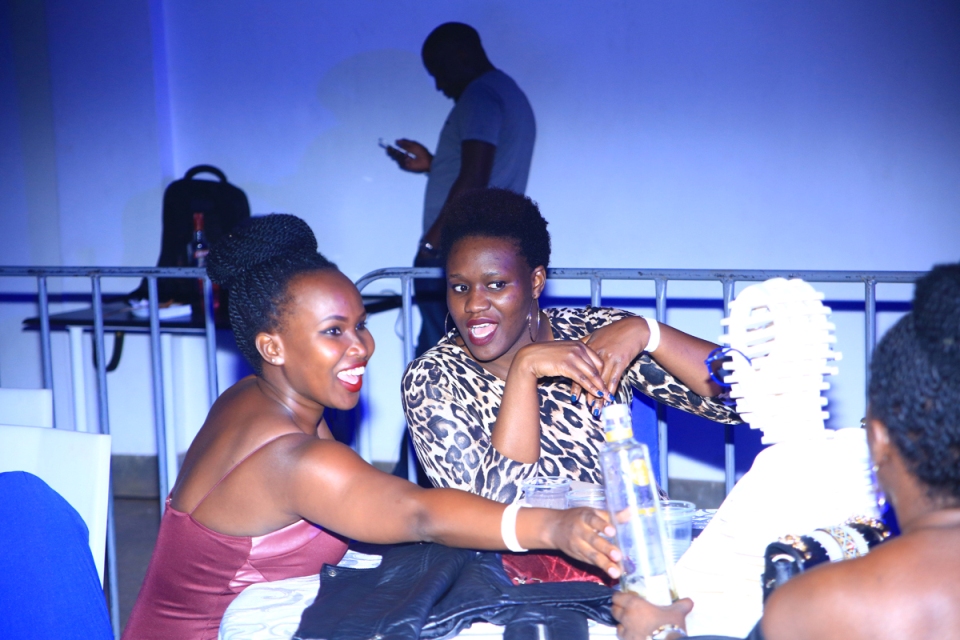 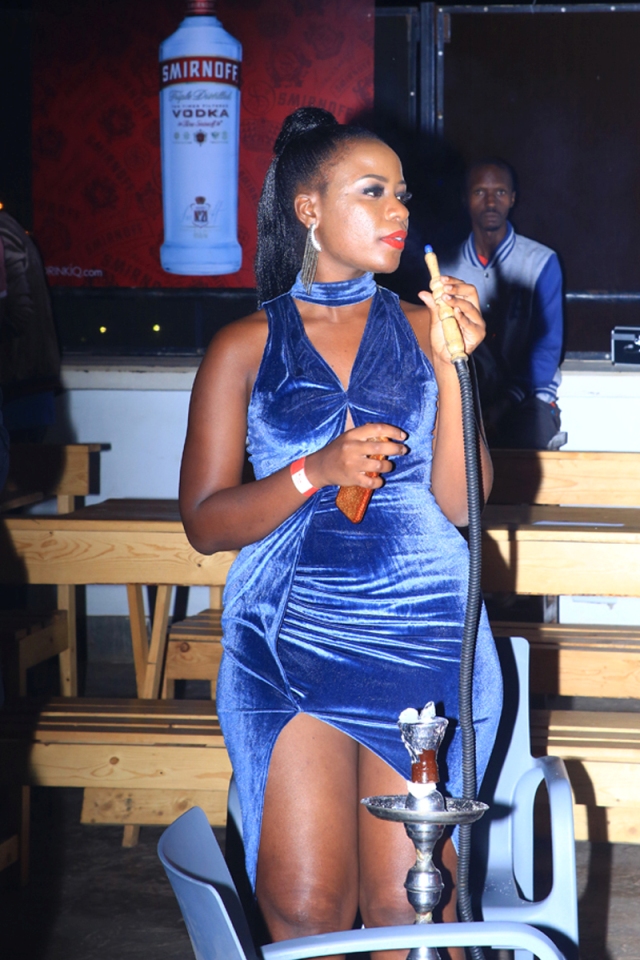 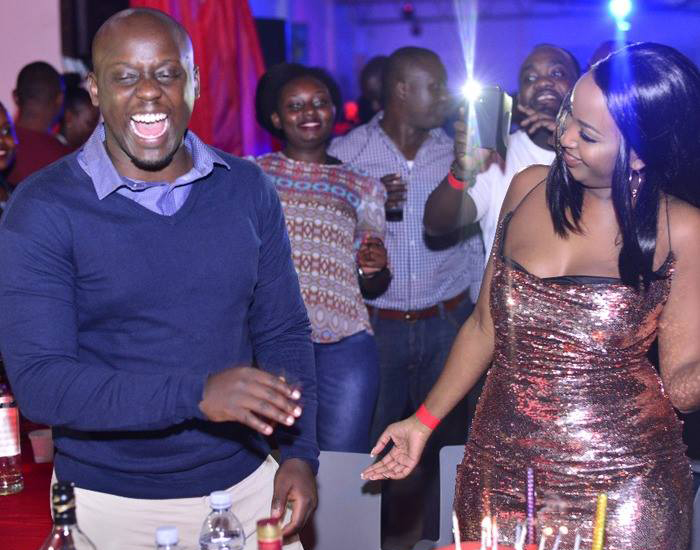 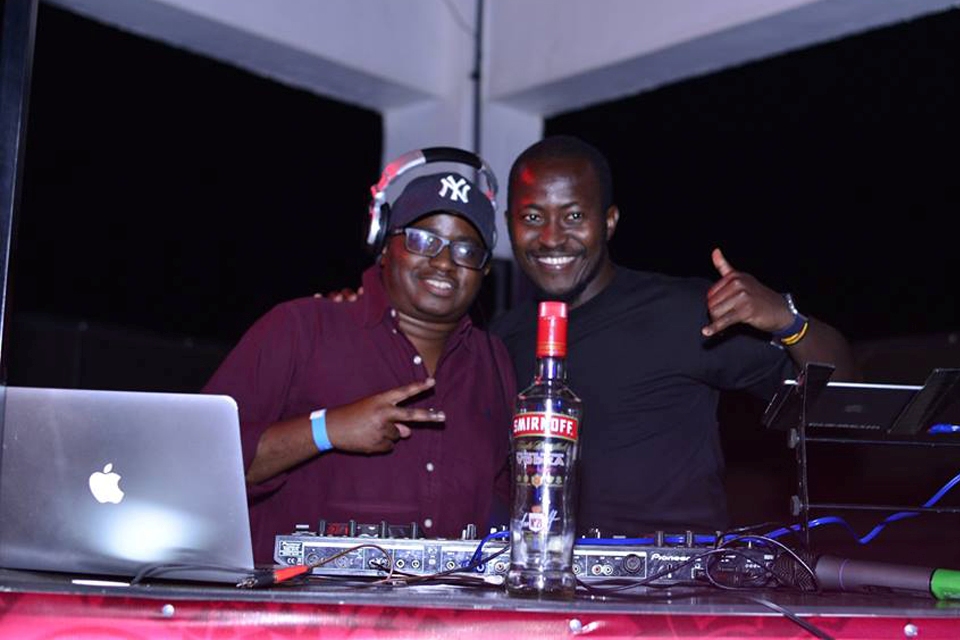 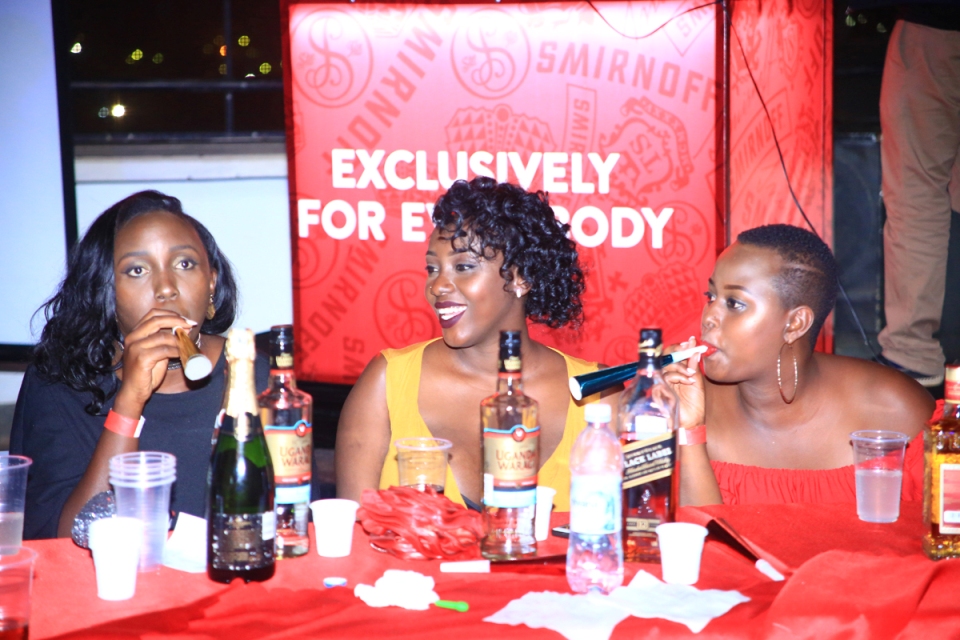 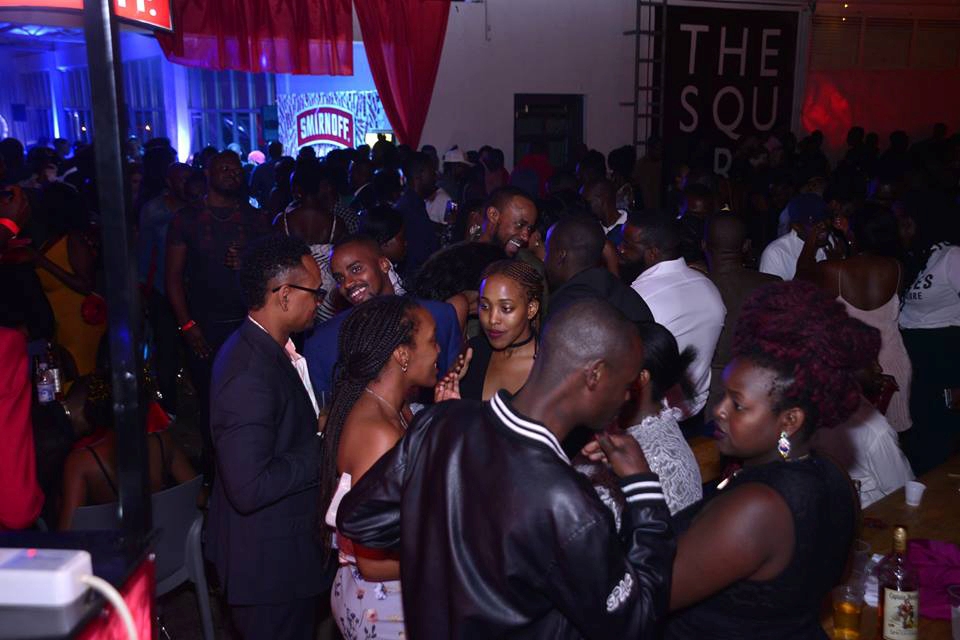