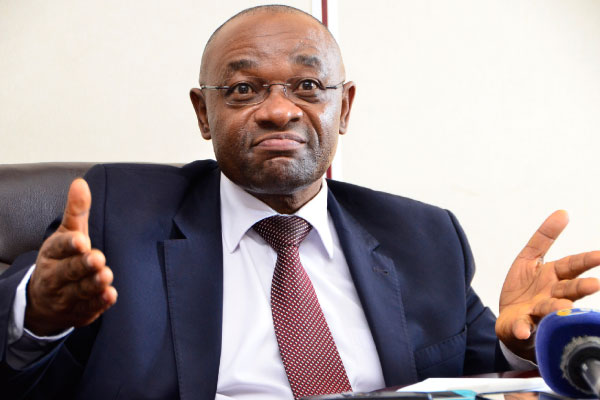 In October 2017, MP Magyezi tabled the private members bill No. 2 of 2017 that among others, sought to amend Article 102(b) of the constitution to remove the 75 year upper age limit and 35 year lower age limit for one to seek election as president.

Parliament last month passed the bill after 317 MPs voted in its favour and only 97 members voted against it. Two legislators declined to vote.

Museveni according to Parliament’s Director of Communications and Public Affairs Chris Obore, signed the bill on December 27, 2017.

While speaking to NTV on Tuesday, MP Magyezi advised opposition MPs who had intentions of going to court, to instead take heart and respect the “choice of the people of Uganda”.

“I would like to advise Ugandans; take heart, let’s be tolerant and agree that what you wanted, the way you had wanted may not have been the choice of the rest of the people of Uganda,” Magyezi said.

“So don’t waste our time, you are going to court to do what? We followed the procedures. What we did is provided for in the constitution of the Republic of Uganda. Actually if I had not done it, I would be the one against the constitution,” he added.

The legislator also dismissed claims that the the bill was tabled to facilitate a life presidency project for President Museveni.

Besides allowing individuals above the age of 75 to stand for president, the amendment extends the MPs term of office to 7 years and brings back presidential term limits into the constitution.