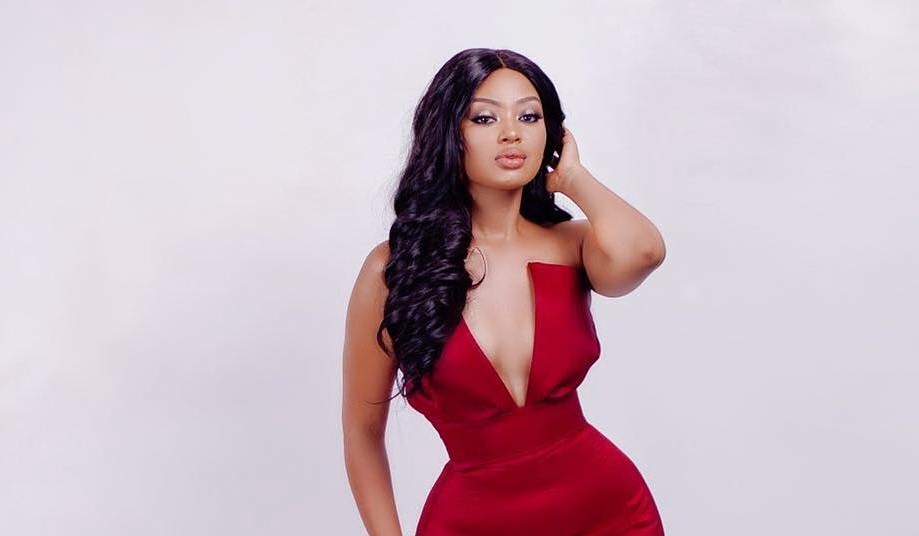 It will be remembered that in May 2015, Fabiola was shown the exit at NTV Uganda where she hosted the ‘Be MY Date’ show, after her nude pictures went viral on WhatsApp after she failed to pay a ransom for her stolen phone.

A source who preferred anonymity in order to speak freely, told this website that the gorgeous television star has already sealed a deal with Kamwokya-based NBS Television where she will be hosting a show called “Turn Up” alongside MC Isaac.

“Turn Up” will be centered on entertainment featuring Artiste interviews, events and debates among others.