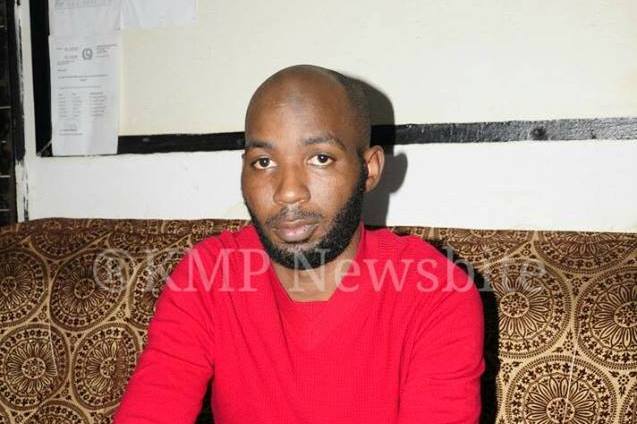 The suspect was arrested in Kyengera, Wakiso District, where he was hiding at a friend’s place, a one Henry in Kyengera who later advised him how unhealthy and unwise it was to keep in hiding.

“Death cheated us off our brother and friend. Losing a young talented musician to reckless individuals is a matter we just can’t sit and watch. We are already preparing all the necessary files and paper work and shall submit to courts of law,” said Kampala Metropolitan Police Commander CP. Frank Mwesigwa.

The celebrated artist, who was assaulted after a brawl at Entebbe’s De Bar on 22nd January 2018, was laid to rest on Saturday.