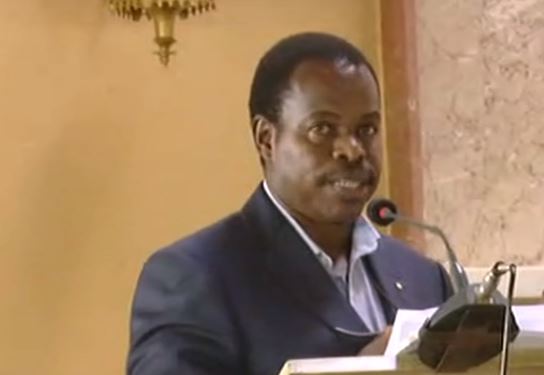 Slain Susan Magara’s father, John Magara has revealed that the family did everything they could to rescue their daughter from her kidnappers.

While speaking to mourners at Susan’s requiem mass at Our Lady of Africa Catholic Church in Mbuya on Wednesday, Mr Magara said they paid the money that the kidnappers asked for and waited for their daughter to be released.

“On the second day, after Susan went missing, the kidnappers contacted my wife and told her they had Susan. Ten days before we found her body, they delivered two of her fingers and a video recording with a must watch message, ” Magara narrated.

John Magara further revealed that he received a call from H.E Yoweri Museveni whom he requested to allow the family go by the demands of the kidnappers.

According to reports, Suzan’s kidnappers first asked for a ransom of $1m, the father negotiated and finally settled for $200000 (about  Shs 700 million).

The deceased worked as an administrator at a family business owned by her father.

She was kidnapped by unknown people on her way home in Lungujja, Lubaga Division about on February 7th and her body was discovered by police dumped 100 metres from the Kampala- Entebbe Express highway at Kitiko which is between Kigo and Kajjansi in Wakiso district on Tuesday.

Her father told mourners that doctors have confirmed that she was strangled to death.

She will be laid to rest at the family ancestral home in Hoima on Thursday 1st March. 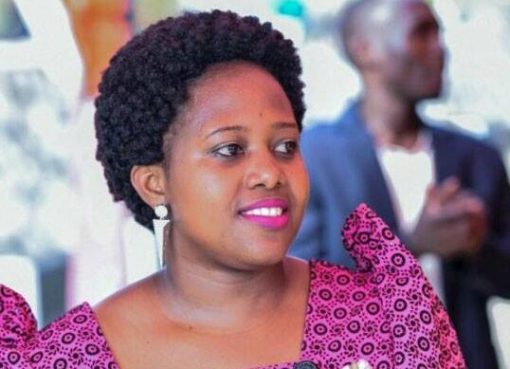 Museveni: We Shall Get Suzan Magara’s Killers 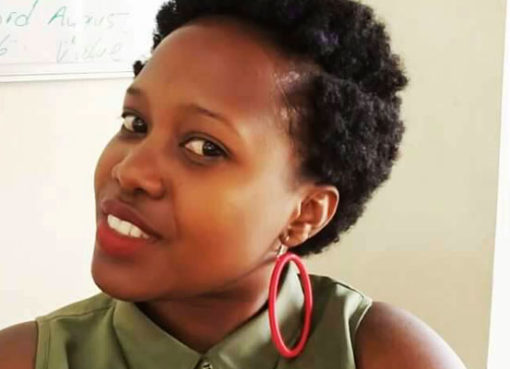 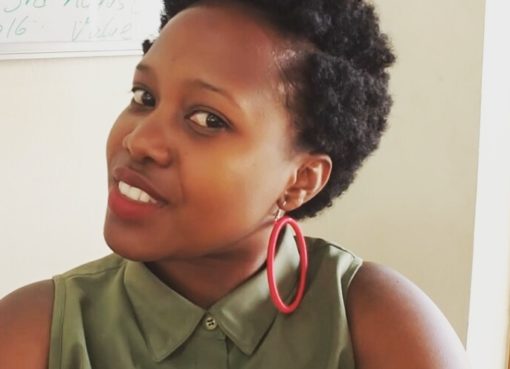