Singer Spice Diana has released the video of her latest song titled “Thirty Two”, a collabo with GoodLyfe singer Weasel.

“Thirty Two” is a fusion of Afro-beat and dancehall. It is a love song in which the female singer talks about her lover who satisfies and drives her crazy.

The song title was inspired by Spice Diana’s blunder on live television l, when she said that she got 32 points in her A’level final UACE exams.

Ugandans on Social Media would then make fun of her because at the time she sat the exams, the maximum points one could get were 20.

Spice Diana’s “Thirty Two” was produced by Producer Eno Beats, while the video of the song was shot and directed by video director Frank ‘Jah’ Mugerwa of JahLive Films. 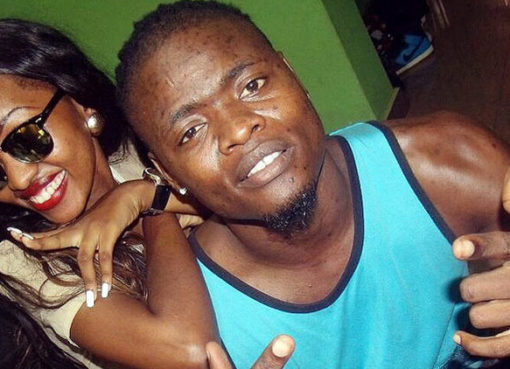 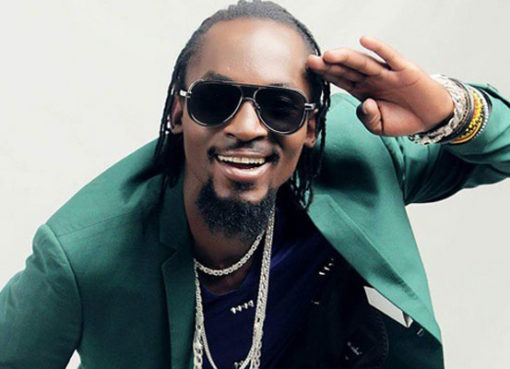 One Arrested for Assault on Singer Mozey Radio 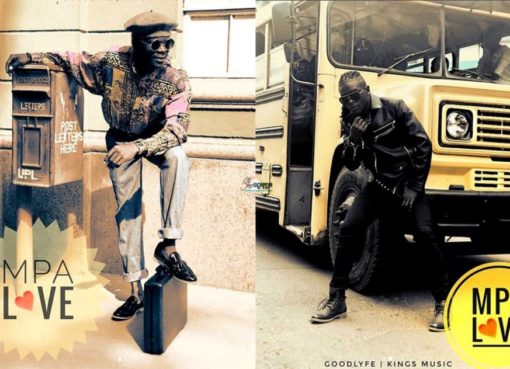