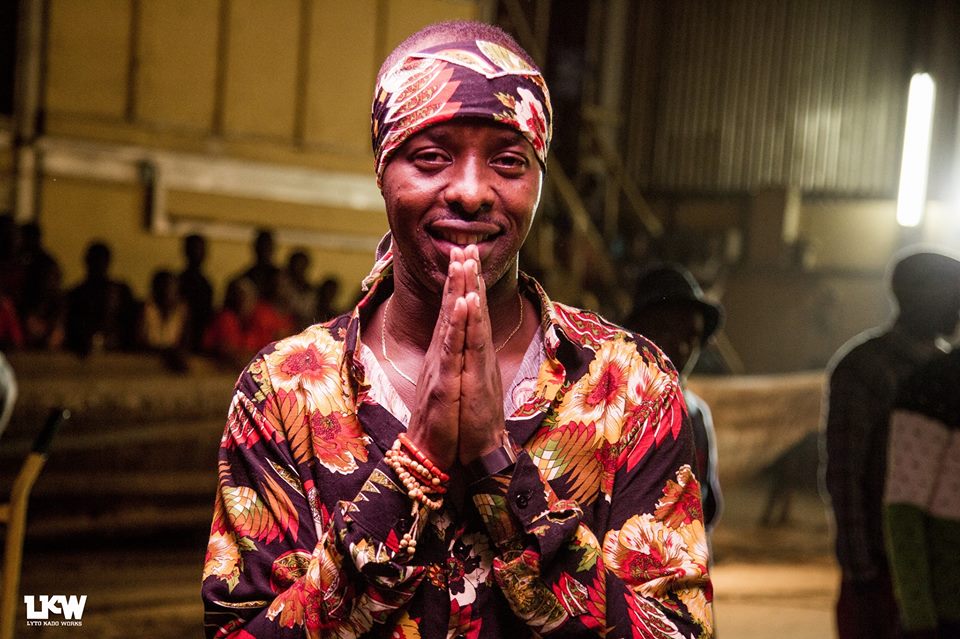 Eddy Kenzo beat Wizkid, Davido, Ghana’s stone boy and Shatacha Wale, with whom he was nominated in the same category

The winners were announced at a red carpet awards ceremony on March 18th 2018 at the University of Chicago, USA.

Established in 1982, the International Reggae and World Music Awards (IRAWMA) aim to honor and acknowledge the accomplishments and contributions of reggae and world music artists including: performers, musicians, songwriters, and promoters.

The impetus behind the IRAWMA is its commitment to promoting greater participation and acceptance of Reggae, Caribbean and World Music, internationally.