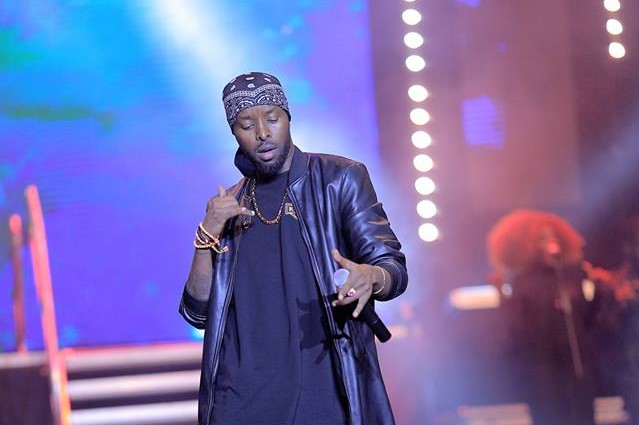 The winners of this year’s edition of the prestigious awards were announced at the awards ceremony held in Los Angeles, CA on Saturday 24 March.

The win comes a few days after the “Sitya Loss” hit maker won the ‘Best African Entertainer’ award in the International Reggae and World Music Awards. 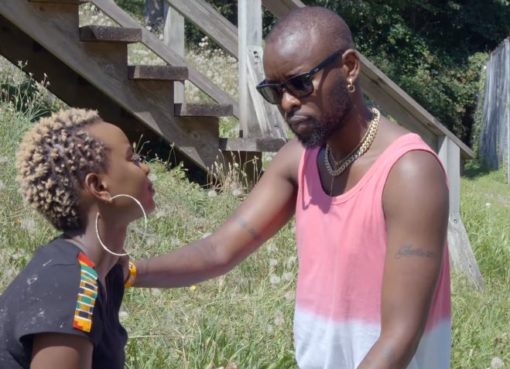 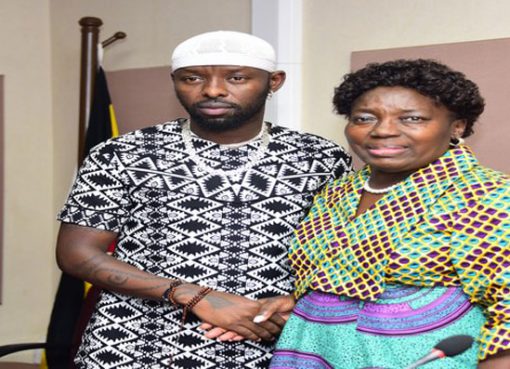