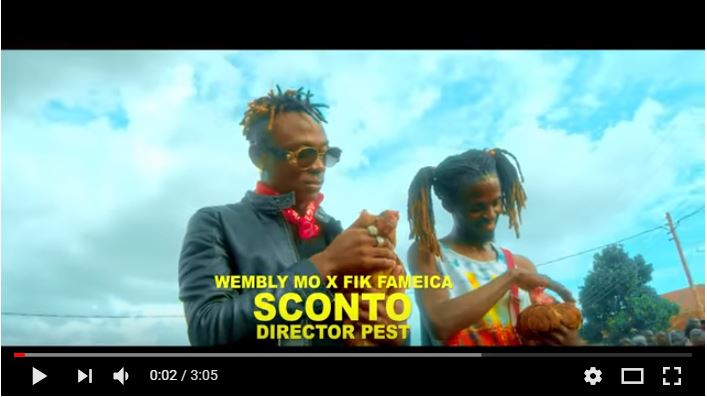 In the song, Fameica featured dancer Wembley Mo together with his crew. The song’s audio was released earlier in April.

The video was directed by Director Pest and filmed by Great Make Films.