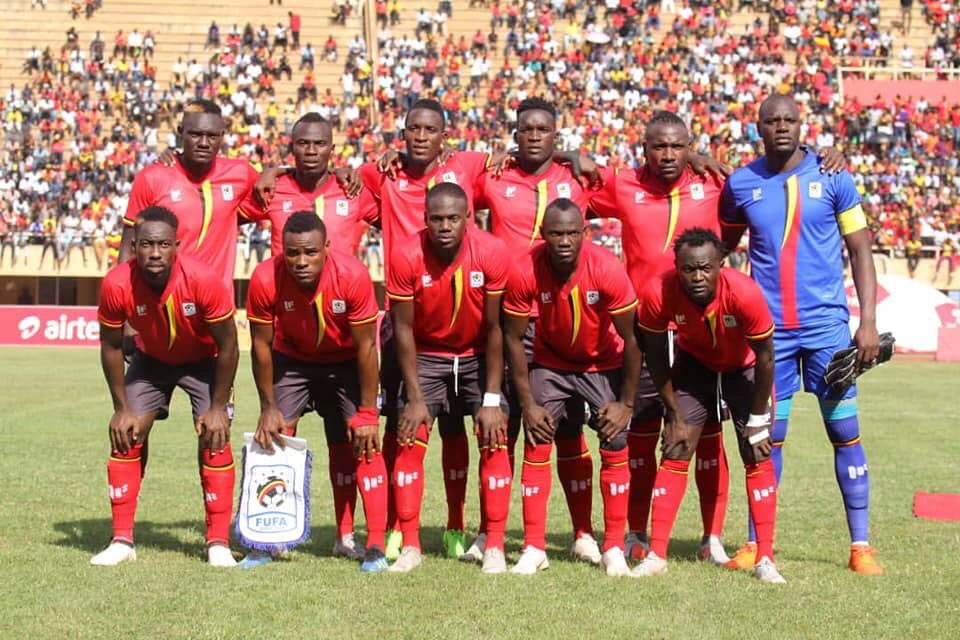 The Uganda Cranes were facing Lesotho in the second leg game of the 2019 AFCON Qualifiers, played at Setoso stadium in Maseru city on Tuesday.

Miya’s first goal came in the sixth minute courtesy of a thunderbolt from the edge of the 18 yard box.

His second was a decent free-kick in 35th minute following a nasty foul on Emmanuel Okwi.

Uganda is still top of the table in Group L with 10 points in four games, scoring 6 goals and conceding none.

“We planned well. The players were excellent on the day and i thank them in a special way. We need a point in 2 matches which is achievable to qualify for AFCON 2019,” Cranes head coach Sebastien Desabre said after the 2-0 win against Lesotho.

The cranes will play Cape Verde at Namboole Stadium in Kampala on November 16 at before facing Tanzania in March next year.