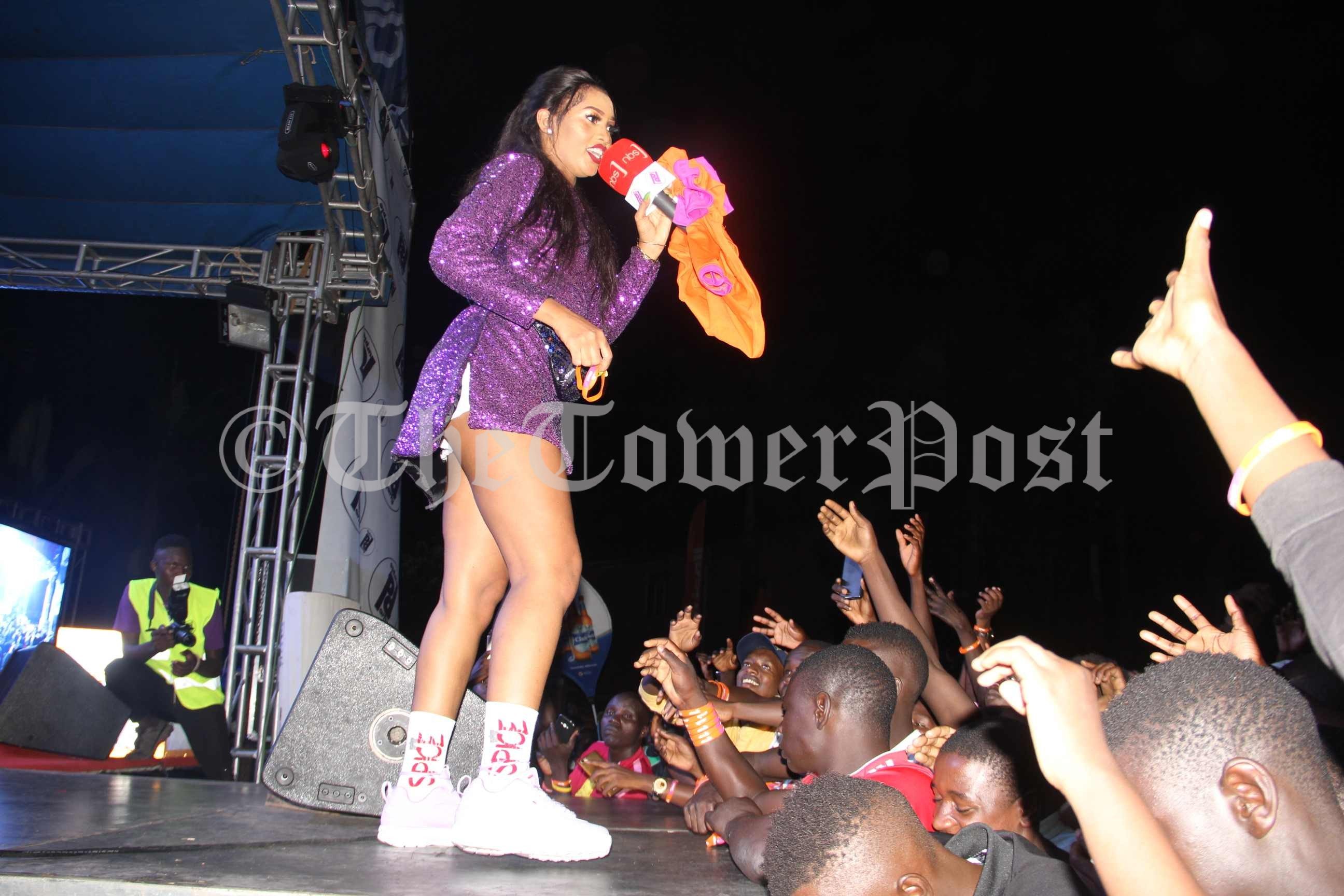 It was a fusion of music and comedy at Kolping Gardens in the oil town of Hoima as the Purple Party Tour went down on Saturday.

Hosted by NBS TV’s Douglas Lwanga, the event was happening for the fourth time this year, having been in Jinja, Mbarara and recently Mbale.

The event featured a number of entertainers including Hoima based deejays, dancers, singers and comedians who lit up the stage in the early hours of the night.

Tanzanian songstress Saida Karoli was among the performers at the event and finally Dr. Jose Chameleone who gave Hoima the October blessing they long wanted.

We have photos. (All photos by: Paul Mugume) 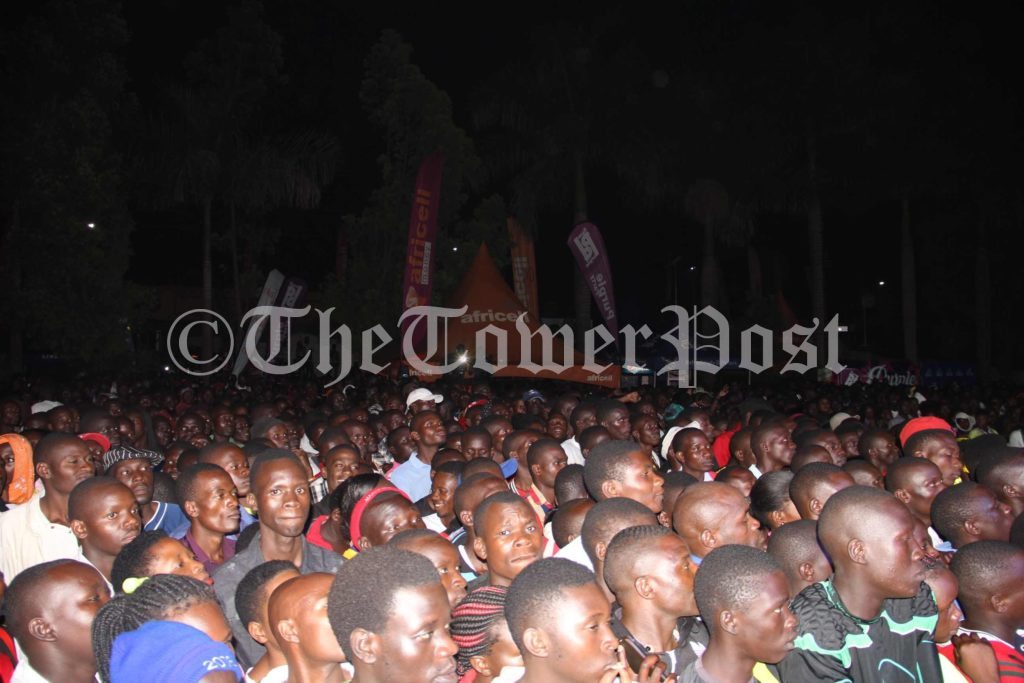 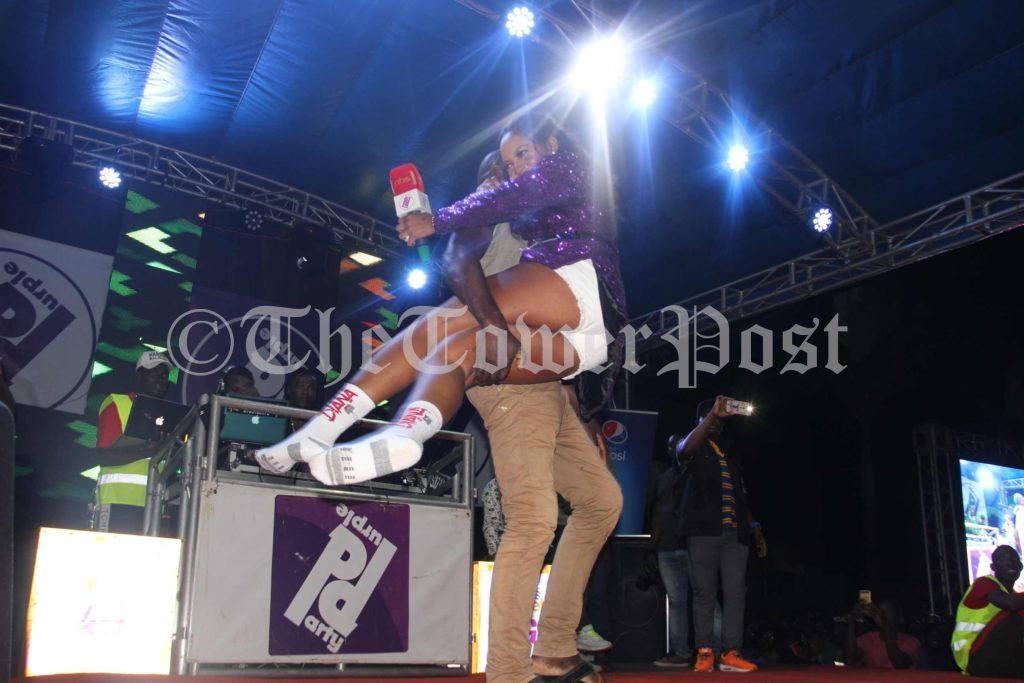 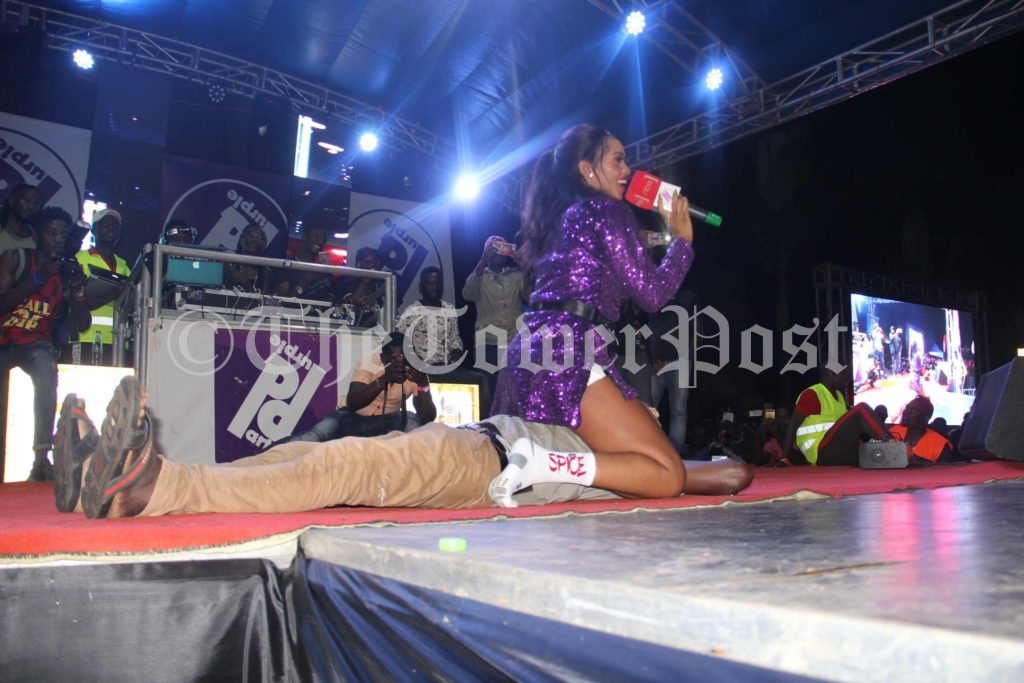