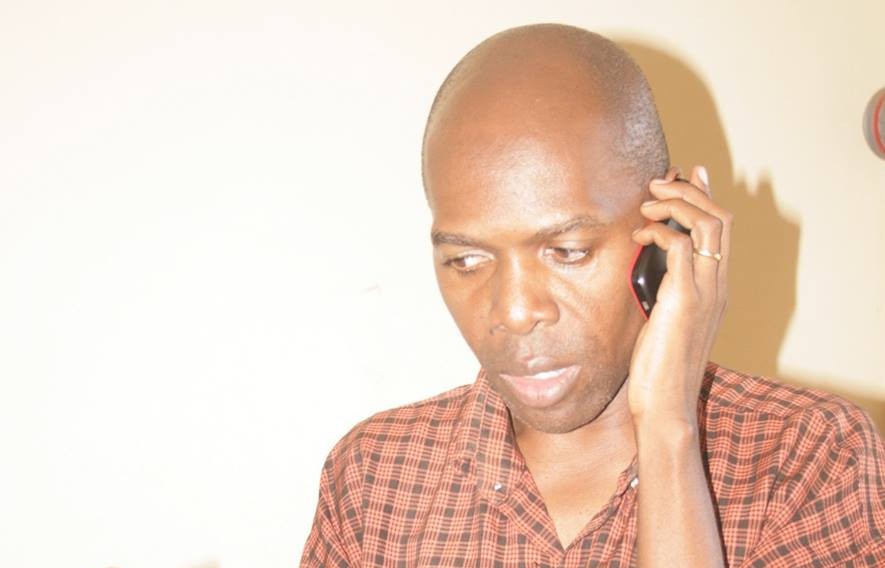 Veteran journalist and photographer Timothy Kalyegira has lashed at feminists and women rights activists who were castigating Nation Media Group (NMG) owned Dembe FM over what they referred to as sexual harassment.

The feminists’ banters were triggered by a video of three Dembe FM presenters; Dr. Jacob Omutuuze, Senior B and Tomusange Williams together with singer Sasha Brighton who was appearing on their show, Africa Koona.

In the video, the presenters are seen touching the singer as they flirt about her beauty and voice, an act feminists said was very unprofessional.

“You must enforce guidelines on workplace harassment. Women who come to your studios should never be subjected to such unwanted touches, sexualized language & objectification. This is unethical! We must make media safe for women,” renowned feminist Rosebell Kagumire said.

A couple of other feminists especially on twitter agreed with Kagumire criticizing the acts of the presenters and calling on NMG to take disciplinary action on them.

“This is very wrong! Such institutions should make spaces safe for women, enforce sexual harassment policies and sensitize employees about the vice,” reads a tweet from Makere School of Women and Gender Studies.

But Kalyegira said that the anger that the feminists were unleashing on the internet was not because they care much about women but the frustration they have as feminists since they can’t relate romantically with men.

“The studio guest doesn’t seem to mind the touching and flirting. Maybe that’s why most feminists are frustrated people: Unable to relate romantically with men, they turn into militant crusaders against ‘harassment’,” Kalyegira wrote.

He related the situation to the previous election in the United States of America where everyone expected Trump to get the least votes from women but polled higher.

“That’s why people like Trump get 46% of the women’s vote when they are expected to get 5%, and rather than understand why, feminists lose their cool. The intolerance of feminists…!”

“Feminists are frustrated women who take out their frustration on what they believe is a men-dominated society. Just look at Queen Elizabeth, Margaret Thatcher, Theresa May, Indira Gandhi — powerful women leaders but still real ladies.”