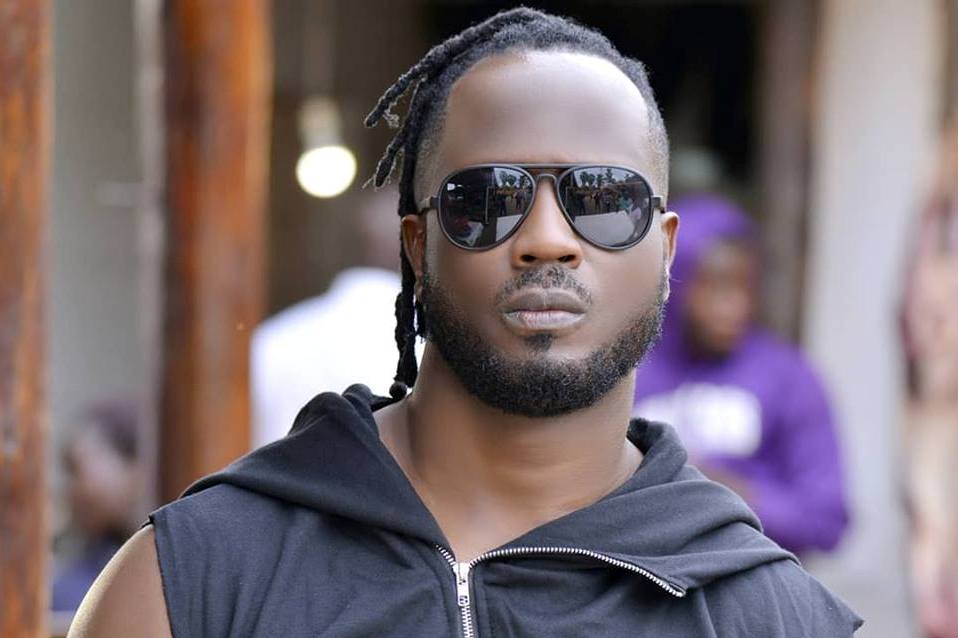 Ugandan controversial musician Moses Ssali alias Bebe Cool has returned to Uganda from his getaway to the United States, where he has spend over two months.

Bebe Cool who touched down at Entebbe at 2:00PM was welcomed by his family and supporters.

The singer’s visit to the US followed an incident where he was forced off stage by angry revelers who hurled bottles and chairs at him during the ‘Swangz Avenue All Star Concert’ held at Lugogo Cricket Oval in Kampala in August this year.

While in the US, Bebe Cool worked on a number of music projects and shot music videos with multi-award winning Ugandan video director Sasha Vybz.

The singer is set to resume active public performances on 26th December at the ‘Tondeka Ekiwatule’ Boxing Day fest, which will be held at Kiwatule Recreation Centre in Kampala.