In the song produced by Producer Eno Beats, Cindy faults her fellow female singers for not being original in their craft.

The self proclaimed “King Herself”, also asks her fellow singers to respect her because she came before them.

“A copycat is someone who has a few ideas of their own and does or says exactly as someone else,” Cindy explains her song.

In the video which features several dancers, Cindy sits between two dummies, who those that have watched the video believe represent singers Sheebah Karungi and Vinka.

It will be remembered that Cindy recently described singers signed to record labels as “dummies”.

The video comes about two months after Cindy challenged Sheebah to a music battle to prove who is the best performer on stage.

Sheebah would later come and refuse to battle Cindy, asking the latter not to disrespect her by saying she (Sheebah) does not know how to sing.

“I built a mason in Munyonyo, so I want Cindy to help me by teaching me how to sing and then maybe I could help her to look for a plot of land in Munyonyo where she can build her own house. That is the kind of achievement we need,” Sheebah sarcastically stated.

The two singers have since been attacking Each other.

Sheebah recently released two songs; “Jealousy” and “Kimansulo” in which she is believed to be attacking Cindy.

The songs however didn’t not get a warm welcome from fans, many of whom compared them to nursery school rhymes.

By the look of things, Cindy got into Sheebah’s head. She’s been releasing trash since the Cindy saga and “Kimansulo kumimwa” song is worse than “jealousy”

Cindy’s “Copicat” video was shot and directed by Zero One Media.Watch it here:

PHOTOS: Singer Cindy Dazzles at ‘A Night With Cindy’ Concert 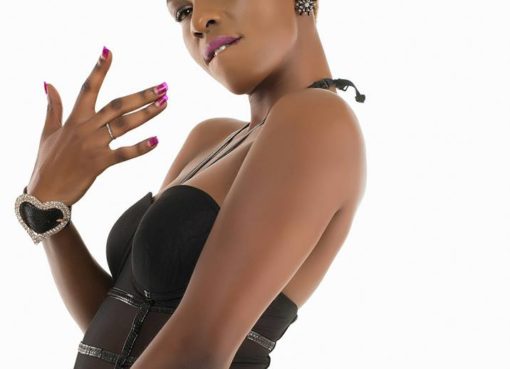 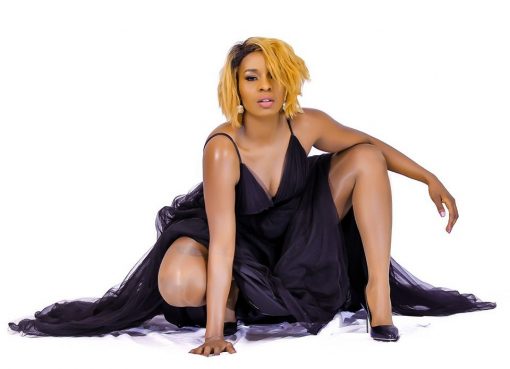