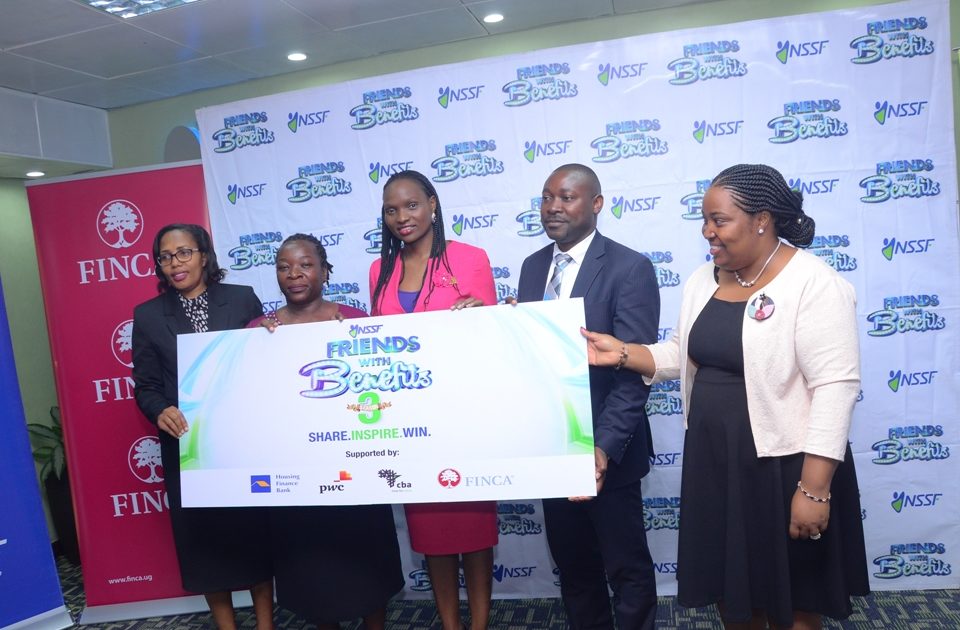 The National Social Security Fund (NSSF) has announced the return of the award winning savings initiative dubbed NSSF Friends with Benefits for the third year.

The initiative that takes a Television Show format, promotes a savings culture amongst Ugandans by highlighting successful stories of people who received their NSSF savings and sustainably invested them or did something inspirational.

Speaking to journalists at Workers House in Kampala today, Barbra Teddy Arimi, the NSSF Head of Marketing and Communications said, “The Friends with Benefits show this year is unique as the Fund focuses more on imparting financial literacy knowledge to benefit not only our members or those close to retirement age but also our young people to make better and informed decisions when managing their personal finances.”

According to the findings of a recent survey conducted to establish the quality of life of NSSF members before and after retirement, majority of members started saving late in life at about 38 years with an average saving period of only 16.7 years resulting in an inadequate pool of funds at retirement.

“This show not only motivates the public to start saving by demonstrating its value but also shines a light on viable investment options from members who have set themselves up to thrive even during retirement,” Arimi added.

Beneficiaries will be required to submit a short and compelling story, stating how they utilized their NSSF savings and transformed their lives through a form available on the NSSF website www.nssfug.org

In addition, relatives and friends can also share stories of beneficiaries they know whose lives have been transformed because they put their benefits to excellent use.

The Top 16 successful stories will be aired in a compelling TV show where winners will be selected through voting by the public and an expert panel of judges. Three winners will then be rewarded with a total of SHS 55million to further improve their lives.

The show is supported by FINCA Uganda, Housing Finance Bank, Commercial Bank of Africa and PriceWaterHouseCoopers, will air on NTV Uganda, UBC and NBS TV. 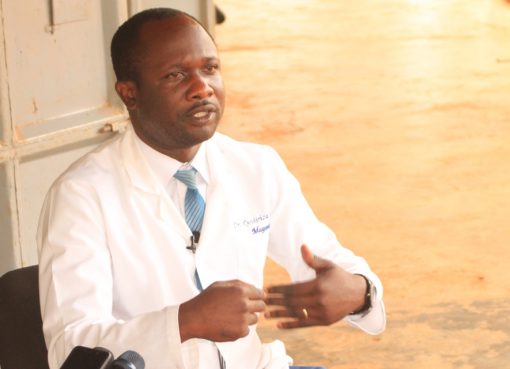 I Used My NSSF Benefits to Save Lives – Dr Kwikiriza 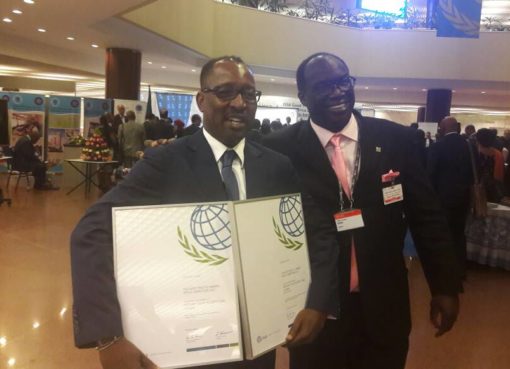