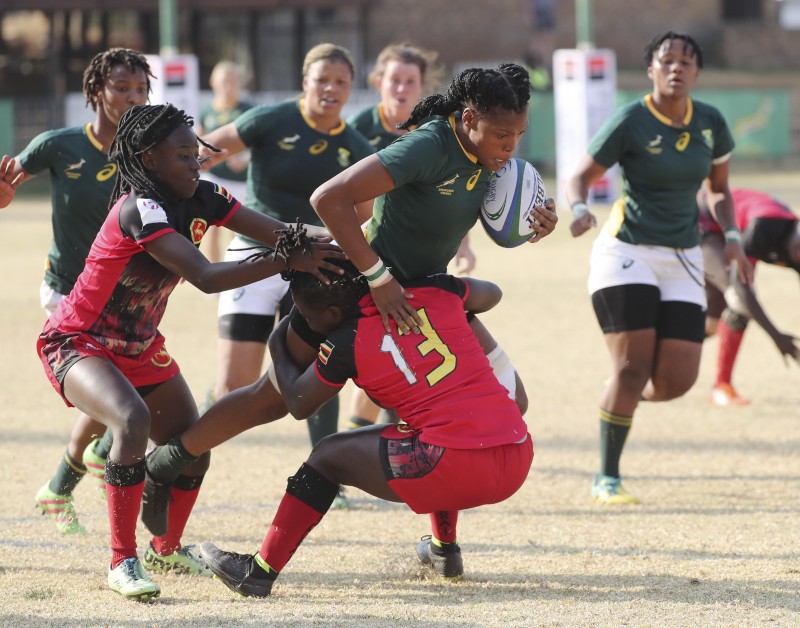 On Friday the Springbok Women played against the Lady Cranes during the 2019 Rugby Africa Women’s Cup, a qualifier for the 2021 Women’s Rugby World Cup. In a one-sided game, South Africa thumped Uganda 89-5.

South Africa dominated the match from start to finish with Uganda struggling to contain the Springboks.

Rights Mkhari stole the show in the first-half for the tournament hosts as she grabbed three tries within the first 20 minutes.

South Africa were leading 62-0 against Uganda during the half-time break having scored an impressive 10 tries. 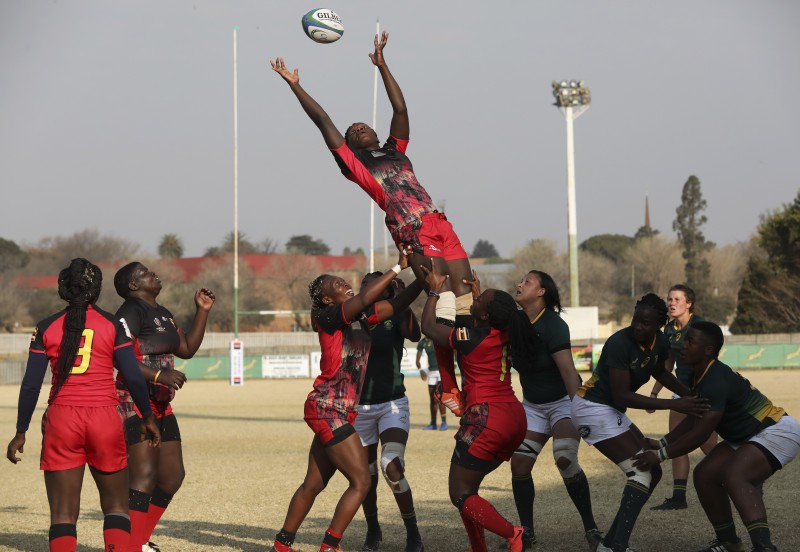 Pressure mounted on the Lady Cranes after the restart as Webb bagged her hat-trick and Mcatshulwa grabbed a brace, while Snenhlanhla Shozi added her name to the score sheet.

Uganda fought back towards the end of the game and they scored a try through Samiya Ayikoru, but Shozi grabbed her brace to seal South Africa’s emphatic 89-5 win over Uganda.

South Africa coach Stanley Raubenheimer was delighted with his charges’ display, but he feels there is still room for improvement.

“Overall, I am happy with the girls’ performance because you cannot complain about a scoreline like that, but there are a few things which we need to work on,” he said.

“There were a few tries that we did not convert. We should have been a little more clinical. We will have to improve ahead of the next match.” 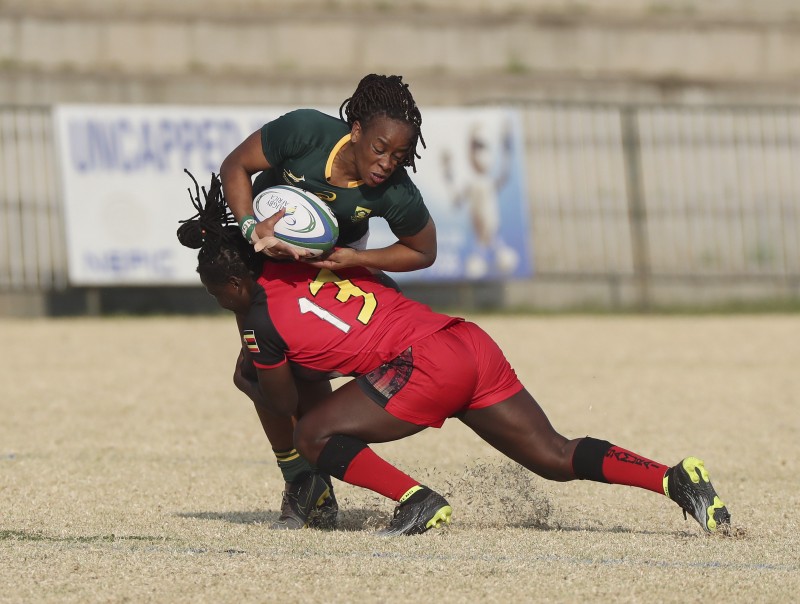 Meanwhile, Uganda coach Edgar Lemerigar is confident his team can bounce back against Kenya.

“In the first-half, you could see the element of intimidation from the girls, but in the second-half, they put up a better show in terms of defending and realignment,” he said.

“Yes, going forward we can beat Kenya. We just have to fix the errors which we made against South Africa.”

The next games are set to be played on Tuesday, August 13 with South Africa facing Madagascar, while Uganda take on their neighbours Kenya. 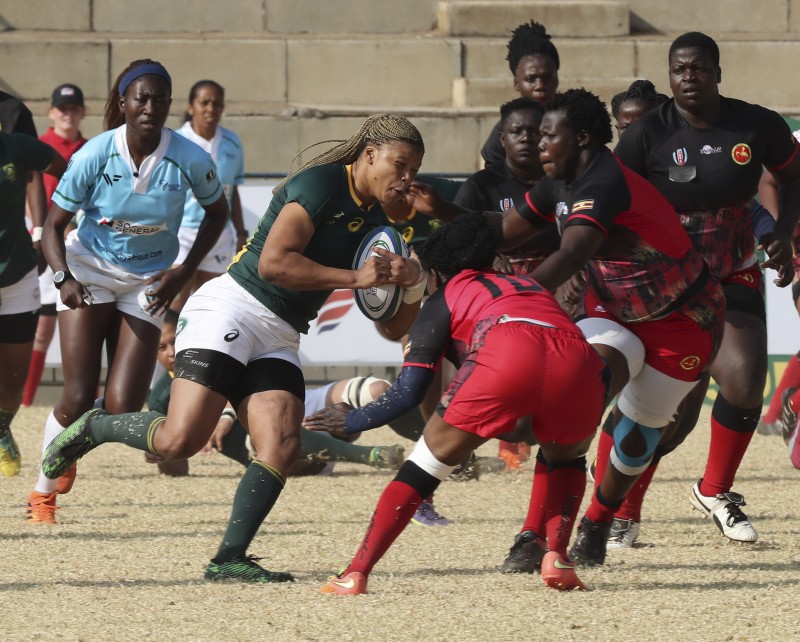 The top-ranked team in the group after three rounds of matches will be crowned champions of the 2019 Rugby Africa Women’s Cup and will qualify for the Women’s Rugby World Cup to be held in New Zealand in 2021.