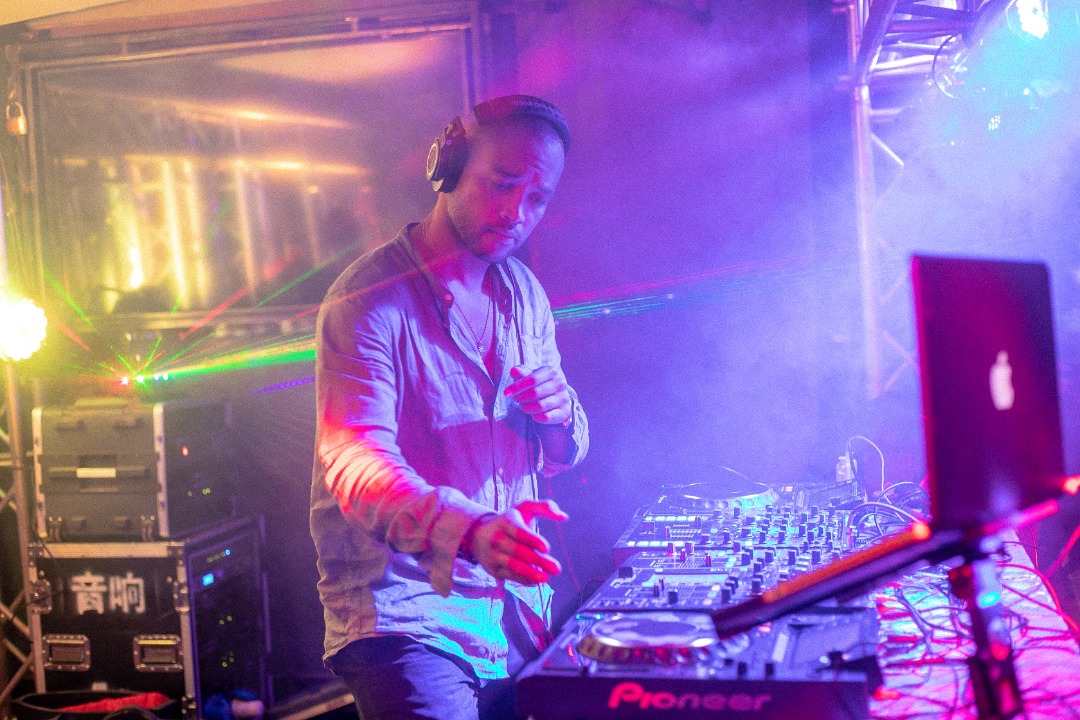 Afro House Music lovers were Friday treated to a thrilling night at the third Club Sip N Dip held at Cayenne lounge and restaurant in Kampala.

The event which had a slow start was later turned up when Greek and Zambian deejay Elmukuka took to the decks sending the crowds into frenzy.

This would later be sealed by South Africa’s Shimza who performed for close to 3 hours.

Sip N Dip, according to organisers, aims at celebrating and championing the love for and appreciation of Afro-House music in Uganda.  Afro-House is a fusion of EDM and African music beats.

The event attracts different people from different walks of life including expats, students, young corporates among many others. 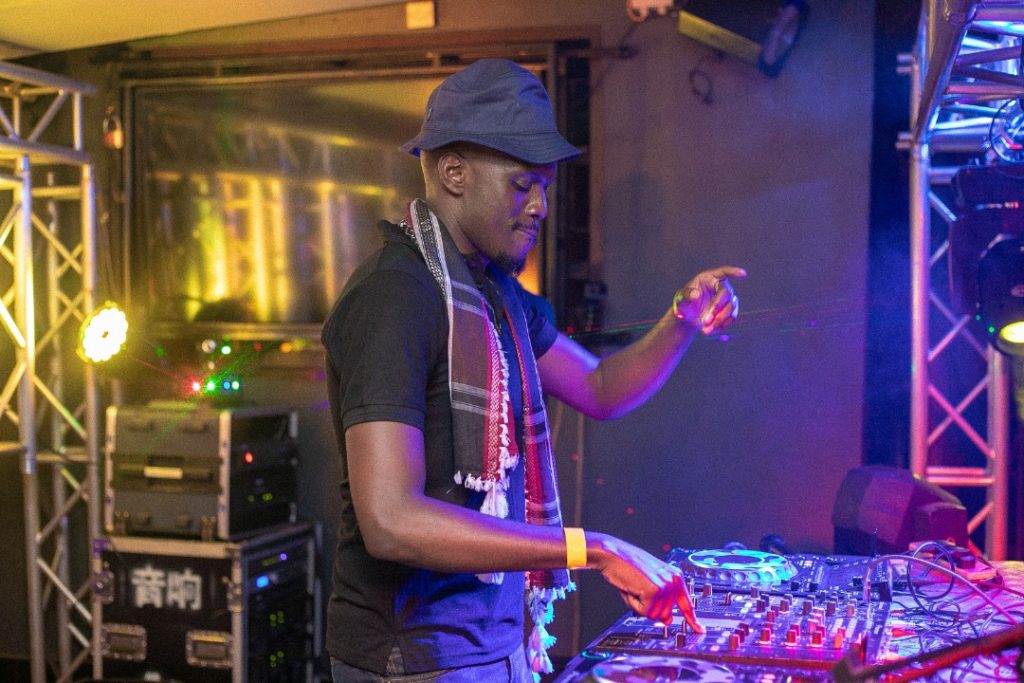 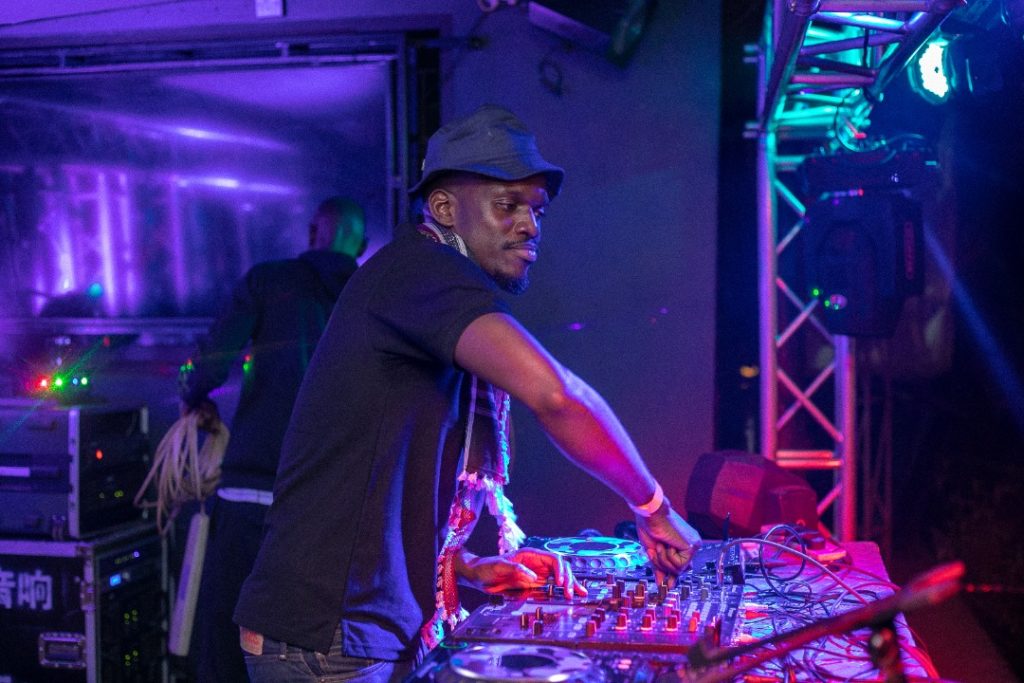 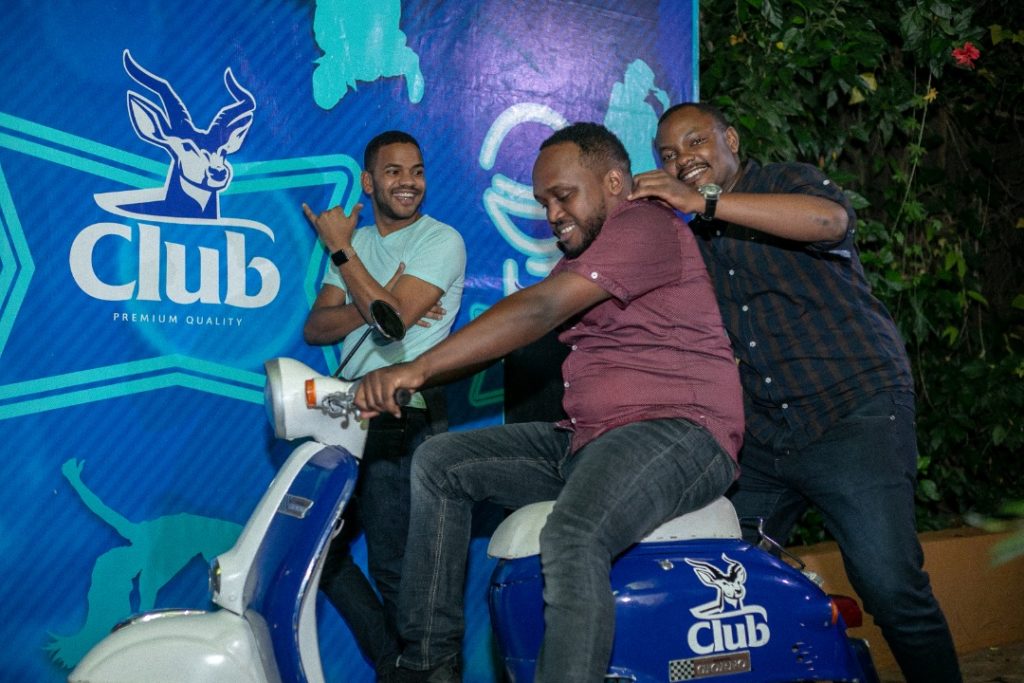 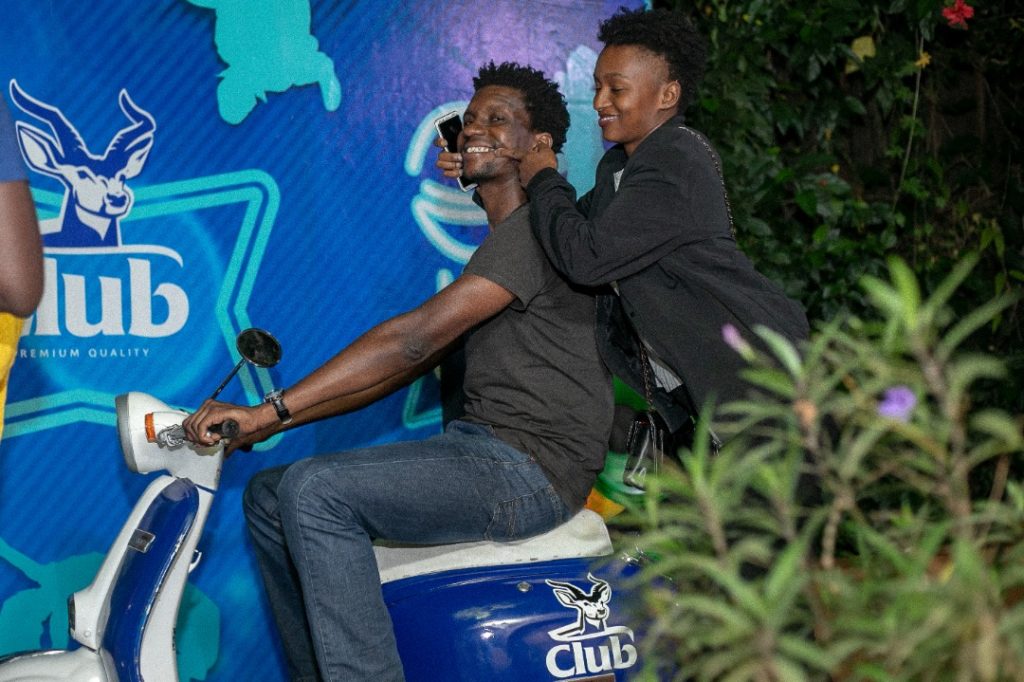 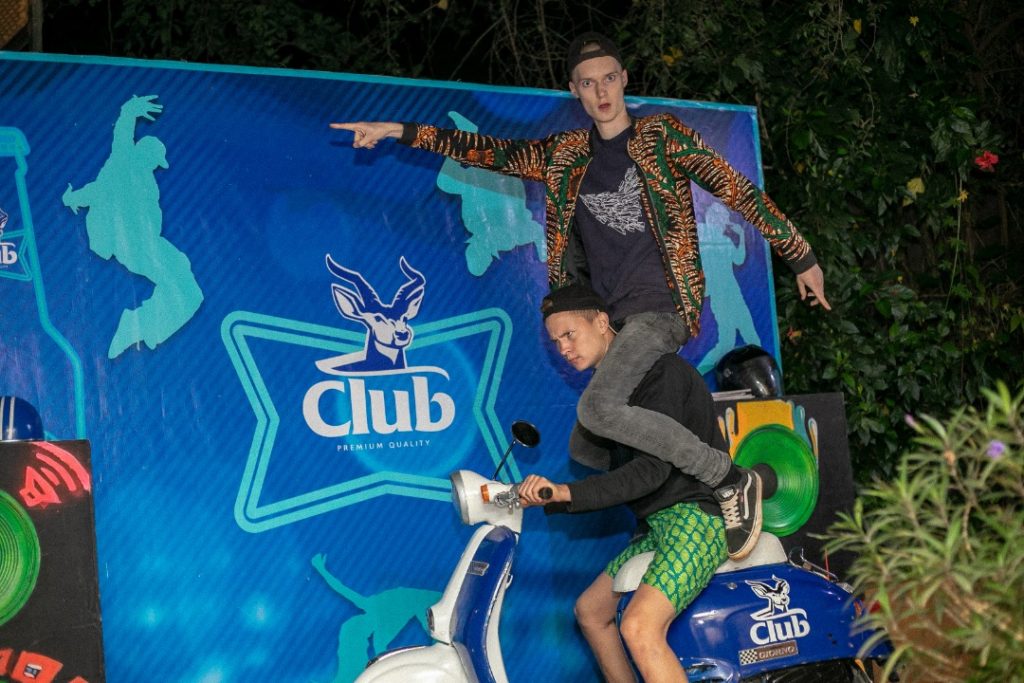 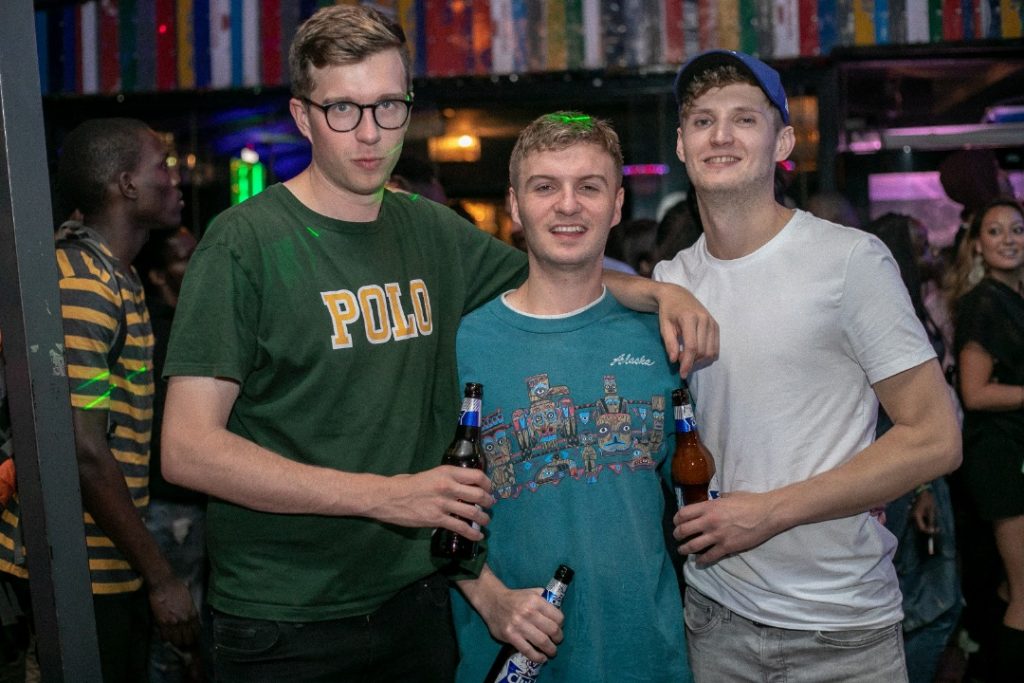 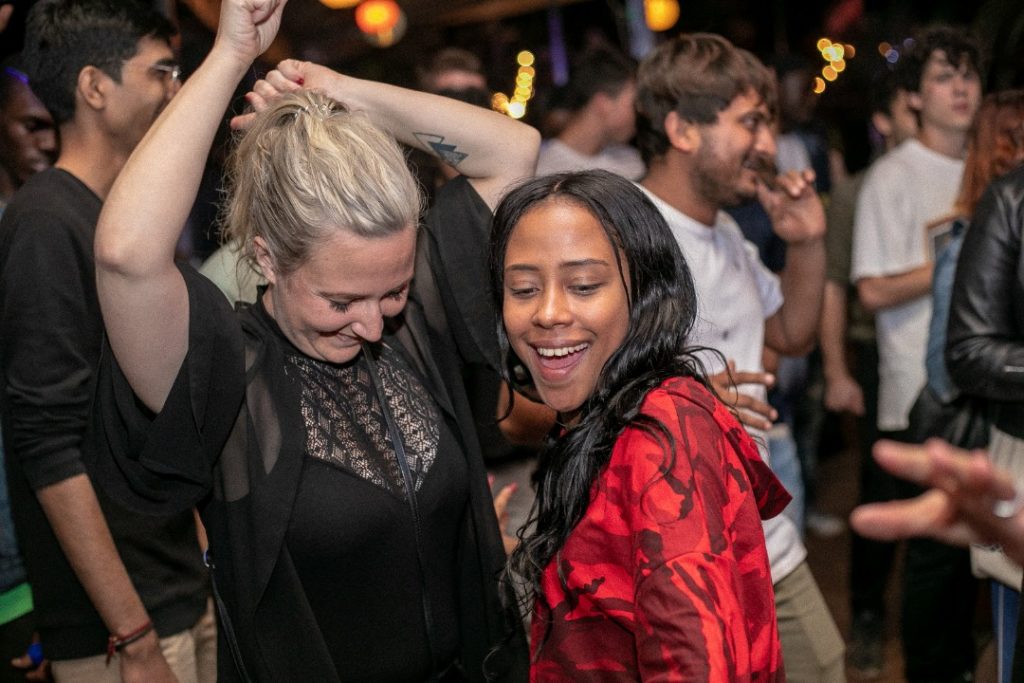 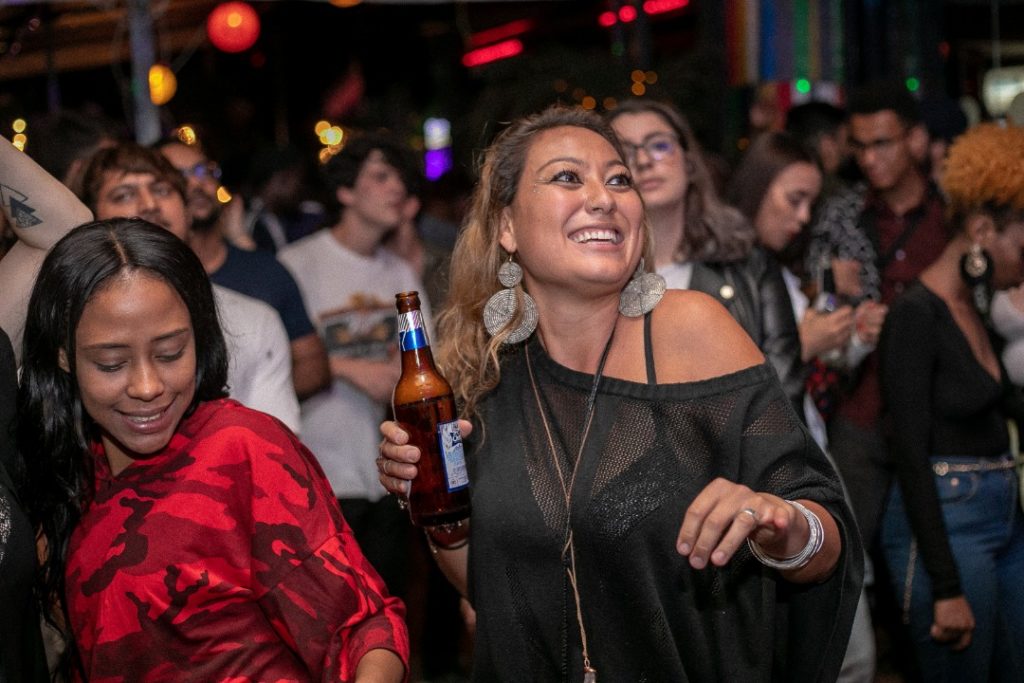 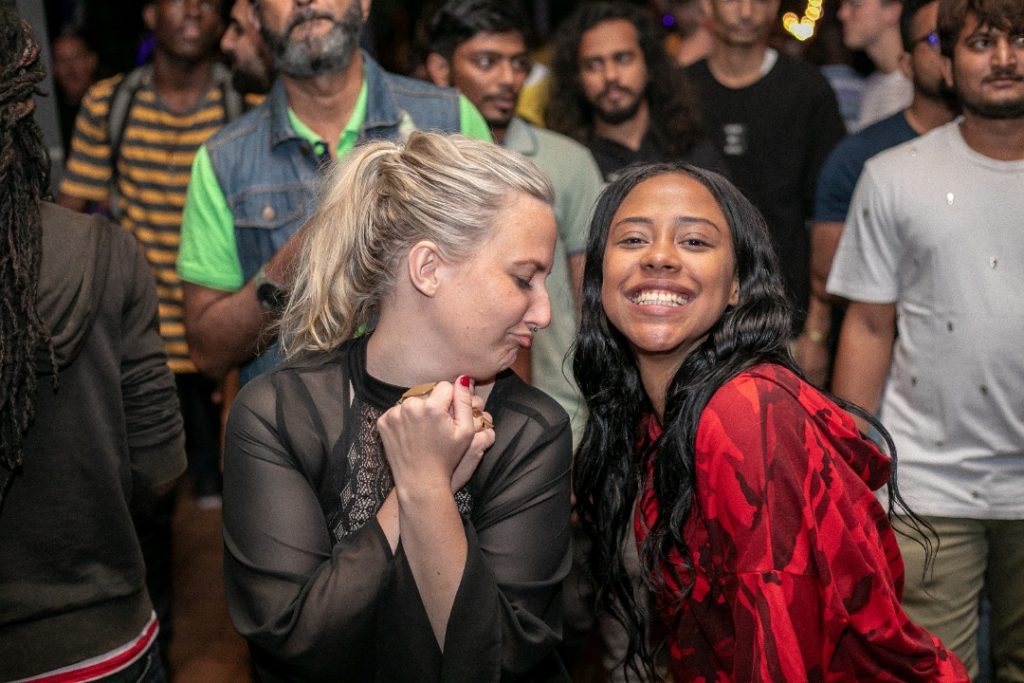 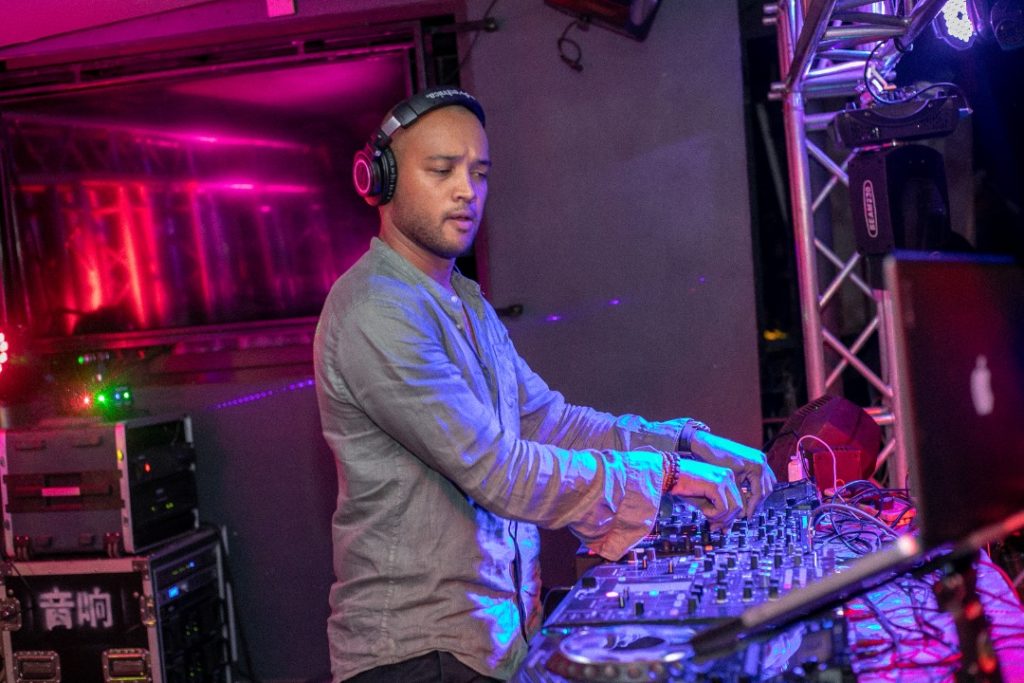 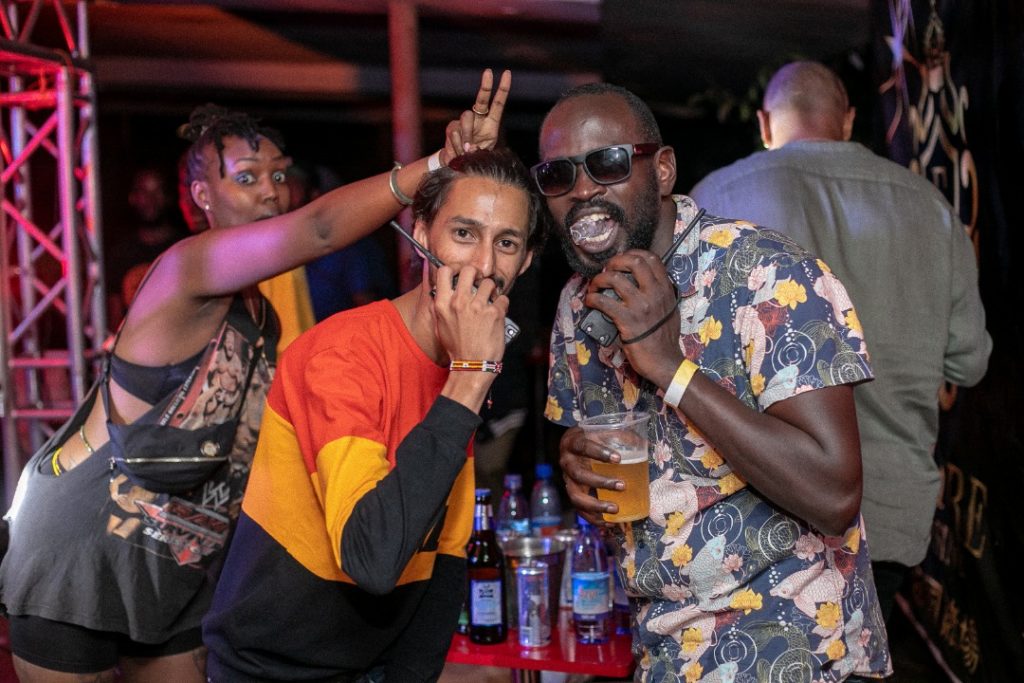 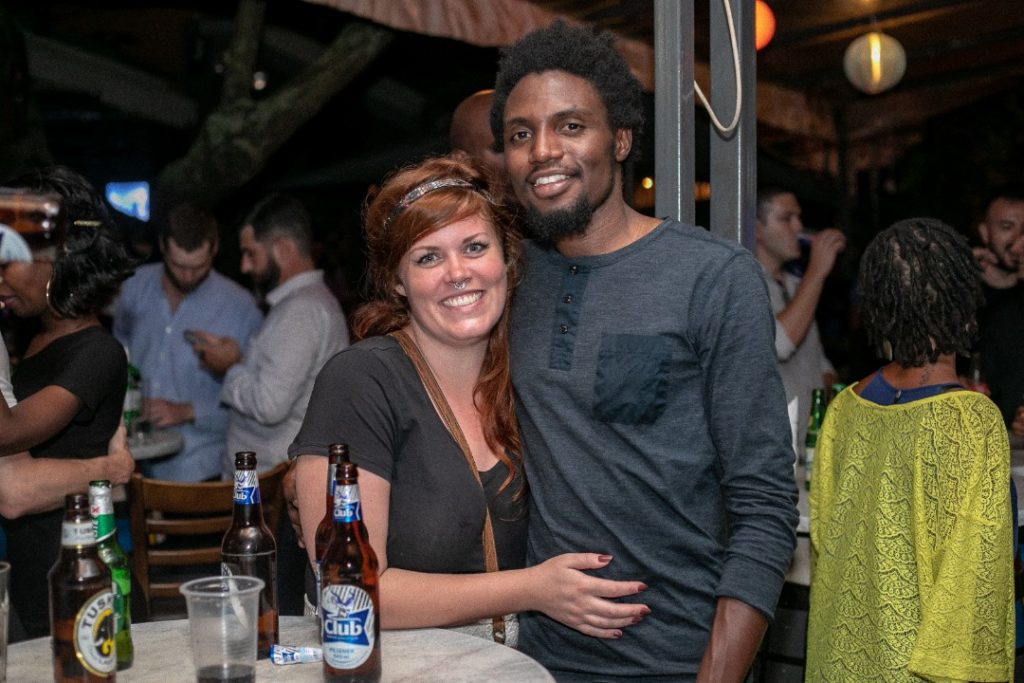