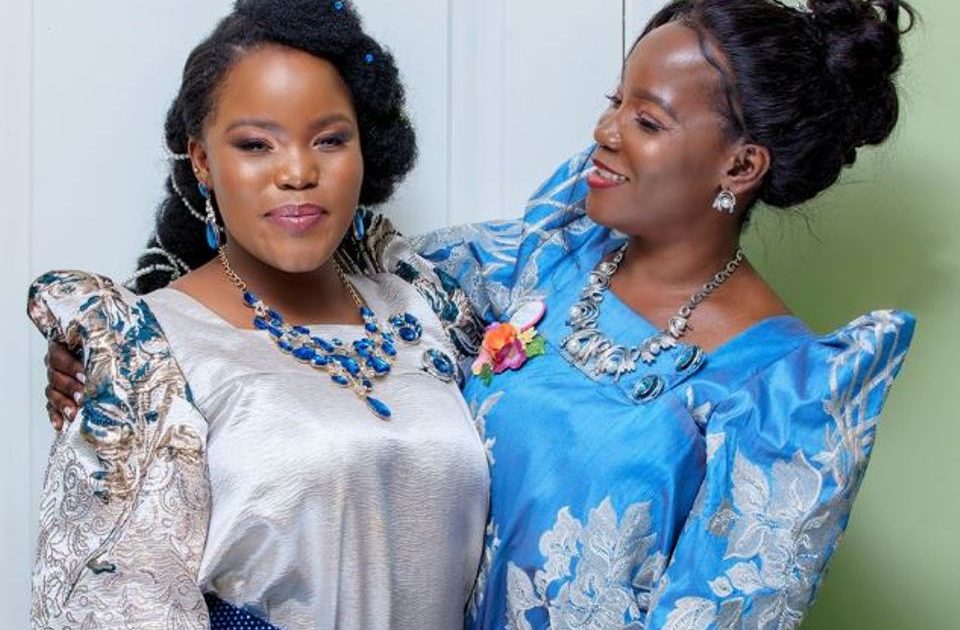 The ceremony was held at her parents’ home in Kampala.

Kukyala’ is the first visit a man and his family makes to the girl’s family to make their intentions (to marry her) known. An introduction (Kwanjula) ceremony and wedding follow after.

The secret function was only attended by close friends and relatives.

Although recent reports indicated that Esther is single, this website understands that she has been her now fiance for over two years.

Here are photos for the ‘Kukyala’ ceremony: 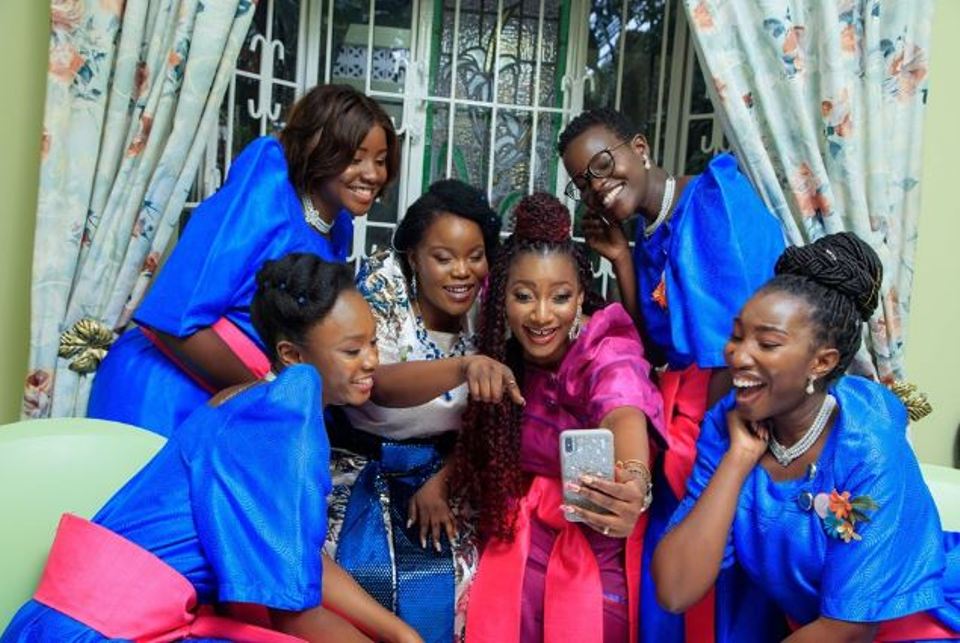 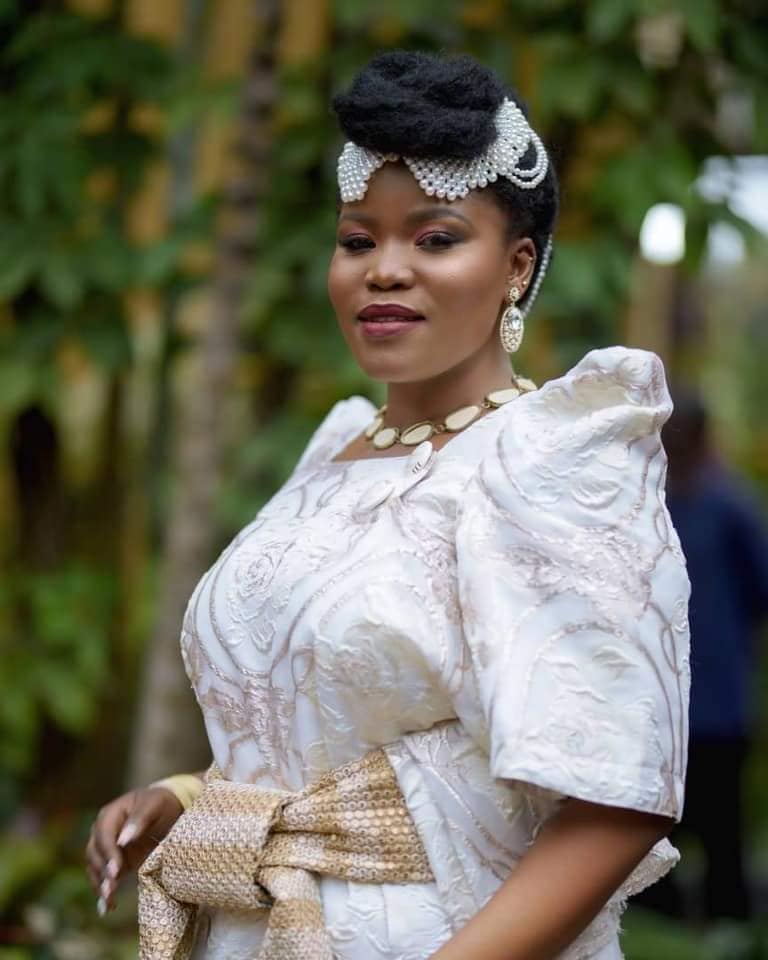 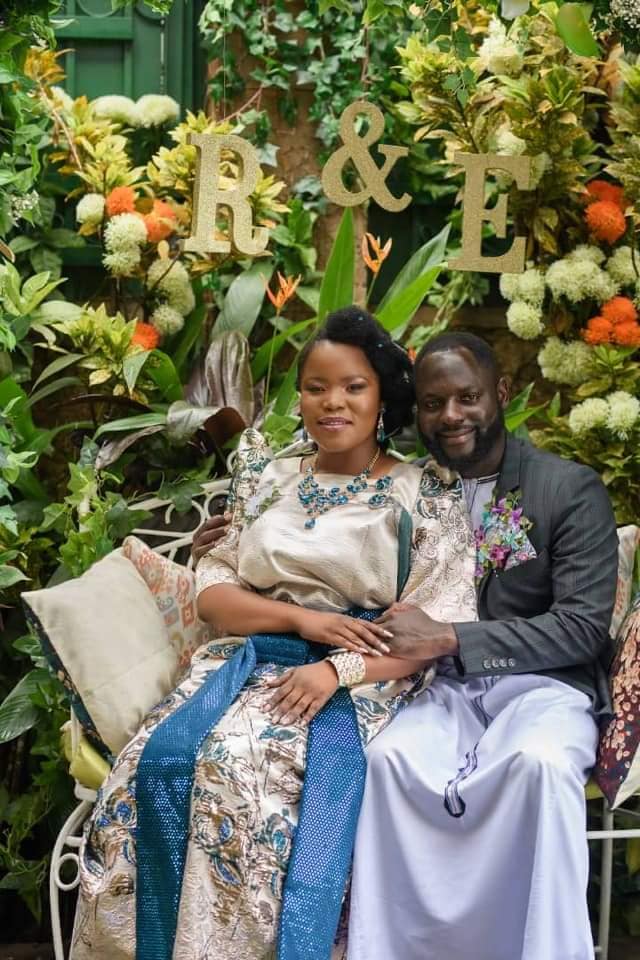 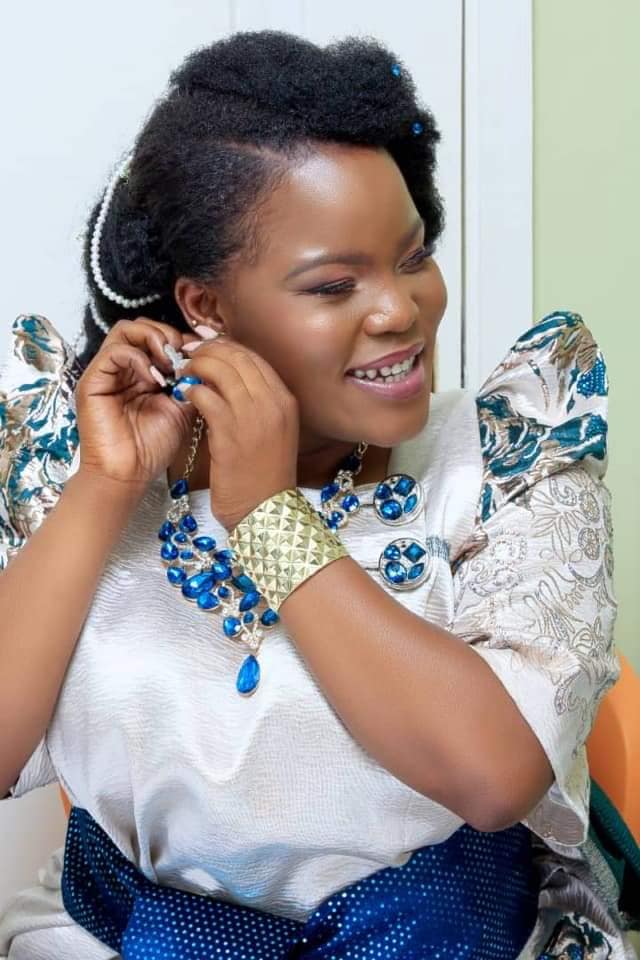 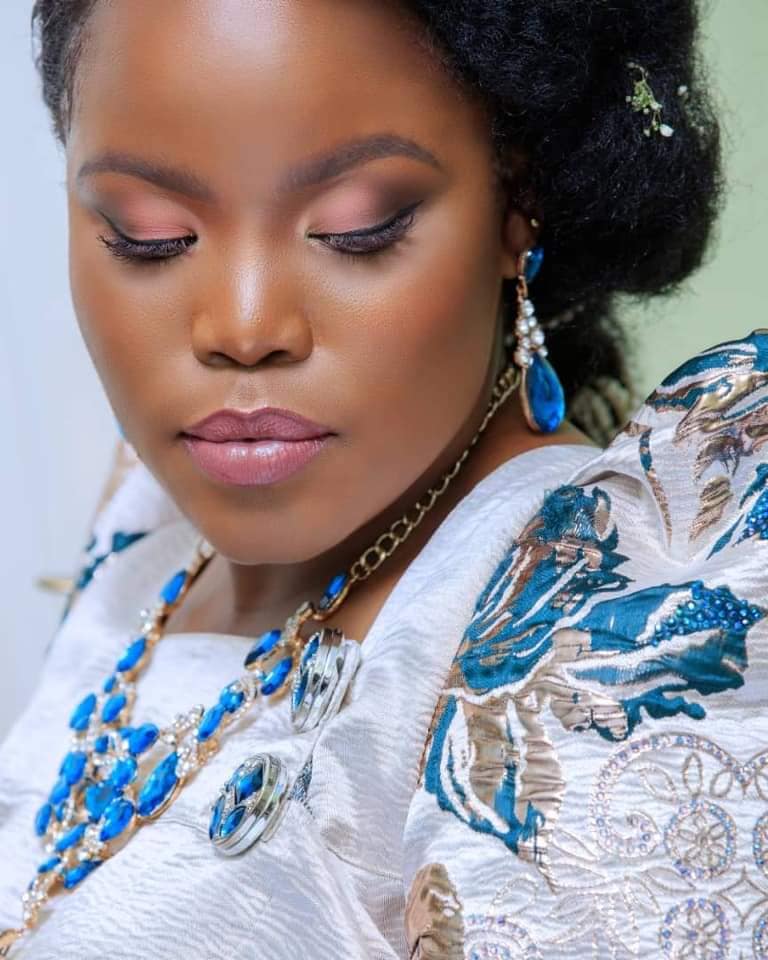 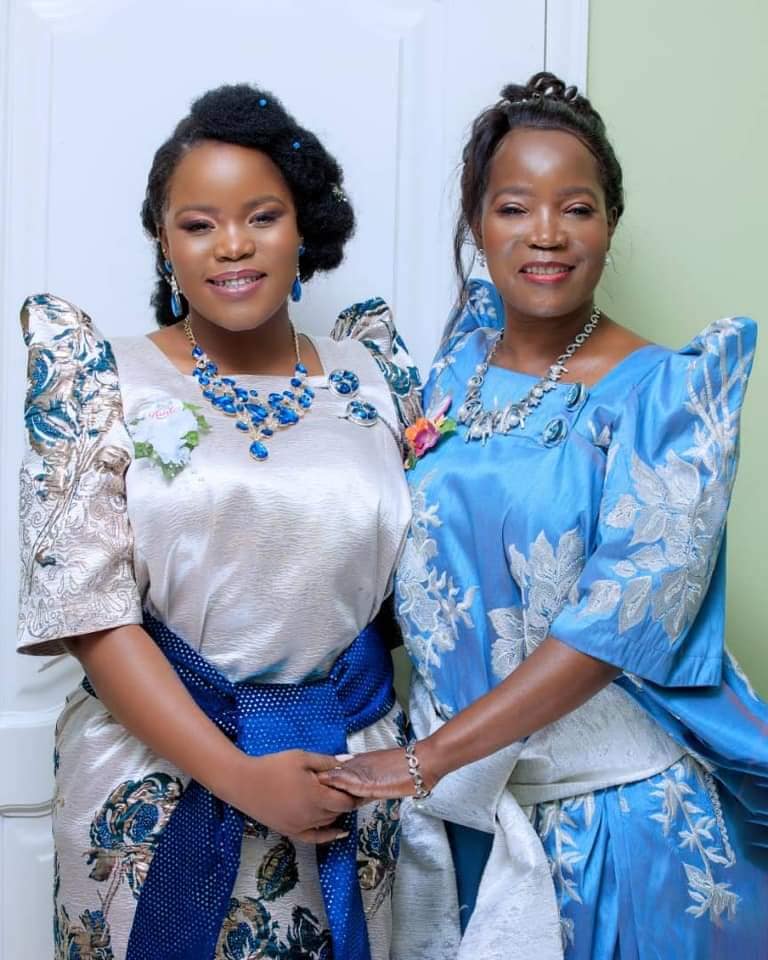 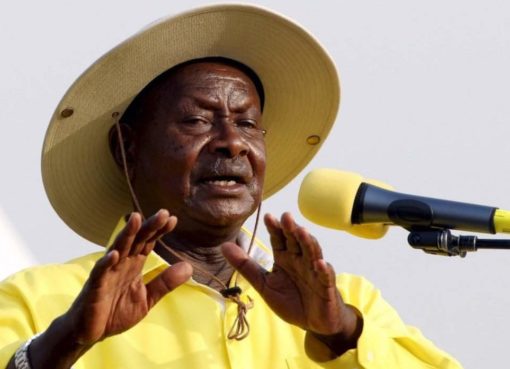 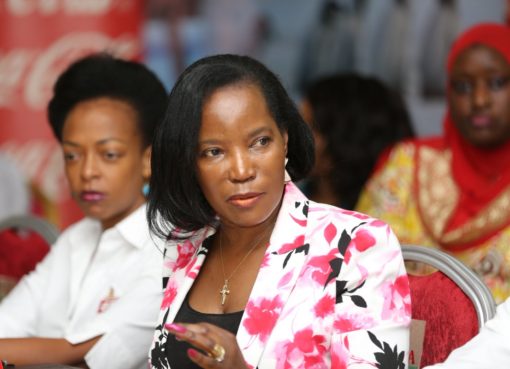