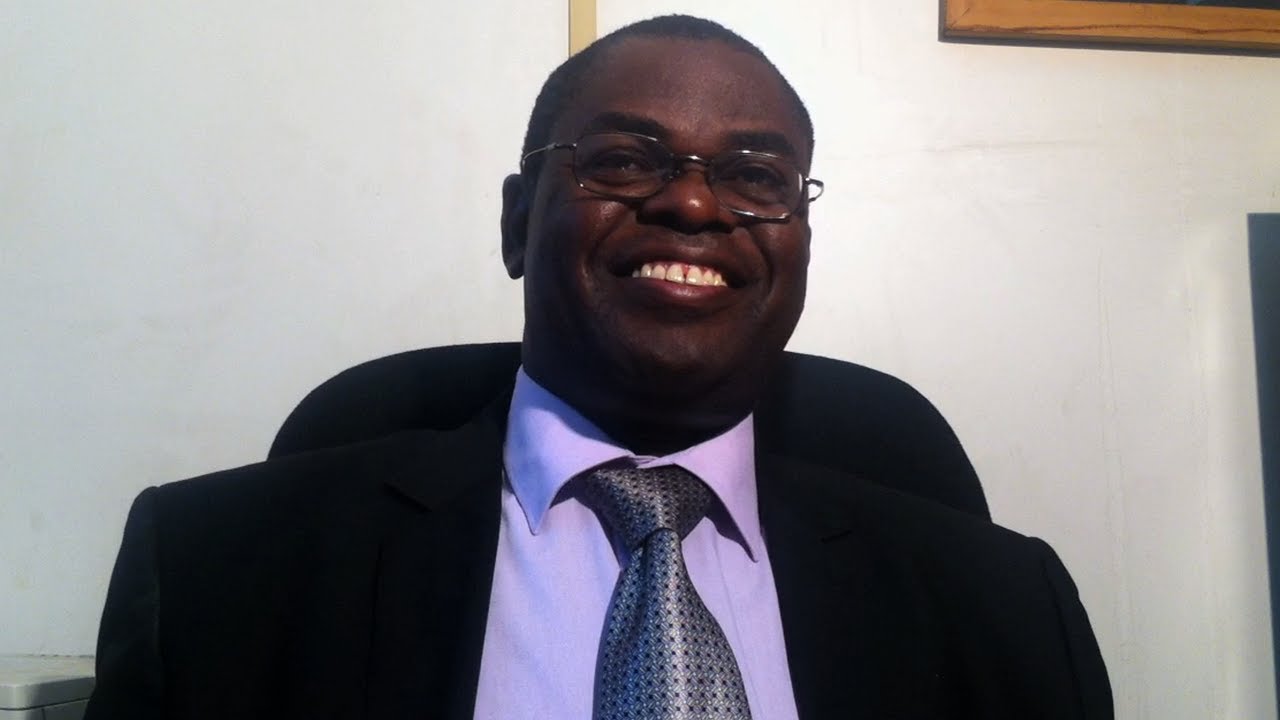 The Ministries of Health and Education are considering further assessment of medical and dental graduates, as a requirement before internship.

This is aimed at eliminating incompetent medical practitioners whose number, the Ministry of Health says is on the rise even after the mandatory one year of pre-clinical training.

The revelation was made during a meeting between Parliament’s Health Committee and officials from the Ministry of Health, Uganda Medical and Dental Practitioners and supervisors of medical interns at Mulago Hospital.

The meeting was attended by the Minister of State for Primary Healthcare, Hon Joyce Moriku Kaducu.

The Registrar, Uganda Medical and Dental Practitioners Council, Dr. Katumba Ssentongo said that the proposal is for an examination board to assess medical and dental students at the end of their fifth year and before commencing clinical practice.

“There is need to introduce pre-entry examinations to medical internship to be conducted until such a time when entry requirements, curriculum training and competence assessment of medical graduate is harmonized,” Katumba said.

Katumba castigated universities for admitting many students into the medical and dental courses despite lack of space, equipment and tutors. He added that this alone accounts for the poor quality of graduates.

“Universities just admit students to balance their budgets but you find they don’t have enough equipment or even space,” said Katumba.

Minister Moriku said that doctors have over time come out of training ‘half baked’ and unable to perform certain procedures and assess patients for proper diagnosis.

“There has been outcry from the public including Members of Parliament on the quality of medical doctors and how the health centre IVs are not functioning; the quality of interns has not been grounded because they have been having three months rotation,” she said.

Moriku said the Ministry is committed to ensuring the country produces quality doctors and appealed to Parliament to consider a legal framework for standard training of doctors.

The Chairperson of the Health Committee, Dr. Michael Bukenya advised the Ministry to consider a formal assessment of the internship programme as Parliament looks into their recommendation.

“When interns appeared before the committee, they said some of your proposals such as the six months’ rotation are not researched but simply people’s sentiments,” said Bukenya.