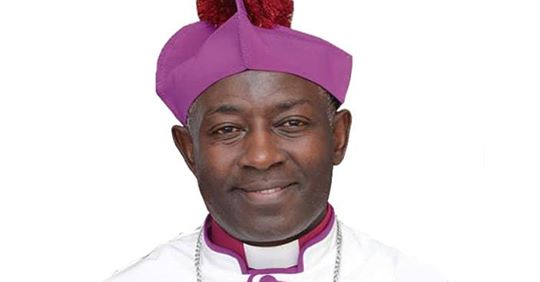 The Church of Uganda will spend shs1.16billion on the enthronement or its new Archbishop Rt. Rev. Dr. Stephen Samuel Kazimba.

To that end the church had launched a resource mobilization drive to solicit for the funds.

During a press briefing, chairperson of the farewell and enthronement committee Ruth Nankabirwa said that 1.16bn shillings, will cater for renovation of the official residence, the office and also about Shs12 million for final touches on the cathedral.

Kaziimba was elected Archbishop of the Church of Uganda on August 28, 2019 to Stanley Ntagali’s place.

According to Nankabirwa, 37 bishops from dioceses across the country are expected to attend the ceremony.

“Every bishop has his seat and some of these dioceses are new, Namirembe doesn’t have those seats. So, we are going to purchase them and we need to make order for the balance of the seats which we need,” Nankabirwa told the pressing.

Going on to reveal that part of the money would be used to buy a new car for the incoming archbishop. 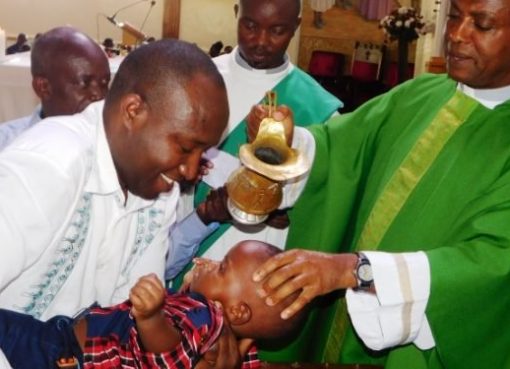 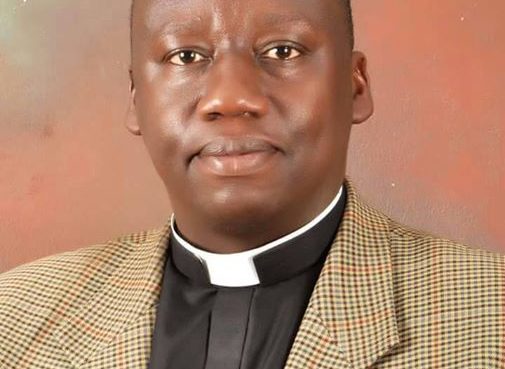