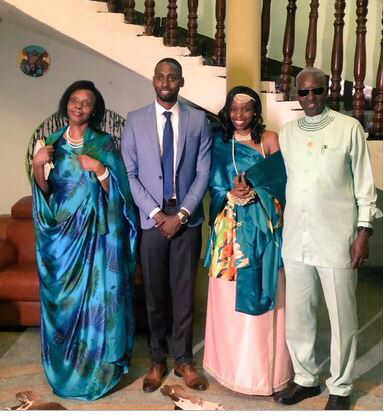 General Elly Tumwine’s daughter Cynthia Tumwine otherwise known as Ninja C is off the hook. Cynthia introduced her fiancé Ron Kawamara to her parents in Mbarara over the weekend.

Cynthia and Kawamara have been dating for a long time. Kawamara works as the CEO of Jumia Uganda while Cynthia is the  Public Relations manager.

She formerly worked with Xfm and Urban TV as a music show presenter. Ron is said to have met Cynthia at Xfm then lured her to join him at Jumia.

That they both work for Jumia Uganda, the joke is that Cynthia did not introduce Ron. He ‘delivered’ him to her parents. 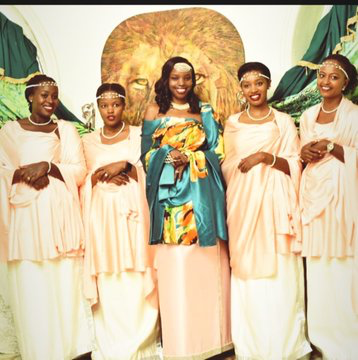 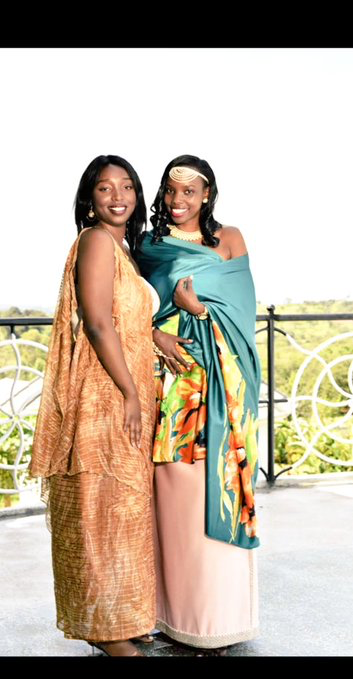