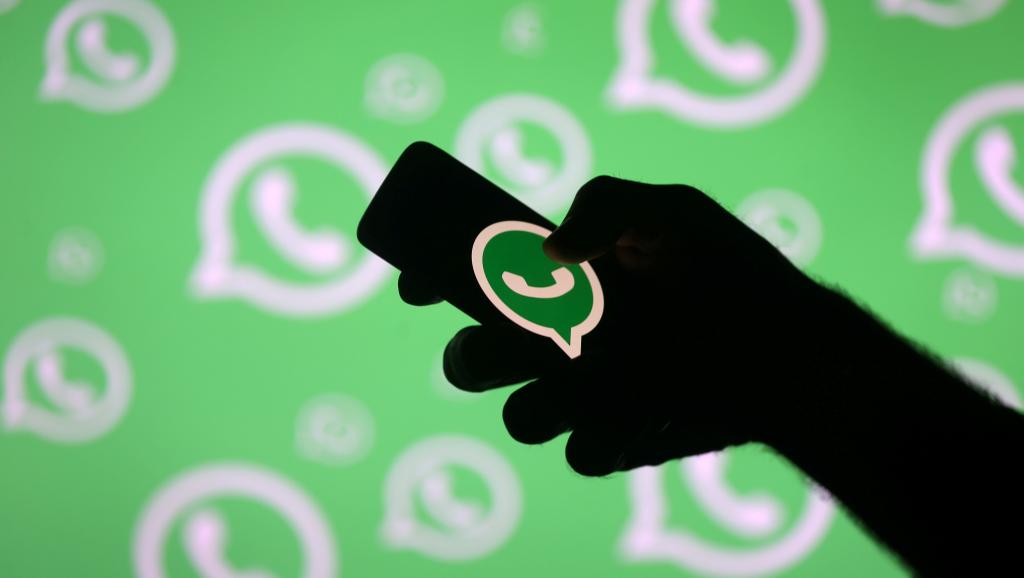 In a blog post on the news, the company underlined its continued to commitment to private communications, supported by the use of end-to-end encryption.

“Strong encryption is a necessity in modern life,” the company said.

“We will not compromise on security because that would make people less safe.” How to Use Whatsapp Live Location Feature to Track Friends, Family 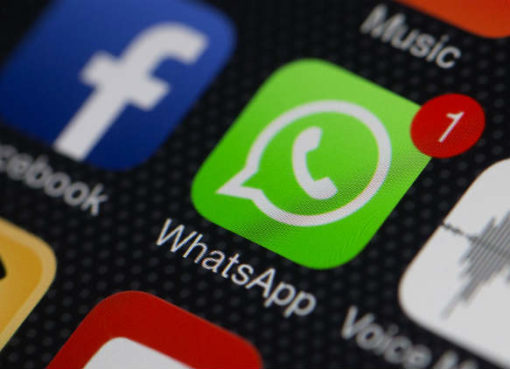 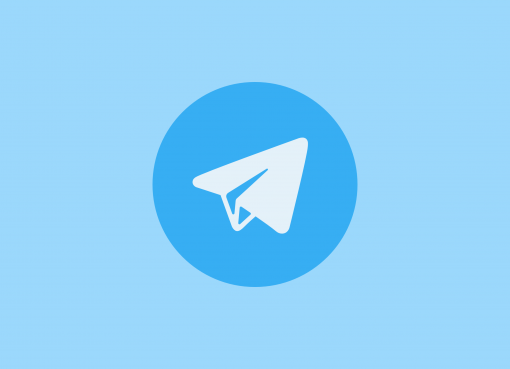