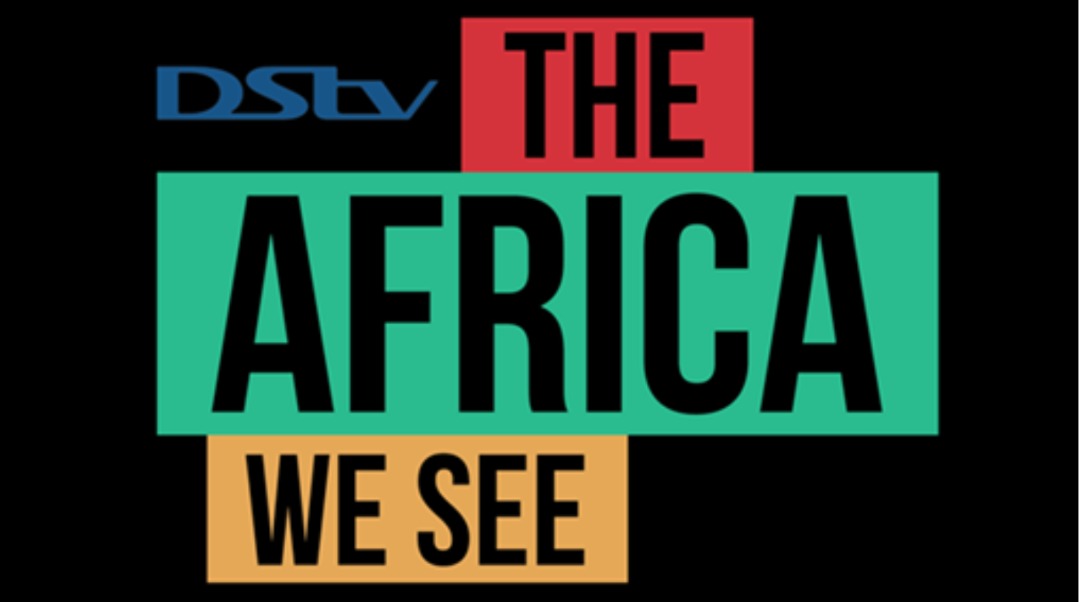 At the start of this month, DStv announced the launch of The Africa We See campaign, a heart-warming celebration of the excellence and power of Africa, its people and the rich stories that come from the continent.

Now more than ever, Africans are shaping and owning their narrative through stories and music – and this Africa Month, DStv is proud to serve as a vehicle that share these stories far and wide.

“Although the current climate demands everyone to physically isolate it has, in so many ways, called people to come together and unite in celebrating what matters the most: resilience, sense of community, creativity and so much more. Attributes that perfectly illustrate the very essence of who we are as Africans” says Thabisa Mkhwanazi, Executive Head: Marketing at MultiChoice South Africa. “It is in light of this, that we celebrate the distinctively African talent and entertainment on our channels that reflect the stories and lives of our treasured viewers across the continent”

A variety of channels that speak to all Africans

With a myriad of stories to be told, diverse audiences to reach and an abundance of talent across the continent, DStv is a platform that bring about impactful and inspiring content across several channels.

The wide-ranging channels provide a variety of content and genres, ranging from telenovelas, reality, drama, comedy, lifestyle, music and movies. DStv, home to the likes of Mzansi Magic (DStv 161), M-Net (DStv 101), kykNET (DStv 144) and so much more, provides enthralling locally-produced content for Southern Africa. Also, home to Nollywood is Africa Magic (DStv 154) that continuously provides viewers with a variety of popular Nigerian series and movies and has become a staple in homes across the continent.

With the purpose of promoting local content produced by Africans for Africans, DStv has continued to play an important role in giving local talent a platform to tell African stories and to act as a reflection of African communities and their families, instilling pride not just locally but globally. The launch television promo features famous faces from across the continent, such as the cast of Tinsel, one of the most popular telenovela’s in Africa, Chimange Chinalula of Zambezi Magic’s comedy Shi Mumbi and Jason Goliath from South Africa who can often be seen on Comedy Central. These stars, who have put African narratives on the map, openly express their hopes and dreams for the continent.

Honouring The Africa We See

The Africa We See campaign aims to instill pride in all Africans and awaken the comradery, especially during these unprecedented times that demand that we all pull together. Viewers from far and wide are encouraged to participate in the #AfricaWeSee conversation by sharing messages, pictures and video content in celebration of Africa Month.

Share your unique #AfricaWeSee story with DStv to play your part. Stand tall and be proud to be African!