Members of Parliament have asked the National COVID-19 Response Fund to withdraw a letter to corporate and private companies that seeks to solicit money from salaried employees to be used in the fight against the novel coronavirus disease.

A letter from the National task force circulated on social media on Sunday, May 17. In this letter, managers of the fund were reaching out to employers asking for their financial support.

The fund managers projected that if Shs10, 000 is deducted from each employee, they would raise at least Shs15 billion for the cause.

The task force’s request was, however, not warmly welcomed by a large section of workers. The workers accused the government of being insensitive to employees who are already threatened by joblessness and pay cuts that were occasioned by the outbreak of the virus.

Emmanuel Katongole, the chairperson of the fund, later explained that the letters were formally written to a number of chief executive officers, after a virtual engagement with selected business leaders, to extend the appeal for a voluntary contribution during the month of May and June.

On Tuesday, May 19, Buhweju County MP, Francis Mwijukye raised a matter of national importance questioning the move by the COVID-19 Fund officials to solicit money from an already stressed population.

Consequently, the Speaker of Parliament Rebecca Kadaga directed David Bahati, the State Minister of Finance for planning to explain how the government was taxing workers without the authority of Parliament.

Bahati explained that the contribution to the fund is on a voluntary basis.

Bahati also told parliament that the government does not intend to deduct money from salaried employees without the workers’ approval.

Koboko County MP, James Baba said that the request was additional pressure to the workers in the country since some of them have been laid off and others are about to get termination letters.

The speaker, therefore, directed Bahati to ensure that the letter is withdrawn before it could cause more havoc. 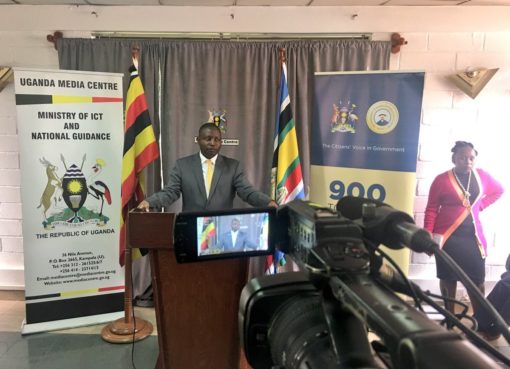 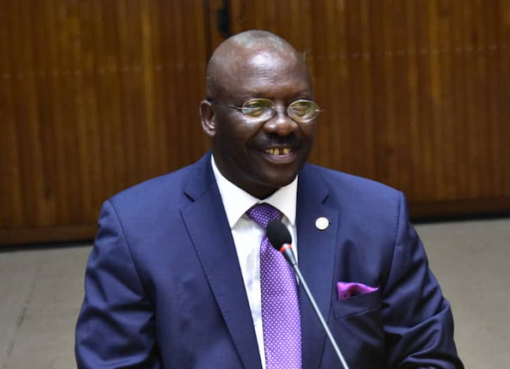 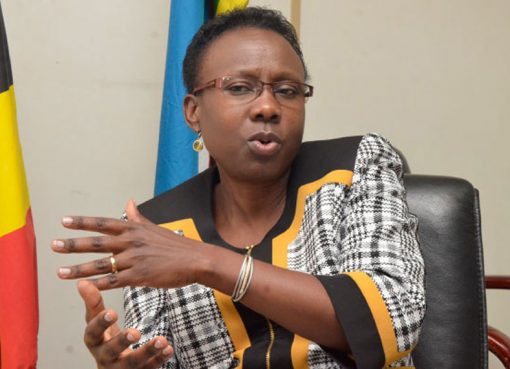