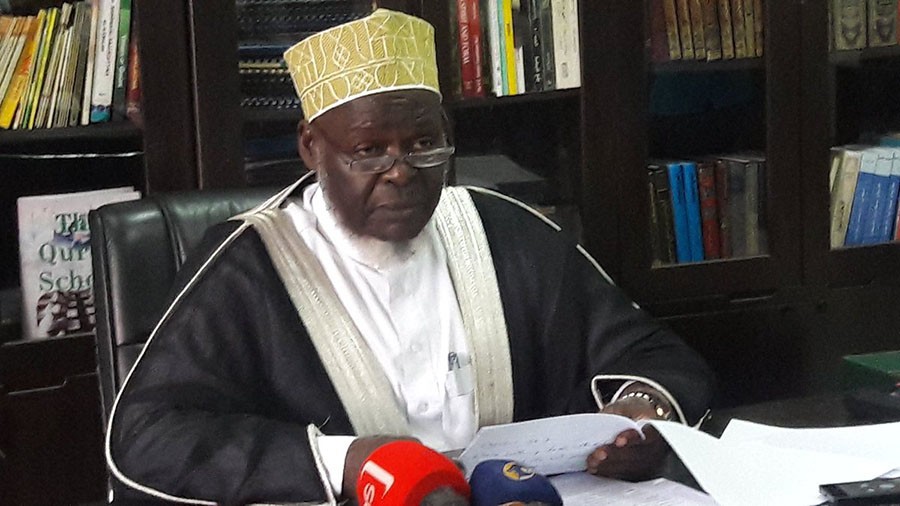 His Eminence the Mufti of Uganda, Sheikh Shaban Ramadhan Mubajje has issued guidelines to be followed when conducting this year’s Eid celebrations. Mubajje issued the guidelines On Friday May 22.

Unlike other years, Mufti Mubajje called upon all Muslims in Uganda to observe the celebrations at their homes. He said Eid prayers will be televised on all national televisions and radios due to the Covid-19 pandemic.

The Mufti also noted that the Uganda Muslim Supreme Council (UMSC) will hold an exclusive Eid-El-Fitri prayer only at the UMSC headquarters in old Kampala.

Sheikh Mubajje commended President Museveni for his exemplary guidance and leadership during the coronavirus pandemic. Mubajje also applauded Muslims across the country for following the guidelines issued by the government.

Similarly, Sheikh Mubajje challenged Muslims to look out for the moon today saying that if it is not cited today, Eid-El-Fitri will automatically be celebrated tomorrow. 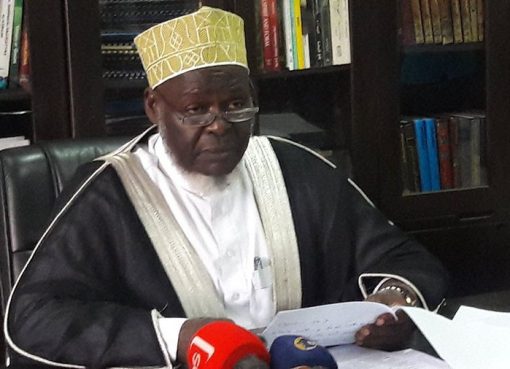