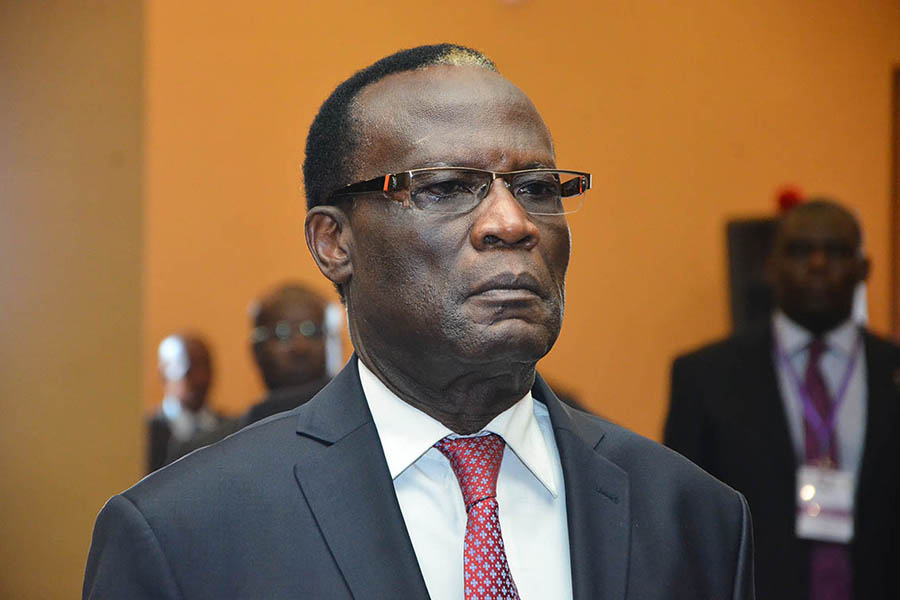 Justine Stephen Kavuma has assumed a new role as the Chairman Board of Directors of the Uganda Civil Aviation Authority.

According to Nabakooba, the new board is expected to build on the progress made by the 8th board of trustees in steering the institution to mitigating human-wildlife conflict, control proliferation invasive species combating poaching, illegal wildlife trade and trafficking, promoting eco-tourism production management.

CAA has been going through instability over the past times. Kavuma comes out of retirement to resolve the trouble and take the institution forward.