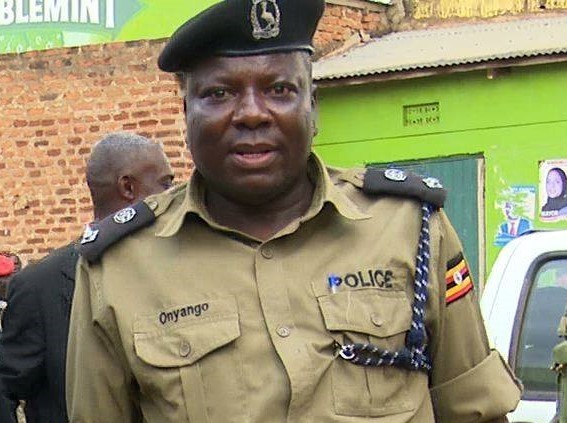 Police has come out to clarify on the fire that broke out at Kasubi Tombs, one of Buganda’s major cultural heritage sites.

The fire that broke out at around 1:00PM on Friday has left many Baganda in worry as the site is very significant in their religious lives.

According to pictures that appeared on social media, a hut locally known as “enyumba y’abalongo” (the house of twins) was gutted and its roof went off.

But according to Kampala Metropolitan Police Spokesperson Patrick Onyango, the fire didn’t reach the main tombs as was the case 10 years ago.

“The hut is meters away from the main tomb,” Onyango said in a statement released on Friday afternoon.

He said police dispatched four fire tenders who professionally handled the incident. By publication time, the fire was already contained.

“The fire crew reached and extinguished the fire.”

“The cause of the fire outbreak is not yet established.”

Onyango said that Police has already started investigations to ascertain the cause of the fire.

Fires at the tombs have been a controversial issue, with most people saying its propagated by people looking to cause unrest in the Capital Kampala.

The extent of damage caused by today’s fire is yet to be established. 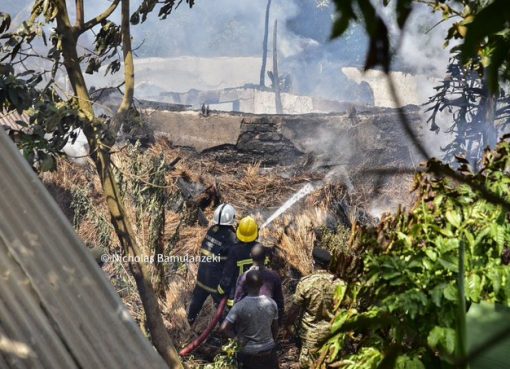 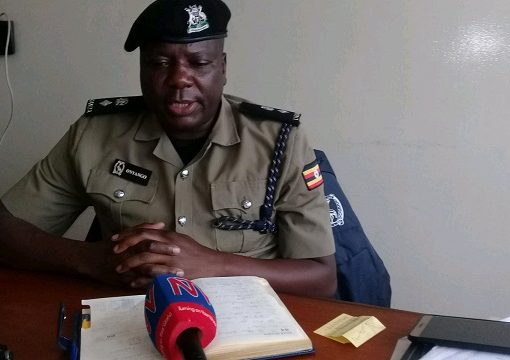