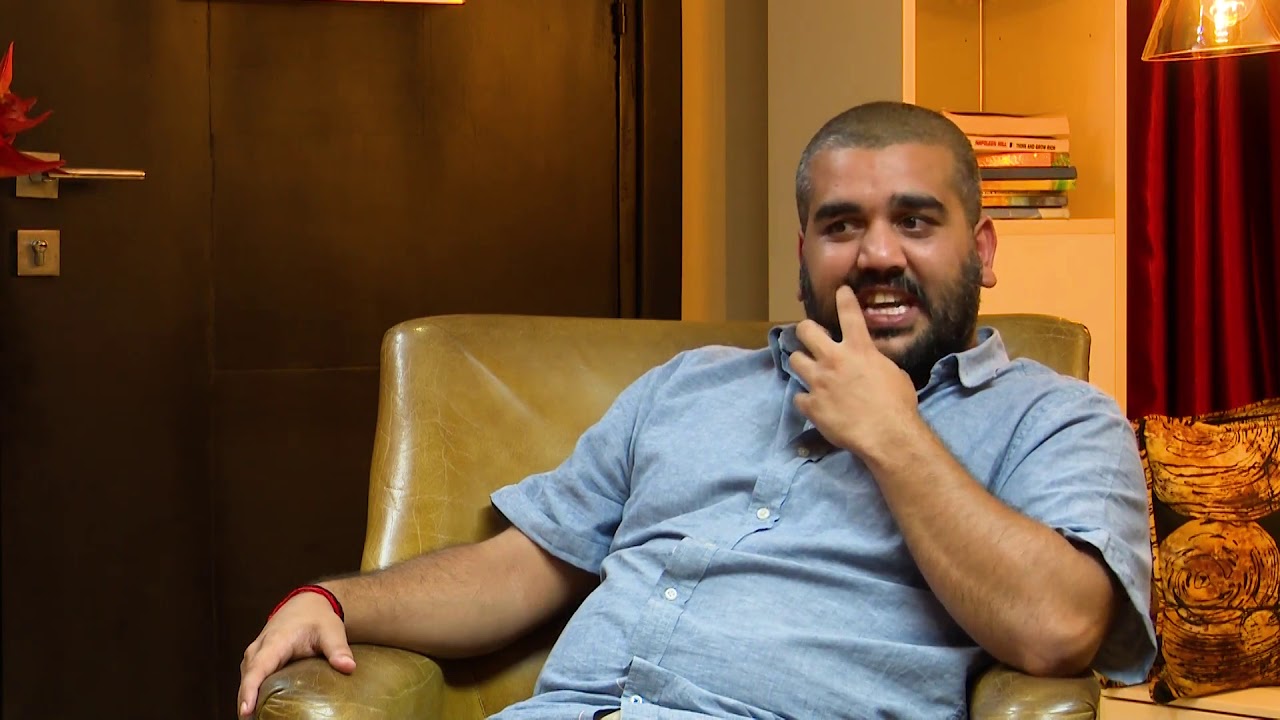 Businessman, Rajiv Ruparelia, has spoken out about attack against him by police officers. Rajiv who is nursing severe wounds says the attacks on him by counter-terrorism police officers happened near his home in Kololo, a Kampala suburb during a morning walk.

Rajiv told Journalists that on the morning of Friday, July 17, while walking with his dogs he saw a vehicle racing up on a terrific speed and wanted to inquire from them why they were driving on a high speed on a residential road.

“I requested in a simple way but an officer angrily said to me that this is not India, this is Uganda. The police officer was not in an identified police vehicle, it was a private car. Based on that I had no idea that this was the police.” Rajiv added.

“He went on and asked me why I should ask him to slow down, I did not know there were several other office officers in the car, they got out and started beating me,” He narrated.

“In the process of beating me, I was no longer able to hold my dogs. If someone is beating you how do you control dogs. I released them and they started running. Immediately the dogs saw that I was being beaten badly by the officers with sticks and gun butts and others were pushing me, they tried to save me This was a racial attack.” Rajiv said.

“My dog watcher came to help me and in the process, he was also beaten badly and he is now in hospital. As they were leaving they knocked him with the car but they did not take his life. The victim is now in hospital. We are hoping he is recovering quickly,” Rajiv said.

Police, however, said the law enforcers were defending themselves against Ruparelia who reportedly let his dogs to attack them after a heated verbal exchange with them.

Kampala Metropolitan Police Deputy Spokesperson, Luke Owoyesigyire, said that as the cops listened to Ruparelia, who had stopped their car, he let his dogs to attack them.

“The preliminary information we have is two-sided and we can’t make conclusions. I can’t deny that our officers abused him nor can I deny that the officers were acting in self-defence. We will conclude when we interview the two parties,” Owoyesigyire said.

He said that a case of rush and negligence against Ruparelia, has been registered by the police officers who are attached to the Bank of Uganda.

Owoyesigire also said that Ruparelia is free to report to police and register a racial profiling and assault case against the police officers.