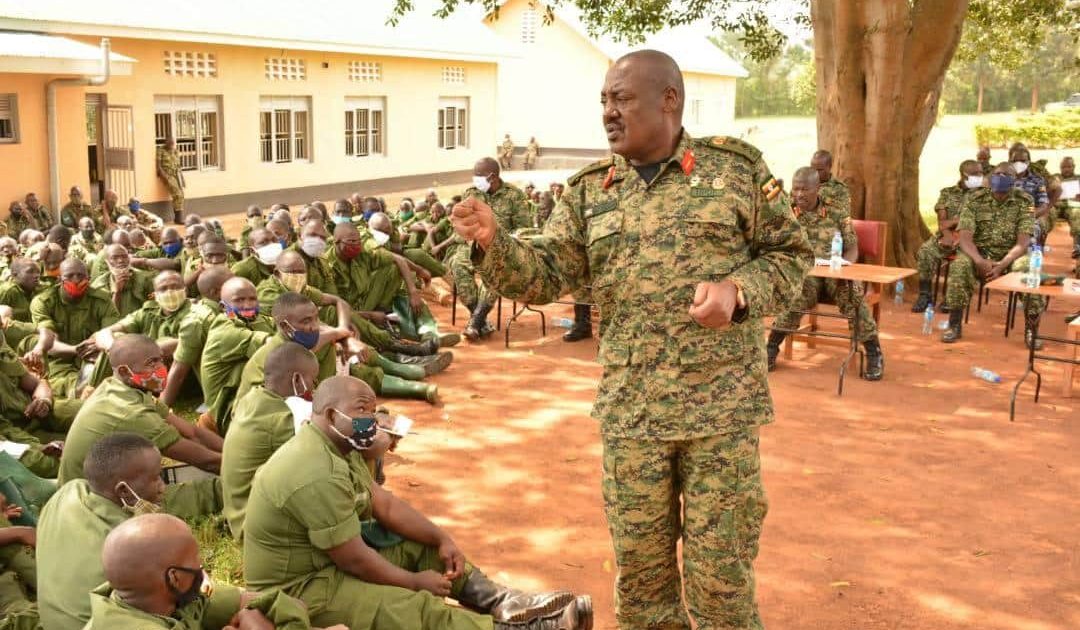 The Deputy Commander Land Forces, Maj Gen Sam Kavuma, has launched the training of Local Defence Unit Personnel starting with those of Lubaga Battalion. The launch took place on Monday, July 20 at Kakiri Barracks where all the personnel of the 10 Battalions of the LDUs operating in Kampala Metropolitan Policing (KMP) Area will undergo weeks of the refresher course.

Maj Gen Kavuma hailed the LDUs for reversing the undesirable security situation that had prevailed in KMP such as robberies, kidnaps and economic sabotage on factories among others.

“Records show that the LDUs have done great work in KMP. In the last six months alone, over 05 riffles have been recovered by the force, 02 pistols, 04 toy pistols, a number of walkie talkies, several rounds of ammunition of different calibre and other assortments of military stores. These could have been used to gravely destabilize the security of the people in KMP,” he said.

He added that 04 cars and over 15 stolen motorcycles, together with several household and office items were also recovered by the intelligence guided patrols of the LDUs in KMP in the last one year.

“To maintain this positive trend achieved, the General said that when a battalion of the LDUs is under the refresher training, the rest will continue patrolling,” Maj. Gen Kavuma said.

He noted that much as there are significant achievements registered, in all societies there are usually a few people who fall short of the required standards.

“Nevertheless, over 99% of the LDUs are doing a great job. The few who fell short of the operational standards have been charged in the court as per the laws .” Kavuma said.

Maj. Gen Kavuma counselled the militants to watch each other’s back and ensure none strays away from the right NRA historical journey of symbiosis with the people. He added that discipline has been the first gear in the close to the 40 years’ drive of the NRA/UPDF journey. “In order to stay with us, you must observe conscious discipline. There is no short cut,” he said.

He urged the trainees to take the training seriously so as to enhance on their professional journey in line with the acceptable ideology of the NRA/UPDF.

Gen Kavuma stressed that all special operations are backed by the mission training and so the current training is a routine in the UPDF. “This training was overdue but we first had to respond to an emergency situation of COVID-19,” he said.

The training will be conducted by the UPDF and Uganda Police Force instructors. The training program includes political education, civil policing, Law and the role of media in military operations among others. The opening ceremony was also attended by Maj Gen Sam Kawaga the Commander of infantry Division and other Senior Officers. 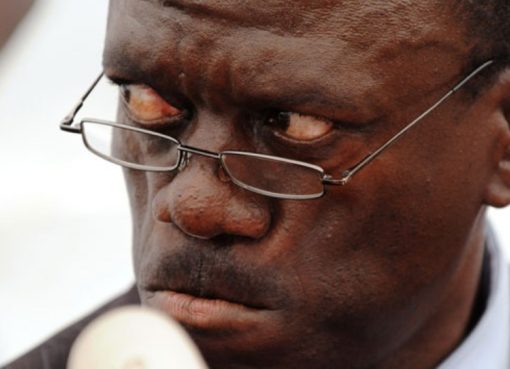 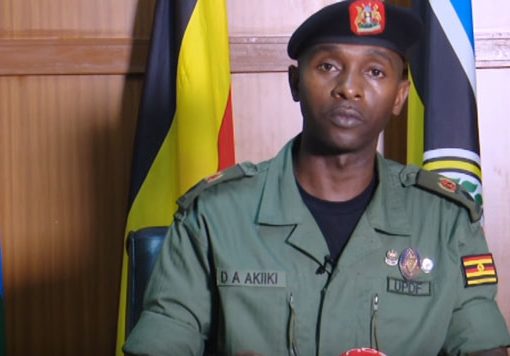