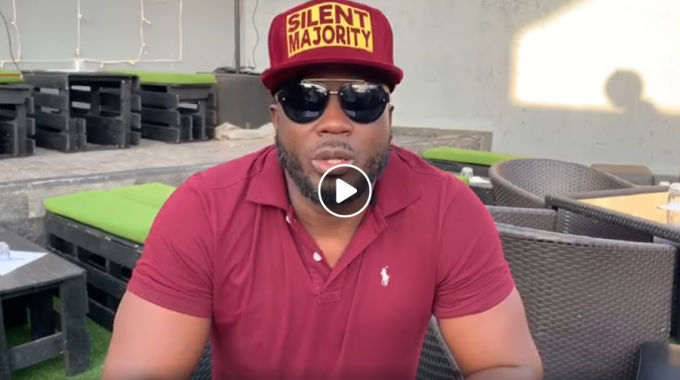 Dancehall sensation and Tuberculosis awareness ambassador Bebe Cool has released a new song calling on Ugandans to vote President Museveni and the National Resistance Movement (NRM) in the 2021 elections.

Dubbed “Mumwongele akalulu”, a Luganda phrase meaning add him the vote, the song flaunts most of the achievements realized by the NRM since they took power after the January 1986 military coup.

Among the top achievements is the spirited fight that the government put up to reduce the HIV/AIDS related deaths which were a big threat in the early 80’s.

Bebe Cool further highlights other developments that have been realized in different sectors including health, education, infrastructure development, peace and stability among many others.

And having highlighted all that the NRM has done, Bebe Cool goes further in the song to call upon Ugandans to give Museveni another term saying he is tried and tested and can deliver for all Ugandans. 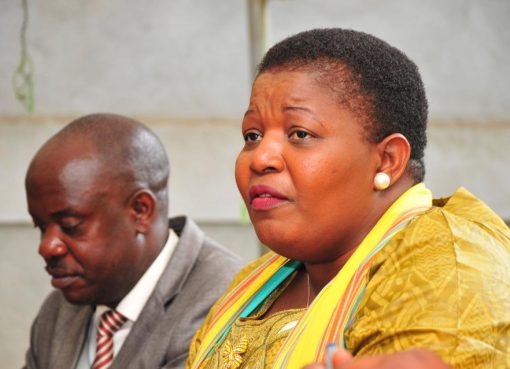 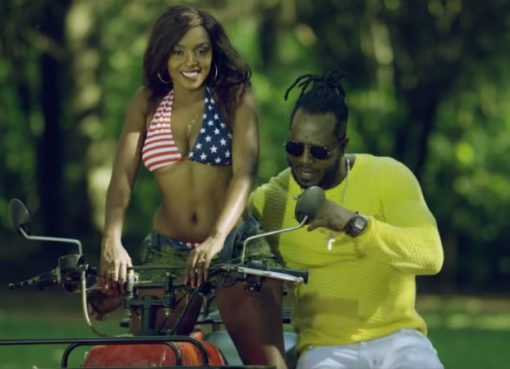 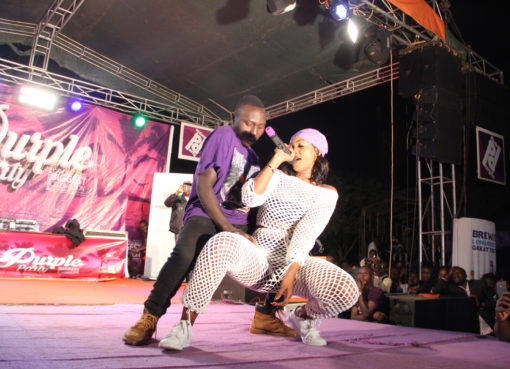 PHOTOS: How it Went Down at Purple Party Mbarara Tour