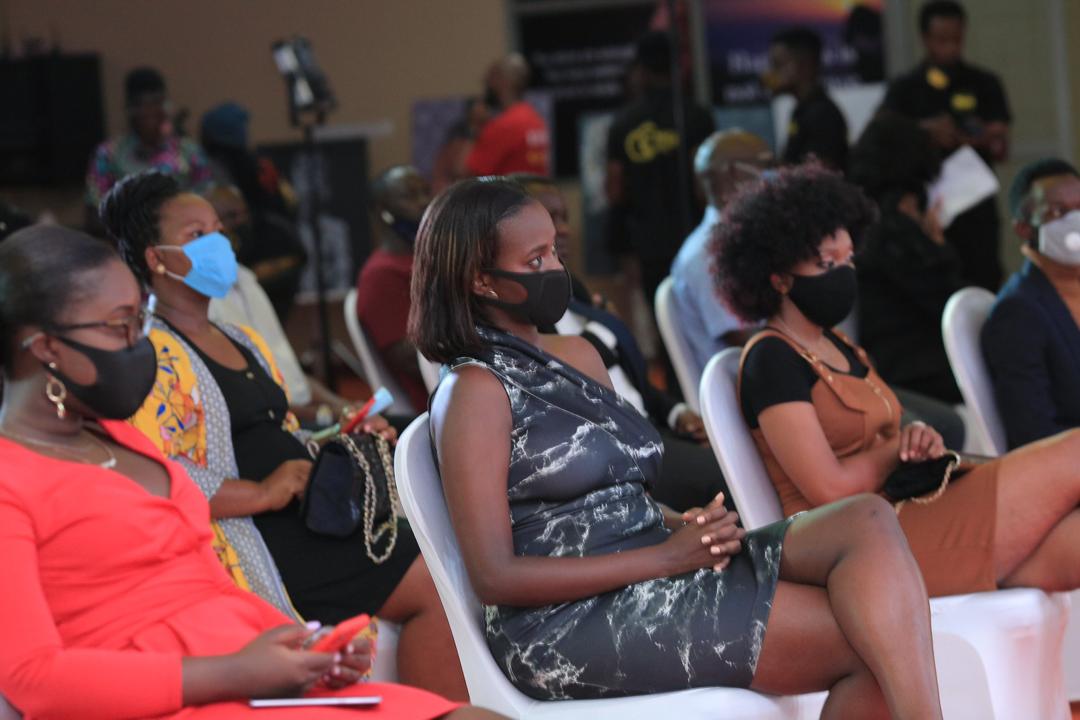 The second season will follow the lives of the top lead actors in a university setting as they move on to a different stage in life. The second season also brings new twists and turns to young people’s lives as they face new challenges at an advanced level of education.

Premised on the theme ‘The role of TV and film in inspiring significant social change and social impact,’ the launch was held on 15th October 2020 at the Victoria University Auditorium.

The launch was attended by key players in the film industry in Uganda including the cast of season one who celebrated the wins and milestones from season 1 as well as highlighted edutainment as an effective tool to engage young people.

Kyaddala, It’s Real depicts issues young people face through a rich storyline that rotates on themes like life skills empowerment for young people (covering education, livelihoods, and women empowerment), HIV and its impact on young people, teenage pregnancy, among others.

In September 2019, RAHU premiered Kyaddala, It’s Real Season One that featured top actors and actresses from Uganda, Kenya, Rwanda and Nigeria. The 10 episode series was aired on Uganda’s top television, NBS TV and across other platforms like Movie Magic and Sauti Plus TV, a RAHU online streaming platform.