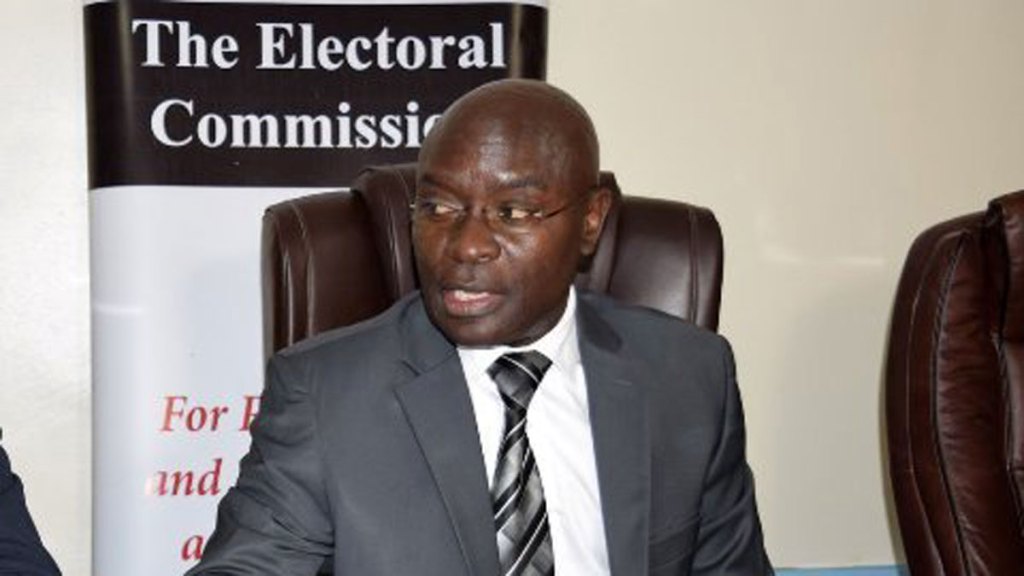 The Independent Electoral Commission has confirmed Thursday January 14th 2021 as the official polling date for Presidential elections in the country.

The date was confirmed by the Commission’s spokesperson Paul Bukenya on Wednesday evening.

This news come a day after the completion of the nomination exercise for Presidential candidates which ended on Tuesday November 3rd.

By the end of the exercise, a total of eleven candidates had been confirmed as candidates seeking to take the nation’s top seat.

Among them, five belong to Political Parties while the other six are independents.