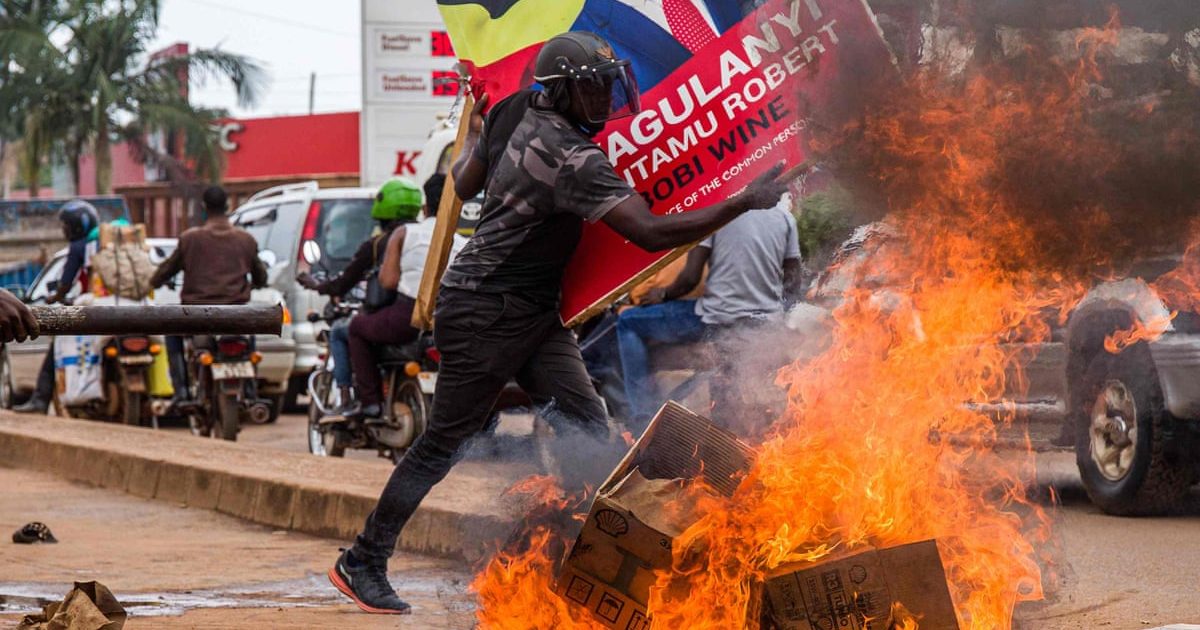 Kyagulanyi was arrested and detained at Nalufeenya after he flouted Covid-19 Standard Operating Procedures as he campaigned in Luuka, Eastern Uganda.

According to the Ministry of Health, a candidate is not allowed to hold a rally with more than 200 people, a directive that Kyagulanyi flouted.

Further reports indicate that over 100 people were injured and are now nursing wounds.

Records at Mulago National Referral Hospital and Uganda Martyrs Hospital Lubaga show that at least 15 people who were injured had gunshot wounds, 20 were unconscious due to teargas, three had injuries from accidents while others complained of pain in different parts of the body after being beaten. 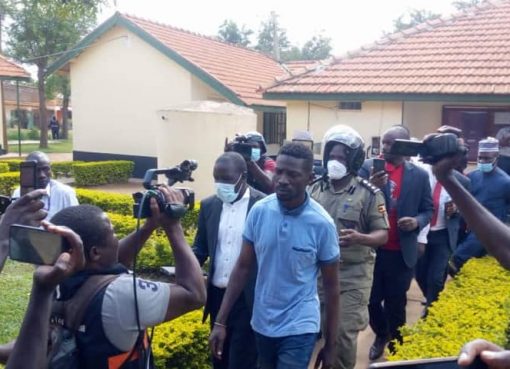 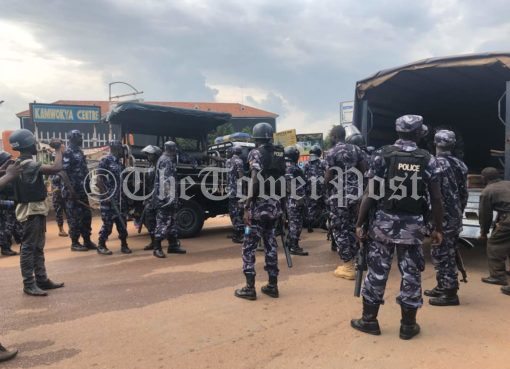 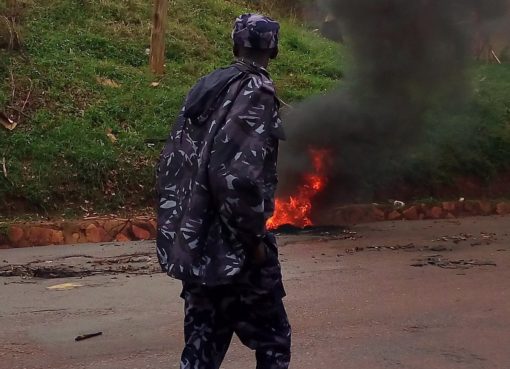