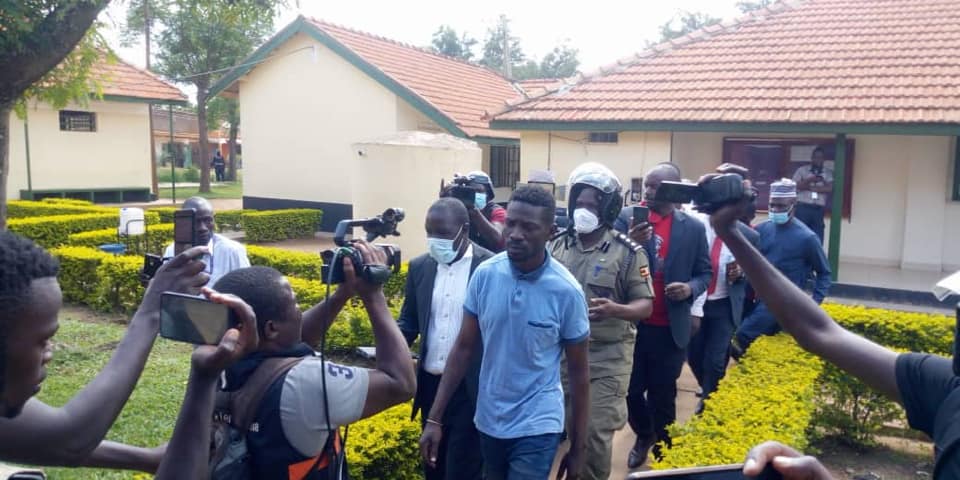 Kyagulanyi who appeared before the Iganga magistrates court on Friday afternoon was granted a non cash Bail and warned against flouting Covid-19 Standard Operating Procedures as he conducts his campaigns.

He was arrested on Wednesday in Luuka District as he headed to campaign grounds with a procession.