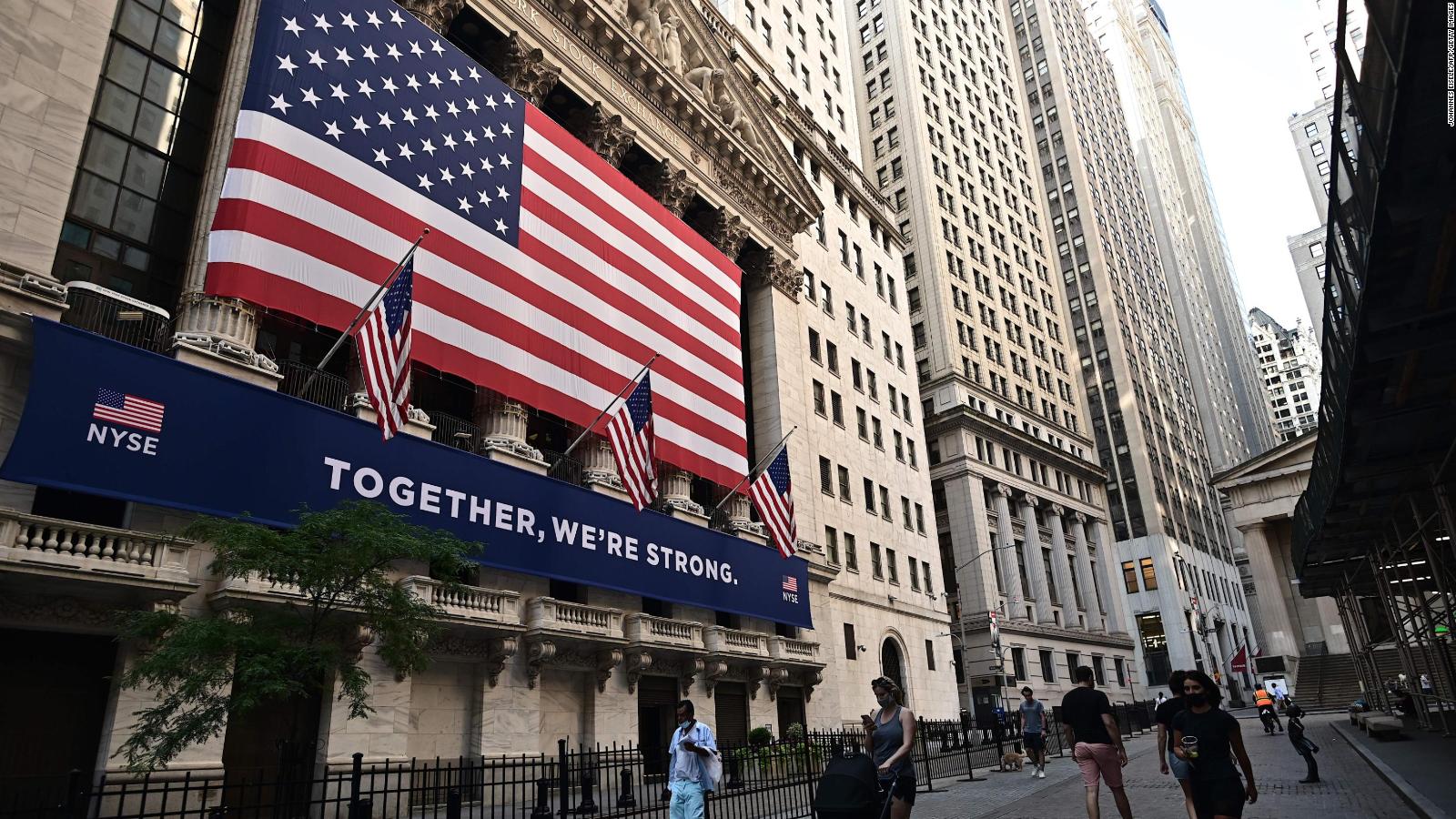 Businesses require capital to run their production or services and eventually earn profits. One of the ways to do this is by issuing an IPO (Initial Public Offering) to invite investors to raise capital. Recently, the ANT group of companies introduced its IPO which has failed miserably.

About ANT Group of Companies

ANT Group, officially known as Alipay or ANT Financial, is an associate enterprise of Alibaba Group. It is the most expensive and high-scale financial technology enterprise. For the most part, the company operates from China, Shanghai, and Hong Kong.

ANT Group shares were scheduled to be introduced by November 2020 in Shanghai and Hong Kong after the US election. The IPO was set up to be valued at around $313 billion approx. This valuation could have led the ANT Group to be on the list of highest financial enterprises. As a result, they would be globally ranked after Mastercard, Berkshire Hathaway, and Visa.

Why Did The ANT IPO Fail?

To begin with, the Shanghai Stock Exchange blocked the ANT IPO when it was initially introduced in the market. They were sent a note that the company does not fulfill general demands.

Apart from that, they stated that ANT’s app has the potential to act as a financial institution, but without a regulatory body. Therefore, it would pose a risk to the existing financial system. According to China, lending by a third party is considered problematic, especially when it is done via technical apps.

Ma had earlier given a controversial speech on how the banking system was traditional and did not want to accept change. Although he had good points, it was the way he said it that was disrespectful.

Later, China decided to shut down the app of ANT Group, and ordered an enquiry with the support of Chinese governors to stop the flotation of ANT shares in the stock market.

How Did The Failed ANT IPO Affect The Market?

Although many factors lead up to the cancellation, the primary risk to its financial system remains dormant. As a result, it affected the economy in the following ways –

Effect On The US Market

The Alibaba Group, which holds one-third of ANT Group shares, crashed by 9 % in the U.S. trading stock market. This washed off around $76 billion in valuation. The amount was more than what the ANT Group was expecting to raise via IPO. On 13th November 2020, its plaintiff share partner had filed a legal complaint against Alibaba on behalf of several investors.

The acquisition pleads that the opposite party branched law sections Rule 10b-5 and 20(a) and 10(a) of securities exchange act 1934. The plaintiff’s complaint was to recover the damage from the Alibaba group. Moreover, ANT group may be banned from doing business with the U.S. after Ma bickered about the National Security System without any solid proof.

Effect On The Hong Kong Market

The Central Bank of Hong Kong decided to sell off some excess capital to reduce the fluidity of cash in the market. This action was taken after the investment made on ANT’s IPO returned to the fiscal platform. Overflow demand of share selling had pressurised the fiscal administrations to infuse around $24.6 billion into the fiscal system. This was done by purchasing U.S. dollars as local currency as there was not enough to meet the demands.

Hong Kong has also opened borders for inward and outgoing funds to stabilize the liquidity pool. After the ANT IPO failed, Hong Kong is facing huge monetary risks. To reduce the liquidity HKMA will likely sell off EFBS with the initial start of the issue of shares approx HK$400 billion.

Effect On Other Parts Of The World

It is said that the ANT IPO’s failure was only a Chinese administration problem. Hence, it did not affect other Fintech Enterprises. Enterprises from Brazil to Russia have achieved quite well in the current year. Sacombank the ‘’main of Russia” has been applying techniques like ‘’buying first and paying later” to aim for an IPO. Kazakhstan, a fintech enterprise, had gained more than 1 billion dollars on the London Stock Exchange from their IPO.

Chinese technical organizations have fallen apart after getting the news. If you check websites like Qwer, you would find that border stock exchanges have reduced their interest in Chinese enterprises. The investors are in much distress even after the assurance by Asia’s largest industry that the sales graph is expected to increase by 30%. Hence, it may be a challenging issue for other companies as well.

What’s Next For The Company?

After the failure of ANT IPO, they now have to overhaul their existing protocols and adhere to the demands made by the Chinese government. For the most part, the Chinese government does not want ANT’s app to affect the existing lending industry. Micro-lending can become a problematic issue if there is no regulating body.

Some experts suggest that ANT can change its existing money-lending functions entirely. Instead of offering loans themselves, they can easily facilitate such transactions on the bank’s behalf. However, this would require them to enter into some form of agreement with top banks. Hence, it can take quite some time to change the entire system of the app.

Meanwhile, investors can research and invest in other fintech industries. They can do so with the help of a free stock API.

To summarize, ANT IPO failed due to the concerning nature of the financial app. Moreover, the existing financial system condones the lending of money from third parties. It can create a huge problem for the system and cause issues to its users as well.

IPO is a good opportunity for investors who want to make money by investing in the right companies. However, it could take quite some time for ANT IPO to be relaunched in the future. Therefore, investors can try to make money by making use of free online tools like Alpaca API to deal in the share market. The loss of ANT’s capital may be the start of something better and profitable.

After shutting down IPO Chinese fiscal administration is planning to last out the borrowers that are connected with ANT Group. Chinese governments declared that no fiscal service-giving group would move further unless they gather new capital and followed other financial rules that will come into existence from November. It will handle matters cleverly by joining hands with two stock exchanges that could result in an IPO comeback.