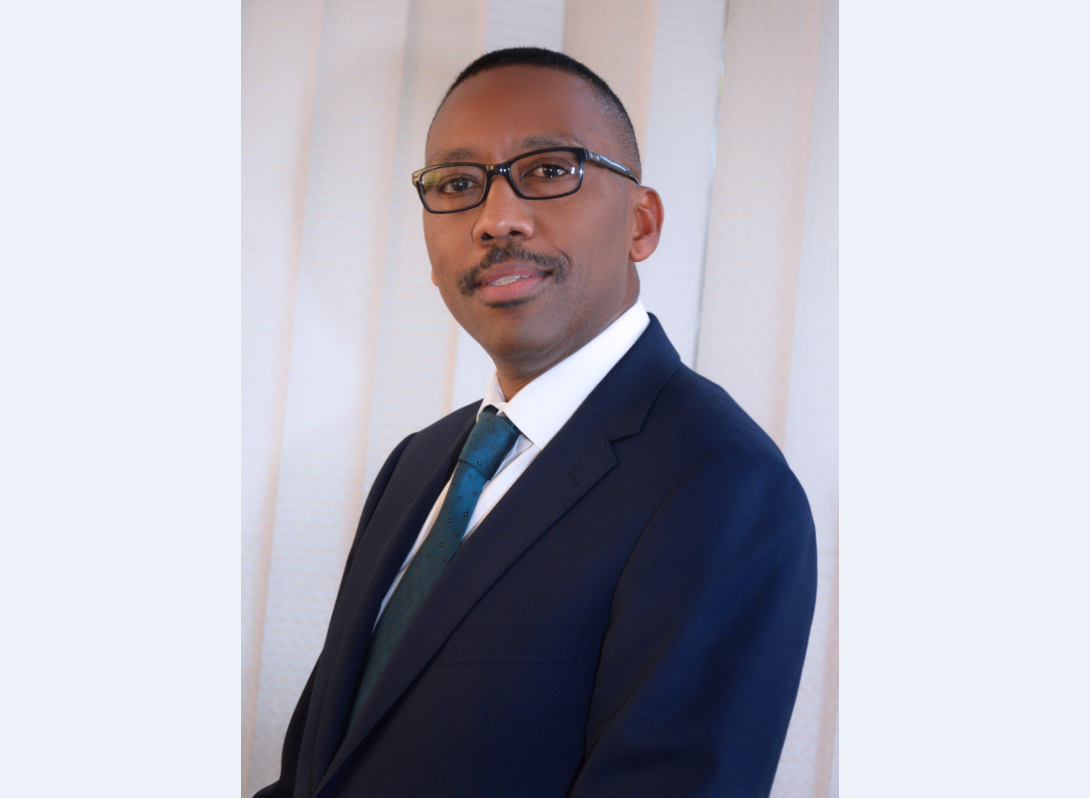 Barely a month after being confirmed as a Primary Dealer of government securities, Housing Finance Bank has been recognized as the best performing entity for the month of October 2020 by the Bank of Uganda.

The Governor, Bank of Uganda Prof. Emmanuel Tumusiime-Mutebile recognized and awarded Housing Finance Bank Uganda for being the best performing Commercial bank in Uganda Government Securities for the month of October 2020.

The award was received by Housing Finance Bank Managing Director Mr. Michael K. Mugabi during the Governor’s meeting with the Uganda Bankers Association (UBA) on November 18, 2020.

Commenting on the accolade, Mugabi said that the recognition is testament to the bank’s well-defined strategy regarding the enhancement of the market for government securities.

“Housing Finance Bank remains a stronger partner with the Government of Uganda in the mobilization of debt and is your primary dealer of choice because of our flexibility, convenience and competitive pricing,” he noted, adding.

“We have demonstrated that we can trade government securities from the volume and value of transactions that we do in both the primary and secondary market.”

Housing Finance Bank is one of the seven commercial banks appointed as Primary Dealers by the Central Bank effective October 1, 2020 after a new Primary Dealer system was introduced with reforms whose aim was to deepen the market and liquidity for Government Securities.

Mugabi further explained that the debt market was a very component to the Ugandan economy as the funds mobilized here are used to finance the development of much needed national infrastructure in the socio-economic transformation of the country.

The award honours financial institutions that promote participation in trading in government securities in a bid to foster the development of financial markets and improve the secondary market trading system.