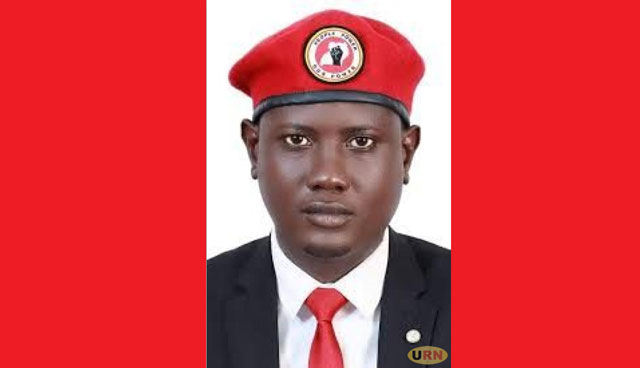 They were arrested in Kalangala district in December last year on the campaign trail with former NUP Presidential candidate Robert Kyagulanyi aka Bobi Wine.

The candidates are Muhammad Nsubuga who is contesting as a divisional councilor to represent Makerere IlI parish at Kawempe Division and Jamirah Namwanje contesting for the Councillor in Bwaise II.

Namwanje and Nusbuga were remanded to Kitarya and Kigo prisons after allegedly being found in possession of four rounds of ammunition of an AK 47 gun.

Nsubuga’s father Mutebi Nsubuga says that although his son is still in detention, they continued canvassing support for him. He is confident that his son will be victorious in the elections.

One of Namwanje’s campaigning team members who preferred anonymity said before her arrest, Namwange had gained the ground and created a strong campaign team in the area which continued pursuing their candidate’s votes.

Alex Kisawuzi another candidate who is contesting for Namirembe-Bakuuli LCIII in Lubaga Division was abducted by unknown people a week to the Presidential elections and up to date, his whereabouts are unknown.

Kyagulanyi has severally protested the security crackdown on his close associates, saying it is intended to isolate him and disorganize his party.

Joel Ssenyonyi NUP Spokesperson confirmed the missing and the arrests of these candidates.