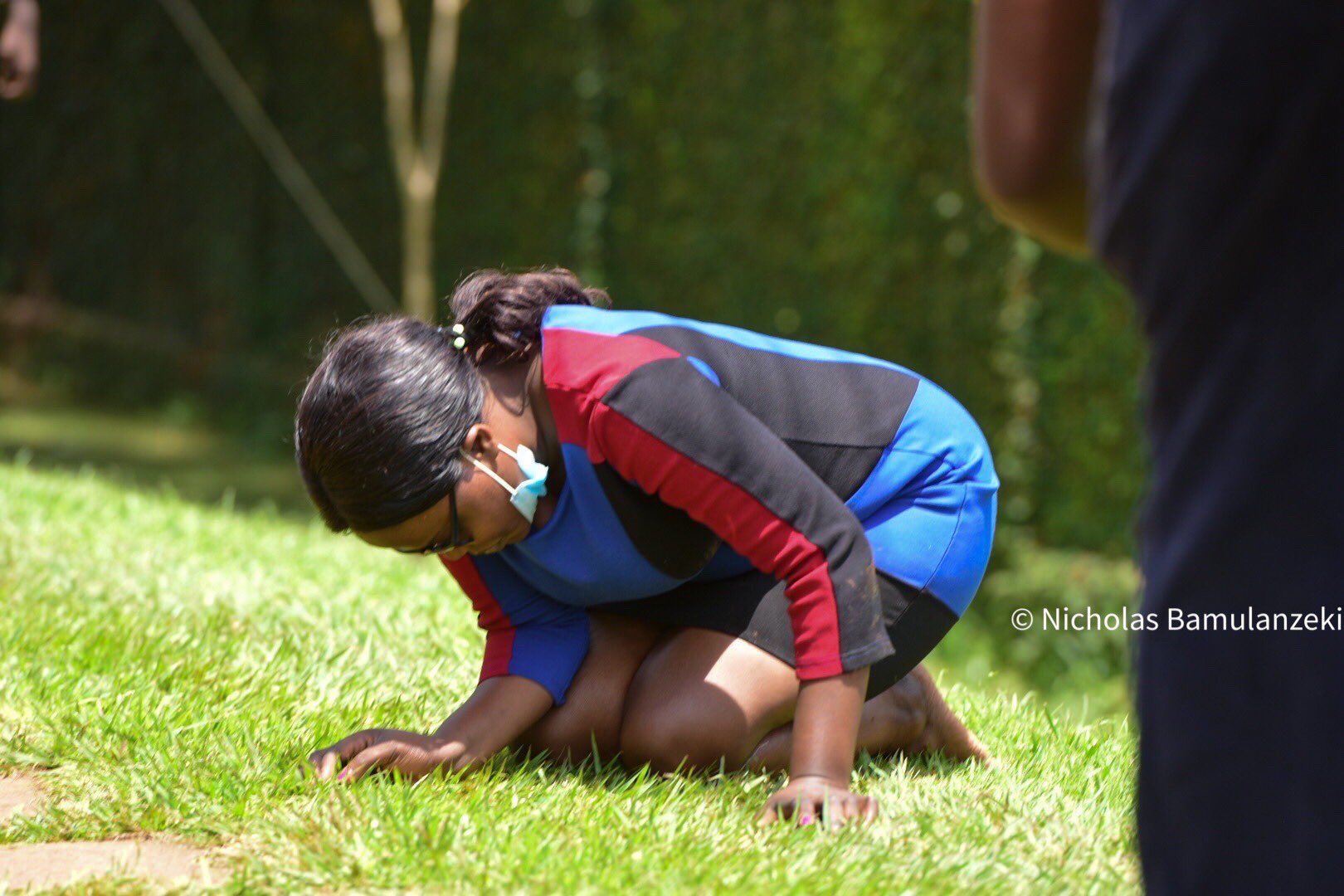 The United Nations High Commission on Human Rights has condemned the attack by the military on journalists and members of the National Unity Platform.

On Wednesday, former NUP presidential candidate Kyagulanyi Ssentamu Robert presented a petition on alleged human rights violations to the office of the United Nations High Commission on Human Rights. However, the security that was deployed at the premises of the UN located at Kololo Prince Charles Drive only allowed the vehicle in which Kyagulanyi was, to access the premises.

After he had entered, the military police descended on the rest of his entourage and beat them up. As if that was not enough, they also pounced on the assembled journalists and beat them too leading some to sustain serious injuries.

In a statement released, the UN noted that such behaviour was unacceptable.   “Prior to the meeting, members of the Uganda Military Police used excessive force to prevent a number of persons accompanying the NUP delegation from accessing OHCHR premises. This behaviour contravenes the agreement with the Government of Uganda regarding the safety and security of UN premises, personnel and guests as well as national and international commitments. The Republic of Uganda is a member of the United Nations and has conveyed in the past its commitment to peace, justice, human rights and development,” the statement issued by the UN reads in part. “The UN calls on the Government to immediately investigate this incident and ensure that those responsible are brought to justice,” the statement adds.

This is not the first time that security forces have turned against journalists especially those covering opposition political events. In the just-concluded presidential elections, a number of journalists sustained life-threatening injuries as the security sometimes intentionally targeted them.

Meanwhile, the UN has confirmed that their High Commissioner Robert Kotchani has received Kyagulanyi’s petition on alleged human rights violations that marred the electoral process. The statement says that in accordance with established procedures, OHCHR will immediately study these allegations and take appropriate actions.

“The United Nations Resident Coordinator will share copies of this petition with the host government and United Nations Headquarters,” the statement says.