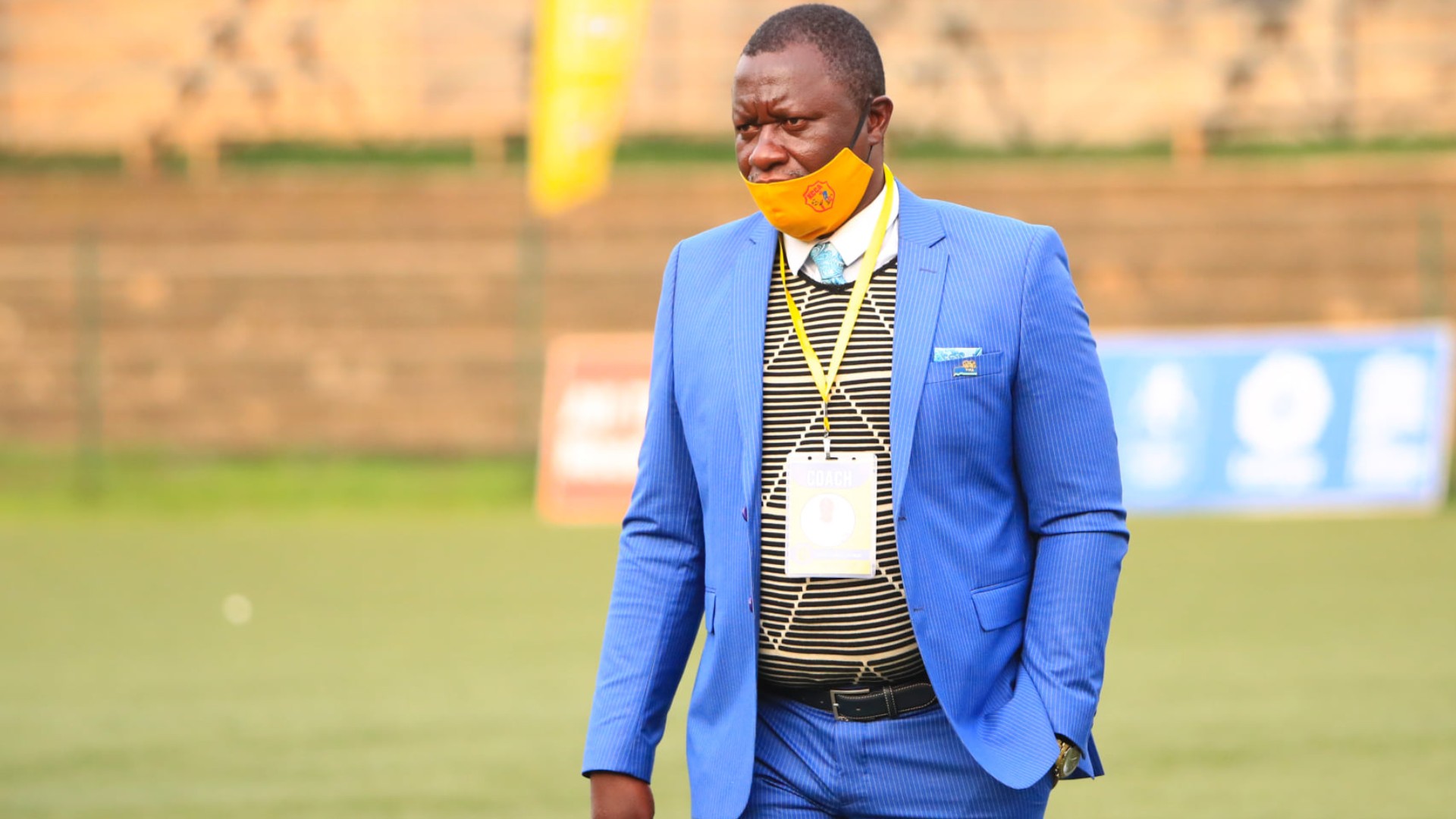 This was announced by the club via their social media on Monday evening.

“KCCA FC and the Manager, Mike Hillary Mutebi have today, the 29th of March 2021 agreed by mutual consent to terminate his employment with immediate effect,” the club wrote on their website.

Mutebi who has led the team through a number local and international tournamnets leaves the team at a time when they are struggling locally and lying in the fourth position on the log.

Under his stewardship, Mutebi won three League titles, two Uganda Cups, four Super Cups and One CECAFA Clubs Cup over the last five years making him the most successful Manager in the Club’s history.

“The Club recognizes his immense contribution in making KCCA FC the leading Club in Uganda and wishes him well in his future endeavors,” the club statement further reads.

Uganda Hippos coach Morley Byekwaso will take over all KCCA First Team duties as the Interim Manager immediately until a new manager is appointed.