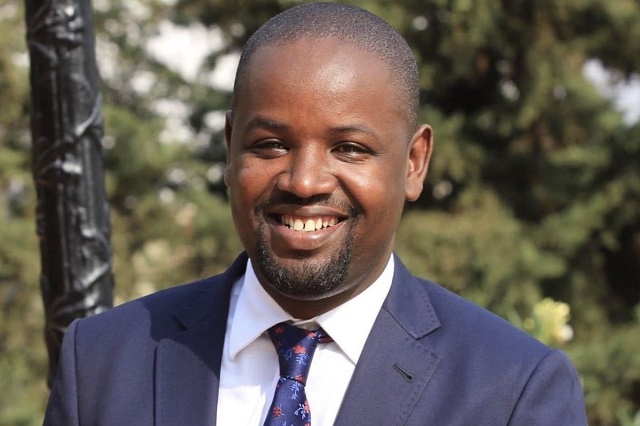 Ruhinda North County Member of Parliament Thomas Bangirana Tayebwa has withdrawn from the race for Deputy Speaker of Parliament, The Tower Post reports.

Tayebwa made his announcement on Monday morning at the Parliamentary stairs, hours to the 11th parliament’s first sitting which will be used to vote for speaker and deputy speaker.

Tayebwa who lost a the NRM caucus vote to Bukedea Woman Member of Parliament Anita Among had declared that he would run for the position as an independent candidate.

“There are a number of factors I considered. I don’t want Tayebwa as a person to be the one dividing the NRM,” he said.

“The biggest issue was when they declared a man unopposed on the position of Speaker, it was difficult for another man to win deputy. But the 18 votes I lost, I am sure this was caused by our colleagues who moved out in protest of CEC’s decision on speakership,” he added.

Tayebwa even after withdrawing remained confident that he would win the race if he continued. He however noted that his withdrawal was unconditional.

“If I go to Kololo and run for deputy speaker, I will win but it’s not a matter of life and death.  I have withdrawn unconditionally.”