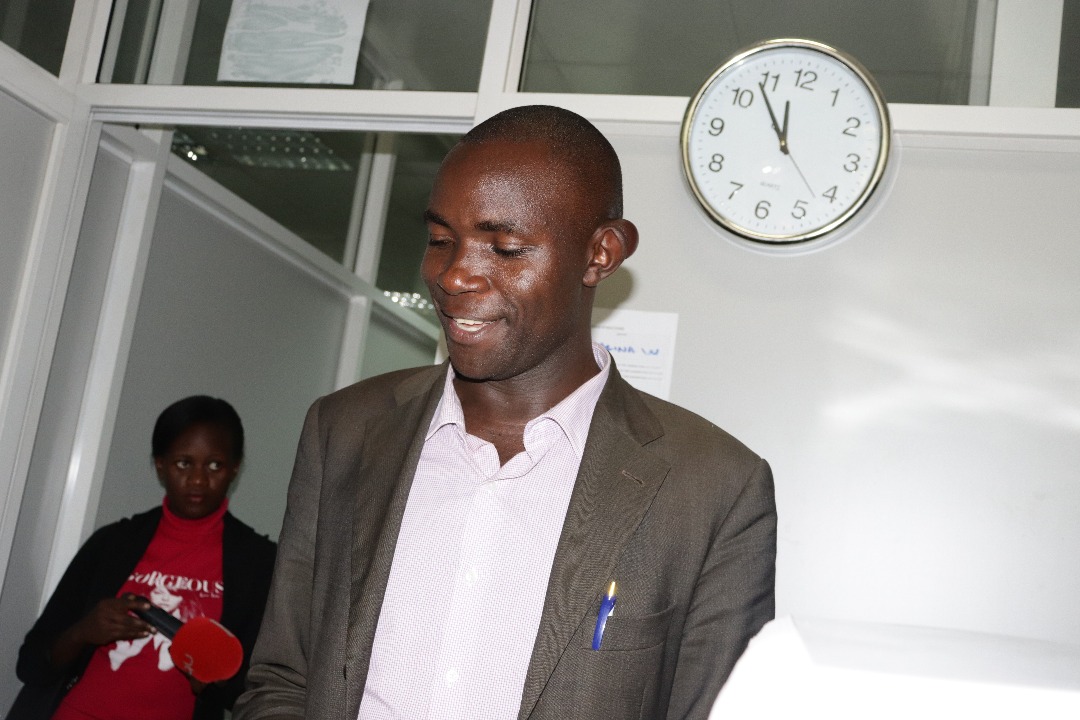 City lawyer Male Mabirizi has petitioned the East African Court of Justice challenging the procedure leading to the election of Jacob Oulanyah as the Speaker of Parliament.

Oulanyah, the National Resistance Movement candidate in the race obtained 310 votes to defeat two of his rivals, Rebecca Kadaga who obtained 197 votes and Forum for Democratic Change’s Ibrahim Ssemujju Nganda who scored 15 votes.

However, according to Mabirizi, the election of Oulanyah and his Deputy Anita Among which occurred on May 24th 2021 was marred by a number of illegalities such as announcing of vote results higher than the ascertained number of MPs present, deployment of Uganda People’s Defense Forces in Parliament and convening the first sitting of 11th Parliament in absence of a proclamation by the President.

Other irregularities Mabirizi states include the decision by the Chief Justice Alfonse Owiny-Dollo to preside over an election where Oulanyah, his professional referee on Curriculum Vitae was a candidate, participation of President Yoweri Museveni in the proceedings of the day and the President’s decision to host his political party’s Executive Committee and Parliamentary Caucus in State house towards elections.

On the issue of votes being higher than the number of MPs present, the evidence submitted before court shows that before the elections began, Owiny-Dollo communicated that the Clerk to Parliament had ascertained the number of members present to be 320.

Mabirizi argues that when you add Oulanyah’s 310 votes, Kadaga’s 197 votes, Ssemujju’s 15 votes and the two invalid votes, the number totals to 524 votes, wondering where the extra 204 votes came from since they are more than the number of present MPs by the time the exercise started.

The evidence also indicates that Oulanyah and Owiny-Dollo are tight friends and therefore the Chief justice should have appointed a Judge to preside over the elections of the Speaker since he uses him as a referee in his CV to preserve the rules of natural justice.

For instance, Owiny-Dollo’s CV which Mabirizi is relying on was drafted when Owiny-Dollo was still at the Court of Appeal/Constitutional Court and it shows that the former Chief Justice Benjamin Odoki is his first referee and then Oulanyah is the second.

Therefore, based on the said combined illegalities, Mabirizi who has sued the Attorney General as the first respondent wants the court to declare that Oulanyah was invalidly elected and as a result, the election for Deputy Speakership which he presided over couldn’t also have been lawful as it arises from an illegality.

Mabirizi now wants court to declare those two positions vacant and the decisions made on that day to be expunged from the parliament hansard (record of proceedings for parliament sessions) before being awarded costs at six percent.

The documents have been received in the East African Court of Justice in the Kampala Registry and the Attorney General is yet to be summoned to file his defense to the case.

This is not the first time Mabirizi is complaining about the invasion of parliament by the army.

In 2018 after the passing of the Constitutional Amendment Bill, that removed the age limitations from the Constitution, Mabirizi petitioned national and international courts over the invasion by Special Forces Command that saw a number of MPs being beaten and some injured.