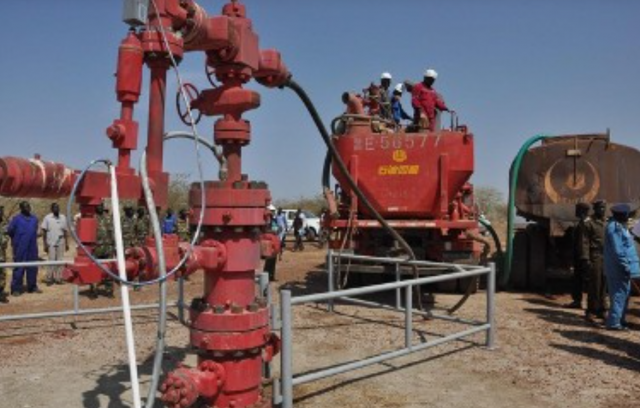 Deng, who was re-appointed in a presidential decree issued last week, vowed to work with all institutions to help the president meet the expectations of the public.

Kiir removed Bol Ring Muorwel who was at the helm of Nile Petroleum (Nilepet).

Deng previously headed the national oil company before he was fired in 2020.

Nilepet was established through legislation mandating participation in the activities of oil and gas of the petroleum sector on behalf of the government.

The legislation envisions the company to be active across the petroleum value chain, with a stake in all three operating companies, and a significant presence in the midstream and downstream sectors. The overall objective of the company is to promote the sustainability and growth of the national oil industry, safeguard the national oil interest, and guarantee higher returns for the nation.

Nilepet was established in 2009 as the commercial arm of the then Southern government, which became the Government of South Sudan after independence in 2011. Formally under the control of the Ministry of Petroleum and Mining, the company holds shares in all three of South Sudan’s active joint venture oil projects.