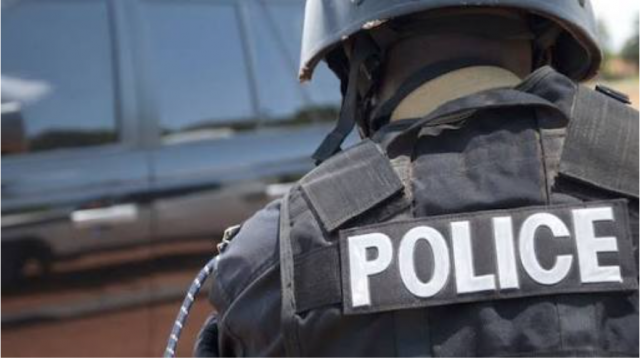 Abim police are holding their own for shooting dead a footballer. The incident took place at around 4pm on Sunday during a friendly match between Abim and Kotido district at Alerek primary school grounds.

Micheal Longole, the Karamoja Region Police Spokesperson described the incident as unfortunate. He identified the deceased footballer as Denis Ochan who also doubled as a local music artist in Alerek village in Abim district.

“We have arrested the officer on murder charges,“ he said. James Owili, an eye witness, says that they don’t know why the police officer opened fire since the match was peaceful.

“This was a friendly match, which was well attended by several people  including the RDC, Members of Parliament and the district chairperson.  It was a peaceful event,” he said.

According to Owili, the policeman was subdued by a referee who happened to be a soldier. Peter Longiro, the Abim Resident District Commissioner described the incident as a shock.

Longiro who also doubles the Abim District Security Committe  Chairperson said everyone was still confused about the incident. “We had to call off the game for the security reasons,” he said.