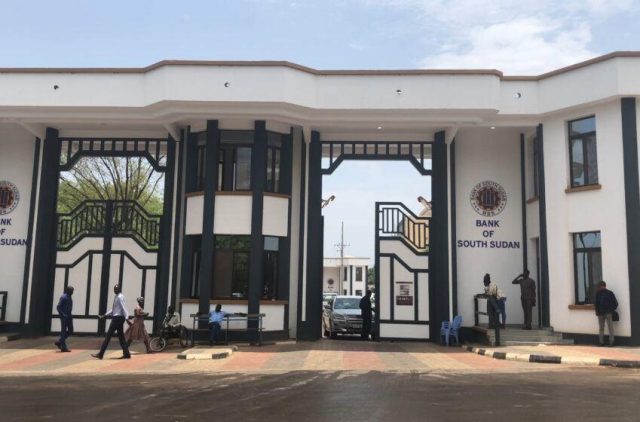 The main opposition party and peace partner in South Sudan, SPLM-IO, called for the need to abide by the revitalized agreement and not to appoint senior officials before consulting the forces participating in the transitional government of national unity.

The development took place as President Kiir for the fourth time – since the signing of the revitalized peace agreement in September 2018 – has sacked the governor of the central bank and replaced him with another.

“The agreement is very clear. The  Revitalized Transitional Government of National Unity shall within three months of the beginning of the transitional period, review legislation governing the Central Bank of South Sudan, with a view to restructure and enable it to render efficient and effective service,” said Dut Majokdit a leading member of the SPLM-IO.

This provision which is part of the financial reform s to be implemented during the transitional period has not yet been implemented.

Majokdit added that the peace pact implied to carry out radical reform in the Bank of South Sudan.

In line with the peace agreement,  the President has to appoint a competent and qualified governor of the central bank after consulting and agreeing with the First Vice President of the Republic.

The same procedure should be applied for the appointment of the nine members of the bank board of administration.

“I hope this would have happened before the appointment of the new Governor for the Central Bank of the Republic of South Sudan,”  Majokdit said.

This is not the first time that peace partners criticise the lack of consultations when it comes to the appointment of senior officials.