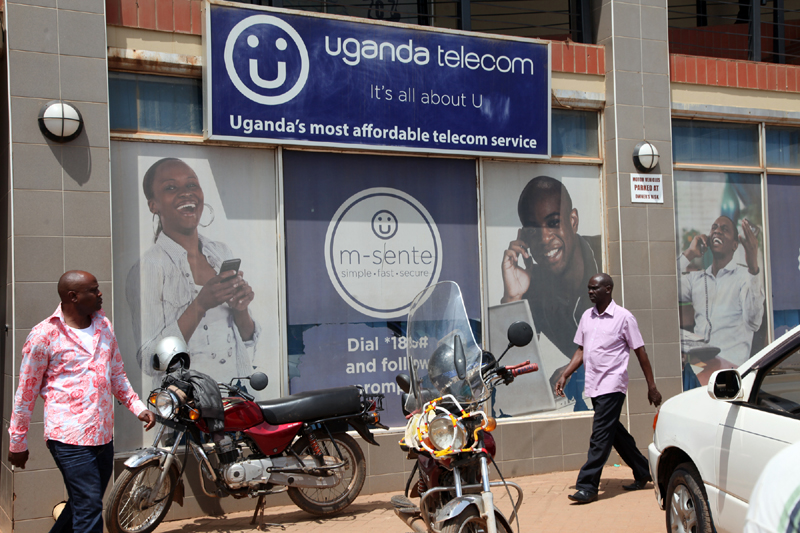 Finance minister Matia Kasaija has announced government takeover of telecommunication company Uganda Telecom Limited (UTL) after Ucom, a subsidiary of Libya Posts, Telecommunications and IT Company (LPTIC), who owned majority shares amounting to 61 per cent, said they would no longer fund the company.

Ucom also directed the resignation of its five representatives from the UTL Board.

At the time of takeover, Parliament had found out that UTL was highly indebted. It for example was yet to pay Shs 22.244bn regulator Uganda Communications Commission (UCC) worth of spectrum fees; about Shs 8bn worth of interconnection fees; Shs 59bn tax arrears owed to URA; and Shs 16bn worth of NSSF contributions.

“In light of the above, government has decided to take over the affairs and management of UTL with immediate effect, and will engage Ucom to ensure an orderly transition,” minister Kasaija wrote in a March 01 press statement.

Government also defended the takeover. According to the statement, UTL needed to be saved because it is “a key provider of fixed line services and data to government ministries, departments and agencies”, it employs 500 direct employees and others, indirectly. The other reason was that the company provides revenue to government: Shs 217bn as taxes and Shs 53.3bn as regulatory fees to UCC between 2006 and 2017.

Kasaija also told UTL customers to “rest assured that the company will remain operational with the full support of government”.